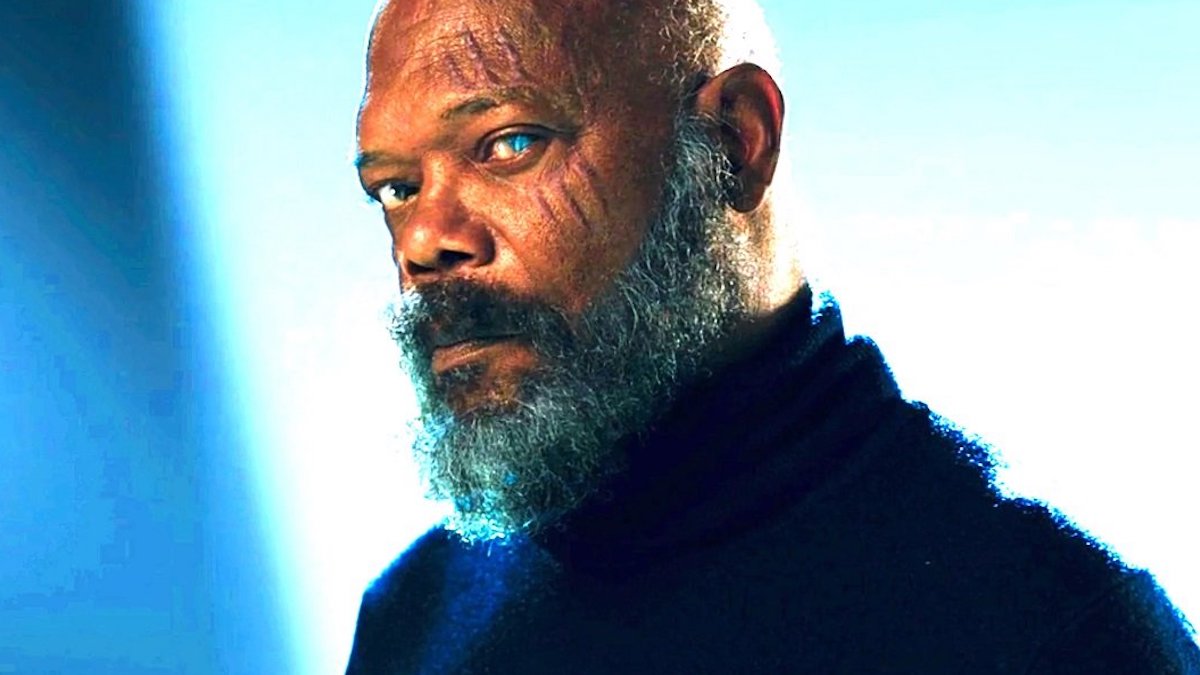 The MCU runs like an unstoppable machine at this point and 2023 will continue its string of satisfying moments that excite the fanbase. From Loki season two to the finale of Guardians of the Galaxy Vol. 3, there are so many stories that will answer long-awaited questions and assuredly pose some new ones for future stories.

Phase four of the MCU saw the likes of Kamala Kan/Ms. Marvel, Kate Bishop, Maya Lopez/Echo join the universe. It was a more preparatory time that set new characters up for future projects and concluded with Black Panther: Wakanda Forever. The MCU’s phase five seems like things are really about to build towards the new Avengers assembling and the explosion of a multiversal conflict that’s going to have severe repercussions in the long run.

Here are 10 things that MCU fans should be most looking forward to in 2023.

10. The fate of Rocket Racoon

Guardians of the Galaxy Vol. 3 releases in May 2023, and audiences are worried that Rocket Racoon’s chances of survival aren’t looking too good. Rocket will be the focus in GOTG Vol. 3 and his origins as a test subject for the High Evolutionary will be revealed as well. Baby Rocket’s shown with a fearful expression that hints at this trauma, and with this movie being the final iteration of this Guardians team, it’s very possible that a major death could rock the team. Rocket’s been with the team from the very beginning and it would be devastating for audiences and the team for him to be the one to die.

What If…? is back for season two and there will be more stories from the multiverse. The first season had episodes that featured an evil Doctor Strange, T’Challa as Starlord, and Marvel characters as zombies — to name a few — and season two will have even more stories. The Watcher will be returning and new heroes will be included when the show picks back up. In Phase 4, Doctor Strange and the Multiverse of Madness showed a variety of worlds from across the multiverse, and we could see threads picked up from this movie. It would be the perfect time to bring back America Chavez and her reality-hopping powers so we can see how the Watcher reacts to her.

The shape-shifting alien Skrulls have been lurking in the background of the MCU for a while and now they’re coming to the forefront in the Disney Plus series Secret Invasion. The Skrulls have appeared in Captain Marvel and they’ve been feuding with the Kree for generations. This story is based on the comic book storyline, but the MCU hasn’t confirmed too much about them. The Skrull Talos had been impersonating Nick Fury and his wife Soren had been impersonating Agent Maria Hill, and it seems like they will be fighting alongside the heroes in this story, but there’s a greater conspiracy at play that will need to be uncovered.

7. Riri Williams as Ironheart and her new suit

Riri Williams/Ironheart made her first appearance in the MCU with Black Panther: Wakanda Forever and she’s got so much potential that we’ll get to see fleshed out in the Ironheart series. The MIT student has already shown her genius-level intellect by creating a Vibranium-detector machine (though conflict erupted between Talokan and Wakanda as a result) and she’s shown that she’s worthy of walking in Iron Man’s heavy-metal footsteps. She fought in the final battle against Talokan and held her own, and although she won’t be taking the Mark I suit with her, she’ll be making a new one in her series.

There’s been a lot of mystery surrounding Emilia Clarke’s character in Secret Invasion, but it’s confirmed that she will be Abigail Brand. In the trailer for it, she’s shown entering a space and pointing a gun, and in the Disney Plus Streaming in 2023 teaser, she tells someone, “This is just the beginning.” Abigail is an alien-human hybrid who joins the spy agency S.W.O.R.D. and handles extraterrestrial threats on a global level. She’s highly qualified, if not a bit brash, but she’s determined to succeed and that’s a perfect fit for Clarke.

Echo was introduced in Hawkeye and as the story unfolded, we learned more about her tragic backstory. As a child, Maya Lopez struggled with being deaf and learned how to fight to protect herself against an unjust world. Her father is there for her along the way and when she’s old enough, she becomes the leader of the Jumpsuit Mafia. Her “uncle” turns out to be the criminal overlord Wilson Fisk/Kingpin, but when she learns that he’s the one responsible for the murder of her father, she seeks vengeance against him and shoots him in the middle of the street. This wasn’t enough to kill the large figure, however, and there will be a rematch in the Echo series coming out in late 2023.

4. Return of the Kang

Audiences got to see a Kang variant in the Loki finale, and now fans will get to see the real villain in Ant-Man and the Wasp: Quantumania. In the trailer, Scott Lang and his team get pulled into the Quantum Realm that’s filled with strange creatures and settings and seemingly, Kang reigns over it. Kang tells Scott that he can get him home and give him more time, but only if he helps him. There are theories that Kang is suffering some kind of illness that’s keeping him in the Quantum Realm, and this could be how Kang breaks free and terrorizes the main MCU.

3. The Marvels team up

Kamala Kan learned how to become a superhero in Ms. Marvel and she happened to be Captain Marvel’s biggest fangirl with posters, fanart, and even a YouTube channel devoted to Marvel superheroes. After learning to use her powers, discovering family secrets, and stopping Damage Control’s raid, Captain Marvel shows up at the very end — but she ends up switching places with Kamala, so it’s not exactly what she had in mind. Marvels will see Captain Marvel, Ms. Marvel, and Monica Rambeau coming together to solve this place-swapping situation and work on saving a destabilized universe.

Nick Fury has spent many years in the shadows working on behalf of the United States’ best interest and utilizing enhanced people in the most effective ways possible, but in Secret Invasion, he gets a story that shows a different side to him. We’ve mostly seen Fury being a badass and getting the job done with impressive skill, but overall he’s been more elusive. Now, we’ll get to see who he is after he clocks out. What are his real motivations and what is his personality outside of the cover he puts on for other people? We’ll finally get to find out in this series.

1. More Loki and the TVA

Loki was a huge success for Disney Plus and it’s coming back for a second season. The story was the catalyst for the multiverse projects that followed. In the finale, Loki and Sylvie go to the Citadel at the End of Time and find the Kang variant He Who Remains, who’s been maintaining the Sacred Timeline and keeping the more evil versions of himself away from the main MCU. Sylvie undid all that by killing He Who Remains, and when Loki returns to the TVA, it’s not the same one that he first saw. Now, that Loki and Mobius are back on these multiverse cases, we should get some answers about the timeline and catch up with Sylvie after the climactic events of the finale. And maybe Mobius will get that jet ski too.