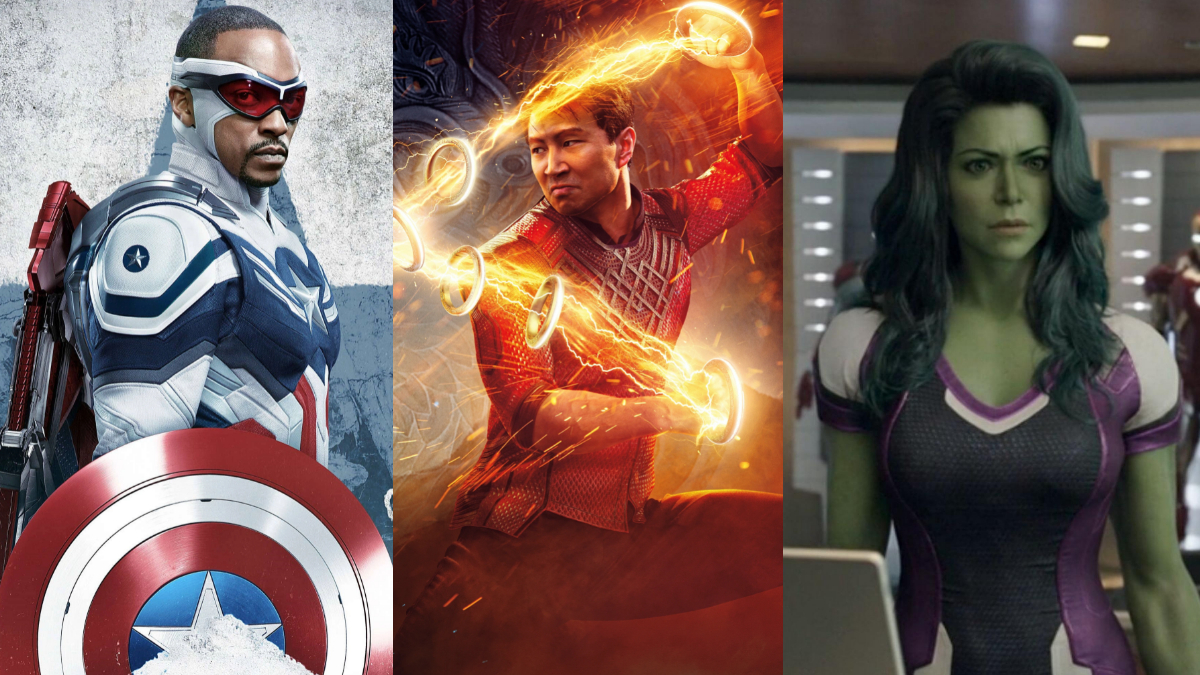 Phase Four has been hit by a much more lackluster reception than previous phases of the MCU, and maybe that’s partly because of the lack of an Avengers team to pull the franchise together. After Avengers: Endgame wrapped up the saga of the OG lineup, Earth’s Mightiest Heroes have officially disbanded at this point. Although we know the band will be getting back together in time for 2025’s Avengers: The Kang Dynasty and its 2026 follow-up, Avengers: Secret Wars.

Once those two films were announced at this past summer’s Comic-Con, it was widely accepted that this would be where the Avengers would reform. And yet recent developments have indicated that the next generation of the world’s protectors will actually assemble in an earlier entry in the Multiverse, one that’s releasing as part of 2023-2024’s Phase Five. Let’s investigate this rumor and what it could mean for the upcoming shape of the MCU.

Where in Phase Five will the New Avengers assemble?

According to a new rumor that has swept the MCU fandom of late, a new Avengers will allegedly come together in Captain America: New World Order, due to hit theaters on May 3, 2024. Anthony Mackie’s first cinematic outing as the franchise’s second Sentinel of Liberty is supposedly set to feature Sam Wilson leading the latest lineup of Avengers against a somewhat surprising villain — President Thaddeus “Thunderbolt” Ross, as played by Harrison Ford.

While this is still just a rumor at this point, it does neatly line up with teases made by director Julius Onah at this fall’s D23 about what we can expect from Sam’s character arc in the film. Onah explained at the time that Sam will be “stepping up to be the leader, as Captain America… And in this story, a big part of his journey is ‘how do you define that leadership?'” In other words, Sam’s definitely going to be at the head of a team in Captain America 4. So it only makes sense if it’s the Avengers themselves.

In addition to this, the rumored founding lineup of the New Avengers has likewise been revealed. Again, it’s far from official at the time of writing, but Sam’s team will apparently include Shang-Chi (Simu Liu), Captain Marvel (Brie Larson), She-Hulk (Tatiana Maslany), Black Panther (Letitia Wright), and Ant-Man (Paul Rudd).

A pleasing mix of Phase Two/Three arrivals plus those that just debuted in Phase Four, this roster could be a great starting six for the group. Especially as it is a whole lot more diverse than the original founding Avengers team. Not to mention arguably more powerful, thanks to the inclusion of both Shawn and Carol Danvers. Besides, more heroes will no doubt join their side in Kang Dynasty and Secret Wars.

What could this mean for the lead-up to Secret Wars?

The biggest consequence of the New Avengers forming in New World Order is that Kang Dynasty will save itself a lot of time in having to bring together the team. So much of the first half of Avengers: Infinity War was about the various, disparate heroes reuniting after the fallout of Captain America: Civil War, so maybe Avengers 5 can skip all that and get straight to the Avengers as a united front battling Jonathan Majors’ cosmic conqueror.

As for whether the New Avengers could appear again in between Cap 4 and Kang Dynasty, there’s not really a whole lot of room, as films such as Blade (September 2024), Deadpool 3 (November 2024), and Fantastic Four (February 2025) will probably mostly operate on their own islands. However, Thunderbolts (June 2024) could well connect up with New World Order in some key ways, especially as Ford’s Ross is supposed to appear in the villain team-up flick, too. Could we see the Thunderbolts tussle with the Avengers?

All in all, there’s a pleasing symmetry to the fact that Captain America: New World Order might bring the Avengers back together after Civil War was the one to tear them apart the first time around. This may not be the case, but it would certainly be to the Multiverse Saga’s benefit if this prediction turns out to bang on the money.