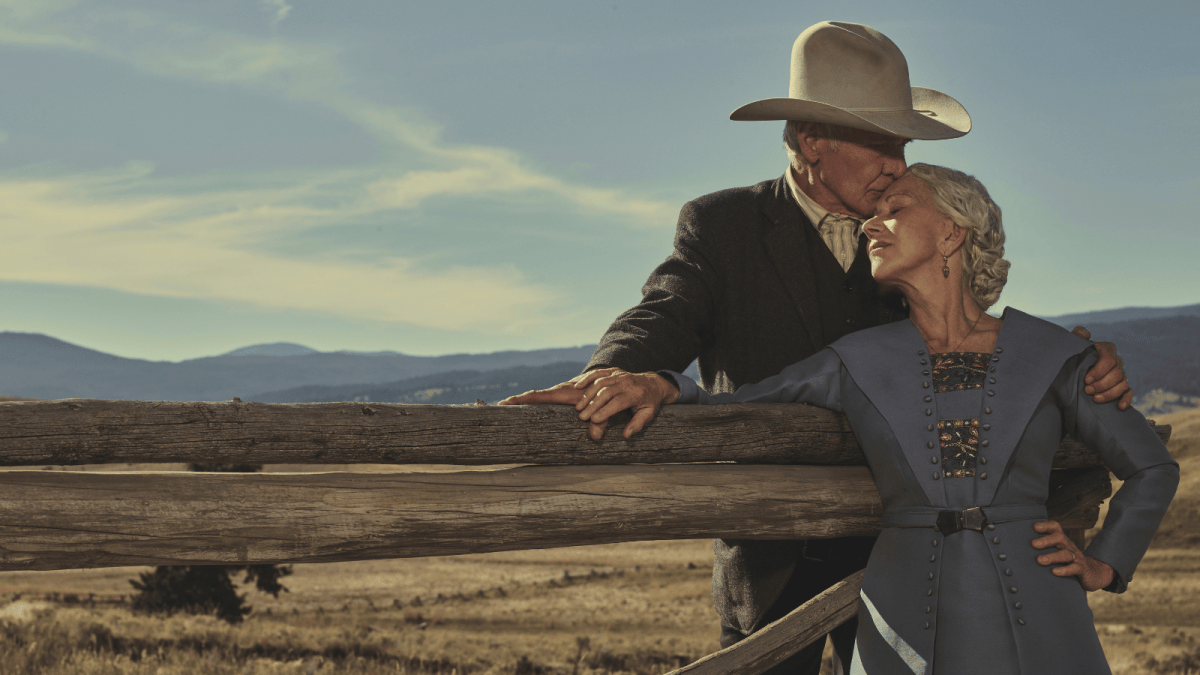 Yet another Yellowstone series has arrived on our screens courtesy of Taylor Sheridan and Paramount Plus, serving as a prequel to the original series and a sequel to the 1883 series, 1923 follows the Dutton family as they face the hardships of pandemics, historic droughts, and the Great Depression. The series is already off to a flying start as it instantly became the most-watched premiere in Paramount Plus’ history.

The series was released over the weekend and according to the channel, it became their most-watched U.S. premiere by a long shot. It was so far and away the highest numbers they had ever pulled in that it surpassed the previous record holder by nearly 80 percent. The series premiered on Dec. 18 to 7.4 million viewers in total, across Paramount Network, Paramount Plus, and one run on CMT, beating out the channel’s other major successes including Halo, Tulsa King, and Sheridan’s own 1883.

As reported in The Hollywood Reporter, Chris McCarthy, President/CEO of Paramount Media Networks & MTV Entertainment Studios, had this to say about the show and its creator after the numbers came in,

“The Yellowstone universe continues to break records, with our latest chapter, 1923 scoring as the most watched premiere ever on Paramount+ and debuting as the #1 new cable premiere of the year on linear. Taylor Sheridan continues to tap a cultural nerve that has proven irresistible to viewers from across the country and around the world, with this newest installment showing no signs of slowing down – proving yet again the power of our franchise strategy to fuel the future of Paramount+.”

Fans have loved following the Dutton family through each generation, and with the combined star power of Helen Mirren and Harrison Ford in the lead roles, it’s no surprise that they were clamoring to get a look at this new chapter in the family’s history books. Tanya Giles, chief programming officer at Paramount Streaming, also added her own opinion on why the premiere was so well received,

“Anchored by Taylor Sheridan’s incredible vision and the performances of legends Helen Mirren and Harrison Ford, we felt confident this next chapter of the Dutton Family origin story would resonate with audiences. We are thrilled with the record-breaking early response to the first episode and can’t wait to introduce more audiences to this incredible journey of perseverance, heartbreak and adventure set amongst the backdrop of the Mountain West.”

You can catch the next episode of 1923 on the Paramount Network or catch up with the latest episode on Paramount Plus. The series is set to run for two seasons with eight episodes each.