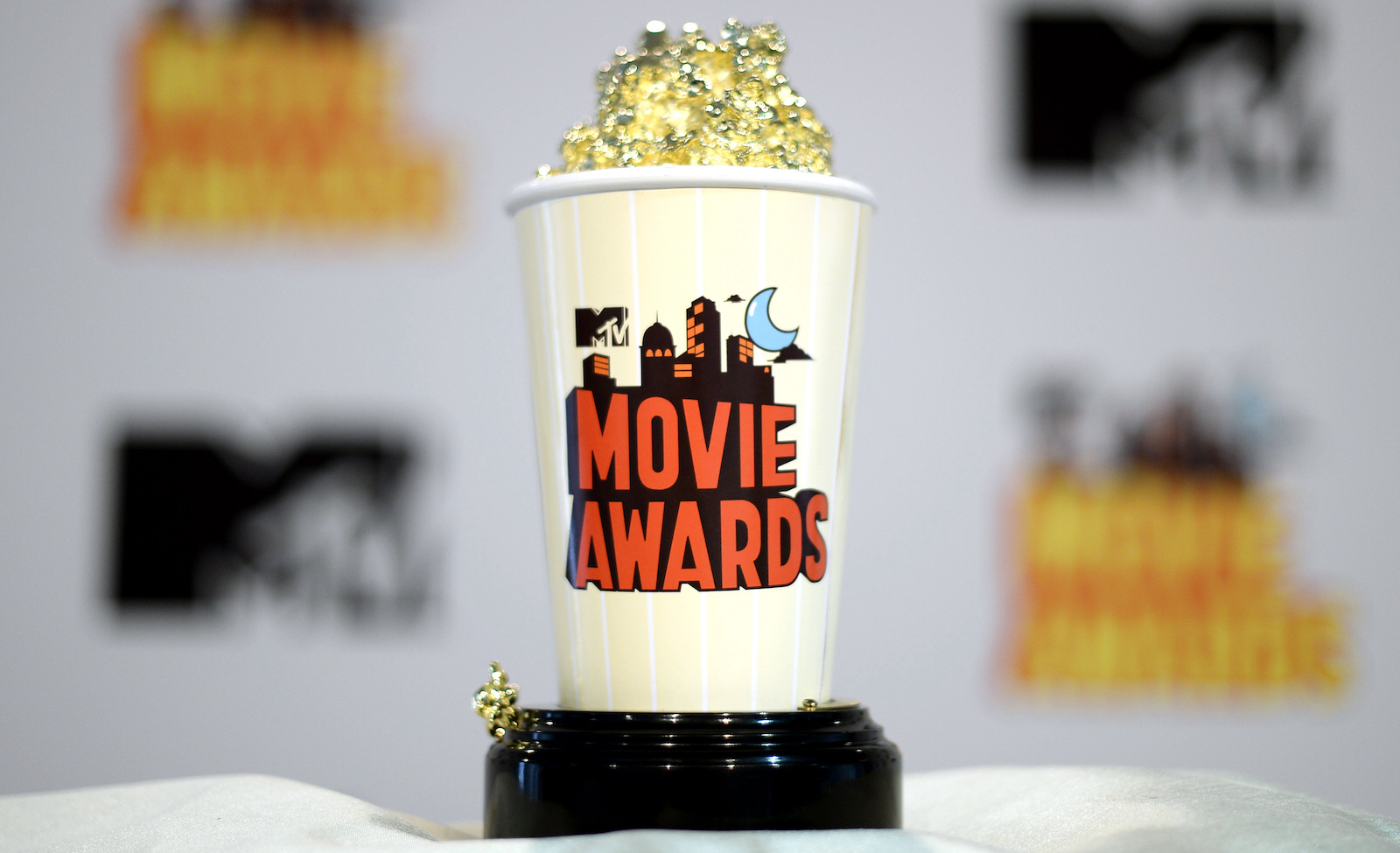 Euphoria won big at the 2022 MTV Movie and TV Awards Sunday night, the annual event celebrating the year’s best in film and television and awarding Golden Popcorn statues to its winners.

The HBO Max hit starring Zendaya and Sydney Sweeney took home no fewer than four awards at the ceremony, beating out fan-favorite nominees that ranged from Squid Game to a certain trio of Spideys from 2021’s highest-grossing film, Spider-Man: No Way Home.

Vanessa Hudgens served as this year’s host, with Snoop Dogg as the resident DJ and a variety of special guests presenting, including Stranger Things’ Jamie Campbell Bower, Top Gun: Maverick’s Glen Powell, and Lightyear’s Chris Evans. While many fans went into the night believing that No Way Home was going to sweep its respective nominations, that’s not quite how things went down.

The night began with a surprise when Sophia Di Martino won the award for Breakthrough Performance for her role as Sylvie in Disney Plus’ Loki, beating out West Side Story’s Ariana DeBose and Squid Game’s Jung Ho-yeon. Not quite as surprising was Olivia Rodrigo’s win for driving home 2 u (a SOUR film) in the Best Music Documentary category, but another upset arrived when Daniel Radcliffe won Best Villain for The Lost City, beating out The Batman’s Colin Farrell and Spider-Man: No Way Home’s Willem Dafoe.

The surprises, as it turned out, were only just getting started. Not only did Tom Holland and Zendaya not win Best Kiss for Spider-Man: No Way Home, but the Spidey trio of Holland, Andrew Garfield, and Tobey Maguire was also overlooked in favor of Di Martino’s team-up with Tom Hiddleston and Owen Wilson in Loki. A similar shock occurred when Encanto’s “We Don’t Talk About Bruno” lost Most Musical Moment to Heartstopper’s “Dance With Me.”

This year’s Comedic Genius award was presented to Jack Black, the inimitable star of School of Rock, Jumanji: Welcome to the Jungle, and Kung Fu Panda. Even though Black said that being awarded the title was “ridiculous,” he graciously accepted it, thanking MTV for the honor.

The 2022 Generation Award went to Jennifer Lopez, who won earlier in the evening for her song “On My Way (Marry Me)” from the rom-com Marry Me, which she starred opposite Owen Wilson. In an emotional speech, Lopez thanked everyone in her life who both helped and hindered her over the course of her career, putting special emphasis on the fans who went to see her movies as well as her manager Benny Medina ⏤ “the true meaning of ride or die.”

Over the course of the night, audiences were also treated to a few sneak peeks of upcoming attractions, including Thor: Love and Thunder, Baz Luhrmann’s Elvis, and Beavis and Butt-head Do the Universe. Fans of The Umbrella Academy were similarly treated to a clip from the highly anticipated upcoming third season, which highlighted the impending conflict between the Umbrellas and their newest foes, the Sparrows.

It was a night of surprises and 17-foot-long pythons, with Euphoria taking home the most Golden Popcorns of the night and No Way Home swinging away with two.