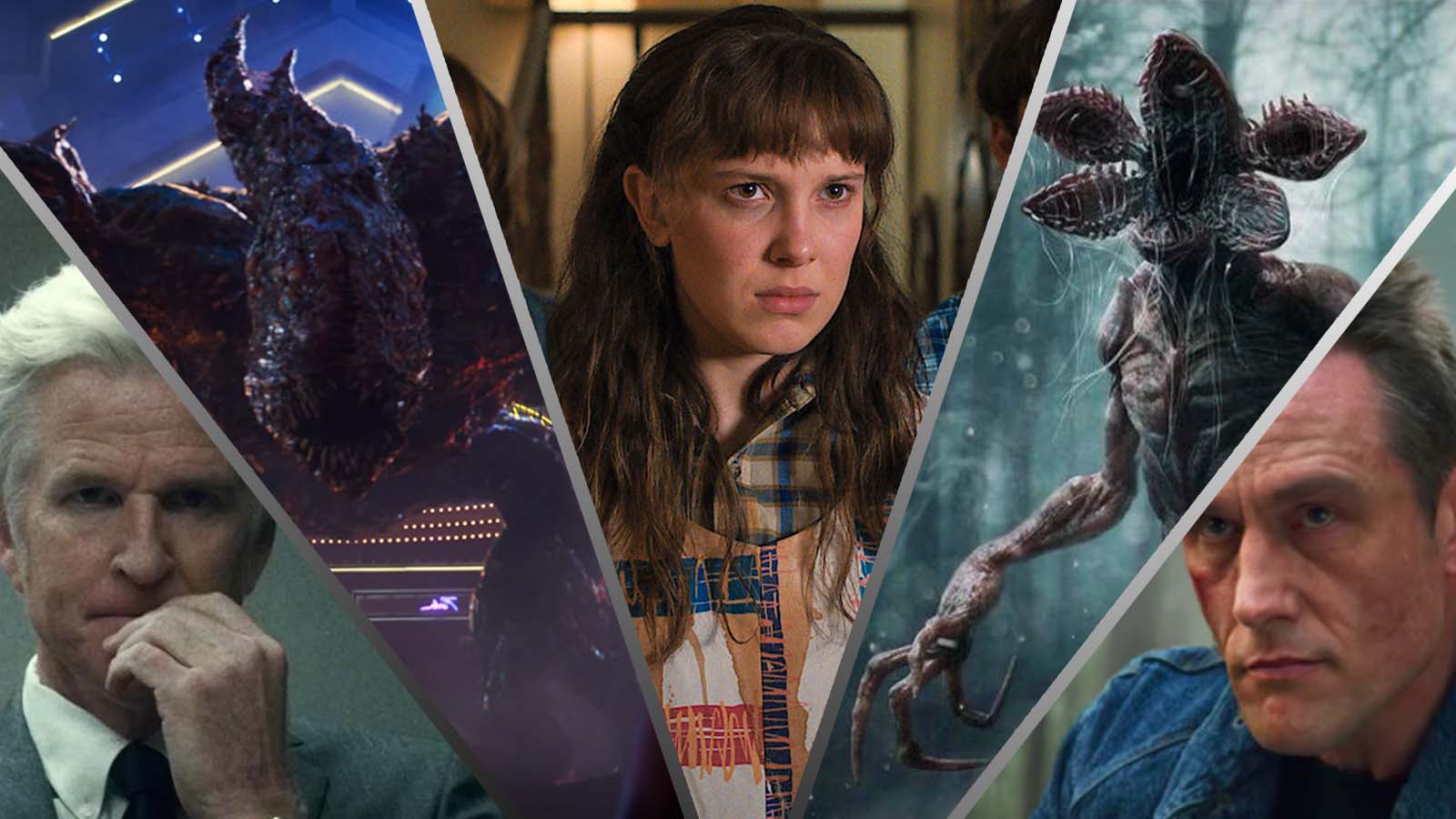 Netflix’s sci-fi megahit Stranger Things is notorious for introducing viewers to a plethora of villainous figures, all of whom add an extra amount of flair to an already compelling story. From deranged scientists in Hawkins Lab to a ruthless pack of Demodogs, there’s an endless number of potential villains that could make a return appearance in the upcoming fourth season of the series. Online platforms such as r/StrangerThings have already begun discussing the upcoming part one of the season — which drops on May 27 — and which memorable “bad guys” will emerge.

Since the series premiered on Netflix in 2016, many antagonists have affected the landscape of the entire show for Eleven and the rest of the Hawkins’ gang. Ahead of the much-anticipated Stranger Things 4, here are some villainous names that have the potential to make this season the best one yet.

Stranger Things fans are certainly no stranger to the man-made, otherworldly creatures like the Demogorgon and the Mind Flayer. These monsters from the Upside Down have purposely tried to brainwash the minds of others — Will and Billy, specifically — to overtake Hawkins, Indiana and eventually the rest of the world. However, there is a real possibility that a brand new monster could emerge to battle the gang.

While season three shifted toward the Russians opening the gate to the Upside Down underneath Starcourt Mall, perhaps season four will introduce a new monster that the Russians will unleash from a base in their home country. A possible new monster could be just as deadly — or even more so — than the monsters we’ve met in the past. Several users on Reddit certainly believe that a new monster — possibly from the Dungeons & Dragons game — will wreak havoc this season.

The Russians served as the primary antagonists in the third season of Stranger Things. The ruthless group constructed a secret lab underneath Starcourt Mall and purposely opened up the Upside Down, causing the Mind Flayer to escape, attack, and eventually possess Billy Hargrove. The Russians — especially Grigori — were shown to be a diabolical force in the town of Hawkins and even resulted in the presumed death of Chief Jim Hopper.

However, seeing as short teasers released years ago hinted that Hopper was alive and stuck in Siberia, it’s quite clear that the Russians have the potential to once again become the central antagonist in the upcoming season. Who knows ⏤ Grigori might actually be alive and could be back to seek revenge against Hopper and the rest of the clan that foiled his plans in season three.

Dr. Martin Brenner is already heavily rumored to be appearing in the upcoming fourth season. While some Reddit users believe the wicked scientist could possibly be revealed as Eleven / Jane Ives’ biological father, others strongly believe that he will return as the main villain for Stranger Things 4. Dr. Brenner was first introduced in season one as the head of Hawkins Lab and is the reason that Eleven was separated from her mother, Terry Ives. If kidnapping a child for the sole purpose of spying on the Russians was not enough of a villain move, then we don’t know what is.

While it was inferred that the Demogorgon attacked and killed Dr. Brenner in season one, viewers never actually witness him die. We know from experience that if the character doesn’t die right in front of our eyes, then we can’t rule them out completely. Fans have yet to spot him in teasers and the official trailer for the new season, but that certainly doesn’t mean he won’t make a shocking return.

The Demogorgon or the Mind Flayer

Much more ruthless than the Demogorgon is the destructive and powerful creature known as the Mind Flayer. The Mind Flayer was introduced in the second season and much like the Demogorgon, decided to haunt Will Byers and eventually possess his mind. The Mind Flayer then went on to attack and possess Billy Hargrove in season three, which tragically ended in Billy’s death. As one of the most terrifying monsters from the Upside Down, Stranger Things’fans assume that we certainly have not seen the last of the intimidating creature.

Hear us out. While both Eleven and Hopper cease to appear as villains in Stranger Things, perhaps it’s territory that has yet to be fully explored. If the theory that Dr. Brenner is Eleven’s biological father actually comes true, then this might trigger something inside of Eleven where she finally feels like she has a parental figure in her life. While Hopper obviously took her in and gave her a home, he is not, nor will he ever be, her actual dad. On the other hand, there’s also a real possibility that Eleven — who appears to have lost the bulk of her powers — could become possessed by the Mind Flayer or the Demogorgon in season four. This fan art makes the possibility THAT much creepier:

As for Jim Hopper, that’s where things get even more interesting. Early theories have already hinted at the possibility that the Hopper that folks are seeing in teasers is actually a clone. If that were the case, then Hopper would surely not be in a huge rush to return to his loved ones. Rather, he’d be working with the Russians (or one of the monsters) to cause even more chaos. Additionally, it has been said that Jim Hopper will experience a “big reveal” in Stranger Things 4. Depending on what that secret is, Hopper could very well be a villain in the new season.

We’ll find out who the latest season’s true villains are when Stranger Things returns to our screens May 27.