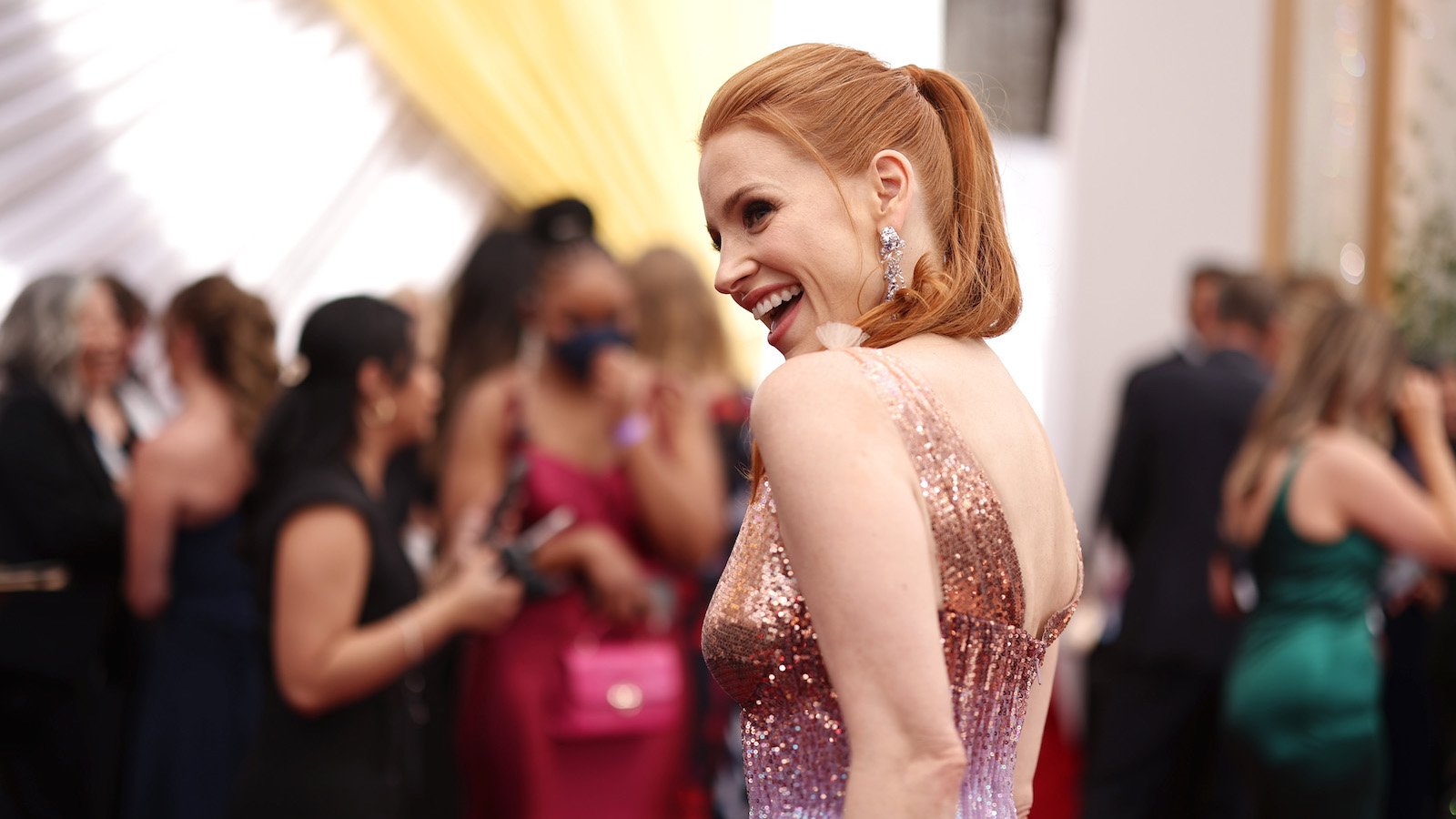 The Oscars may be well known as one of the most prestigious awards nights in entertainment, but they walk the red carpet before the stars find their seats and buckle in for an exciting evening.

Anyone who makes a movie possible is honored during the ceremony, and that means the carpet is full of incredible looks from stars like red carpet host Vanessa Hudgens and Tracee Ellis Ross, who announced the year’s nominations alongside Leslie Jordan.

This year’s fashion is top-notch, and we can’t get enough of the celebrities who have graced us with their presence.

Of course, carpet fashion wouldn’t exist without the expertise of stylists like Miranda Almond, Elizabeth Stewart, Rebecca Grice — to name a few.

So which stars and the artists who helped complete their looks are the talks of the entertainment realm tonight? Let’s take a look.