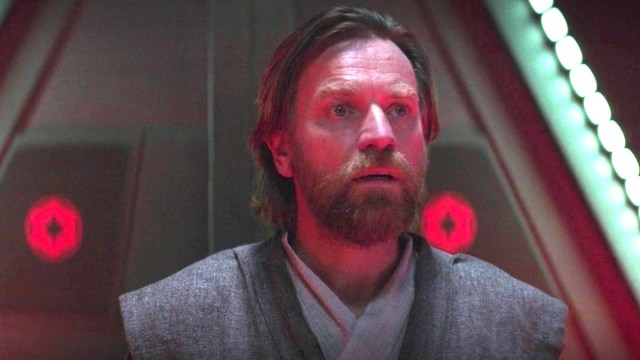 Obi-Wan Kenobi’s first season has finally seen its conclusion, and while fans are still not exactly sold on what they’ve seen, this smart new fan theory could change all of that.

The pacing and writing of Kenobi, as well as changes to the canon of Star Wars have been major complaints for the series. Originally written to be a trilogy of films, it later got changed into a six-parter on Disney Plus, as confirmed by writer Stuart Beattie.

But, as the internet often does, they’ve offered up a cerebral fix to the writing and thematic issues of the series. Many people know of the George Lucas quote that “it’s like poetry, it rhymes” from his time writing the prequels, and it seems there’s even more poetry at work here.

Redditor /u/Totally-NotAMurderer has submitted their theory that the six parts of the series are meant to mirror the first six films of the franchise.

There’s some good evidence presented, and it harkens back to the famous Star Wars “Ring Theory,” which proposes that the franchise uses ancient storytelling techniques to build loops of corresponding visual and thematic elements within and among its various stories. The ring theory often presents ideas very similar to this one, especially with regard to visuals being mirrored.

The ring theory extends well beyond the first six films in Star Wars, with the sequel trilogy also following a lot of the same ideas and borrowing visuals. As for this Kenobi theory, it can definitely be dismissed as just being coincidental, or reusing common storytelling tropes beyond the galaxy far, far away.

Regardless, it gives fans a new way to consume the series on future rewatches. Obi-Wan Kenobi is currently available to stream on Disney Plus.