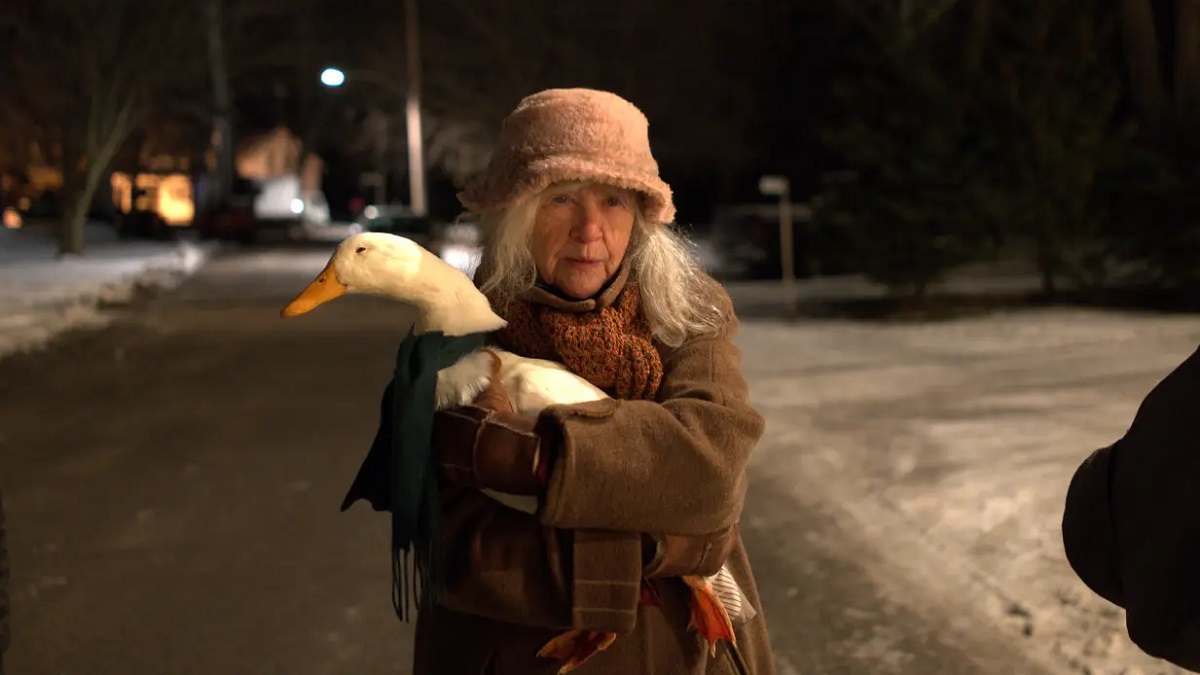 The evidence underlining our collective obsession with murder and mystery is there for all to see, but it’s not just Netflix to have cornered the market, despite the streaming service delivering a deluge of content. Prime Video has gotten in on the act, too, and it’s paid huge dividends after Three Pines quickly became one of the platform’s buzziest new shows.

As per FlixPatrol, the literary adaptation based on Louise Penny’s novel series has become one of Amazon’s most popular episodic offerings this week, and it’s even the fourth top-viewed TV show in the United States. Bolstered by a fantastic Alfred Molina performance as Chief Inspector Armand Gamache, the eight installments cover four mysterious murders that seem impossible to crack from the outside.

Critical and audience reception has been generally enthusiastic, and while Three Pines is nowhere near as bombastic as Netflix’s recent slew of murderous favorites that’s extended to include Ryan Murphy’s Dahmer, Rian Johnson’s Glass Onion: A Knives Out Mystery, and recent documentary The Hatchet Wielding Hitchhiker, it’s proven to be a slow-burning sensation on-demand.

Unfolding in the titular village, its reputation for being a quaint and unassuming place to live is shattered when Molina’s Gamache begins to dig beneath the surface, uncovering some shocking secrets that were supposed to stay buried. At this stage, “murder mystery” is more than enough to hook subscribers of any service, with Three Pines marking itself out as one of 2023’s first big hits.

Long may it continue, even if fans are anxiously awaiting the news of a potential season 2 renewal that’s yet to come to fruition.