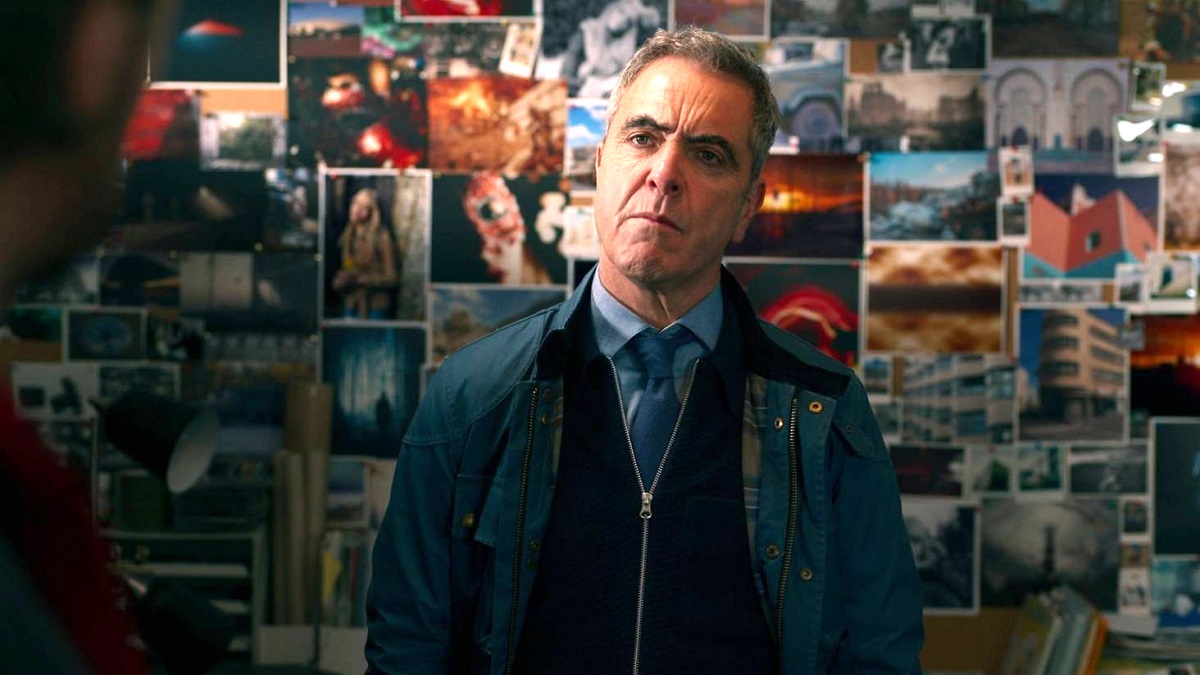 You may not be all that familiar with the literary works of Harlan Coben, but if you’re a Netflix subscriber, that’s guaranteed to change in the not too distant future, if it hasn’t already.

The author signed a huge five-year development deal with the streaming service that’ll see no less fourteen of his novels adapted as either episodic projects or feature films, and that’s not even counting 2018’s Safe. In fact, Netflix have released five additional Coben projects in four languages since January 2020, and the latest is pulling in huge viewership numbers around the world.

As per FlixPatrol, Stay Close is the second most-watched TV show in the United States, number one in the United Kingdom, and fourth on the global chart. The plot follows a suburban mother with an idyllic family life, but she’s got a dark and troubled past that slowly begins to encroach on every aspect of the brand new existence she’d worked so hard to forge for herself.

Stay Close is ideal for binging in a sitting or two, with each of the eight episodes adding another new layer to the mystery, ending on either a major twist or cliffhanger ending that keeps you coming back for more. The Coben universe has been solid so far, and at least we know there’s going to be plenty more to come.