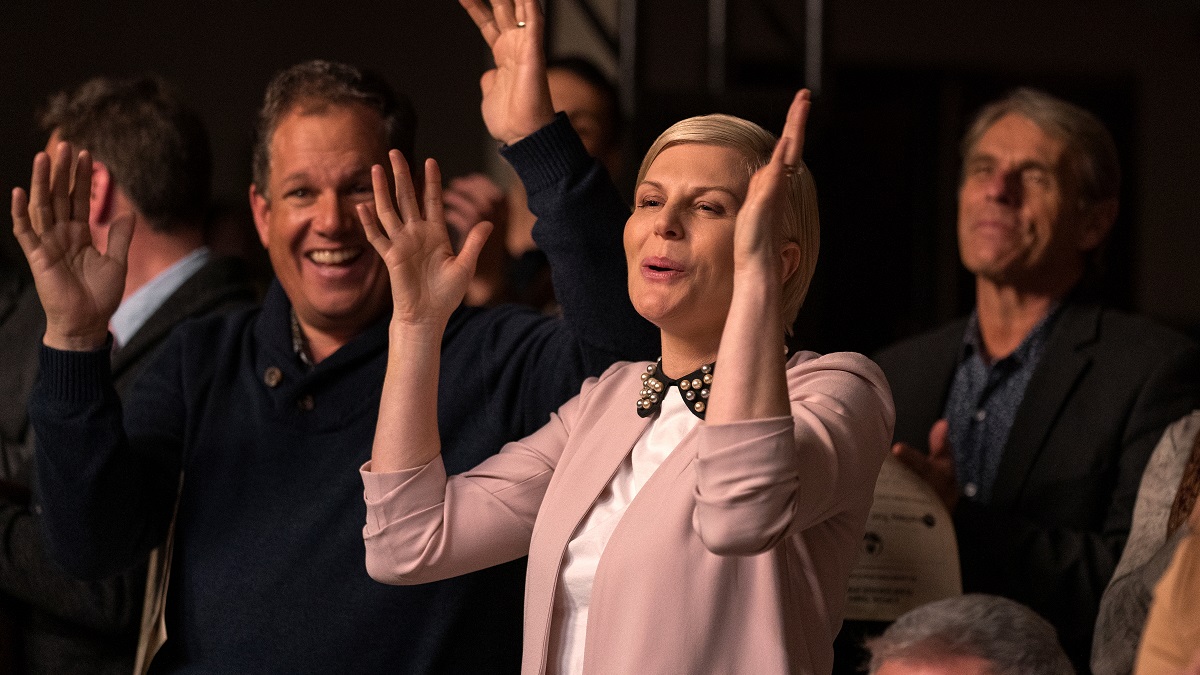 Netflix knows a thing or two about lighting a furious fire under its subscriber base, which largely tends to revolve around the never-ending procession of hit fantasy shows the streaming service loves to cancel so much. In a highly unexpected twist, though, one of the platform’s most controversial recent originals is a relatively tame-sounding dramatic comedy.

Ginny & Georgia recently returned for its second season, with the plot picking up with the former half of the title duo reconciling with the fact her mother is a murderer. After discovering her stepfather’s death wasn’t an accident, the latter half of the equation needs to offer a maternal olive branch to ensure they can start to rebuild a fractured familial relationship, without any more revelations coming to light.

The first season scored strong viewing figures, ultimately succeeding where so many fantasy favorites did not by securing a renewal. However, it hasn’t been without backlash. The expression “Oppression Olympics” was roundly savaged when it started trending, creating an unwanted vacuum of negative publicity.

Then there was the show’s gall to openly take a shot at Taylor Swift, something that never goes down well on the internet. Interpreted as misogynistic and offensive, the musician even addressed the furor directly. Not only that, but exchanges deemed as derogatory towards Lady Gaga and Lana Del Rey led to even more fury and a sustained review-bombing campaign, which has admittedly done nothing to dent Ginny & Georgia‘s popularity if we look at its performance.

Per FlixPatrol, the sophomore run of episodes has cast aside aspersions of Twitter trolls to snag the number one spot in 58 nations around the world. While that’s no guarantee another renewal is on the cards, it’s an encouraging sign, and not being set in the fantasy genre is always a bonus when it comes to Netflix originals.