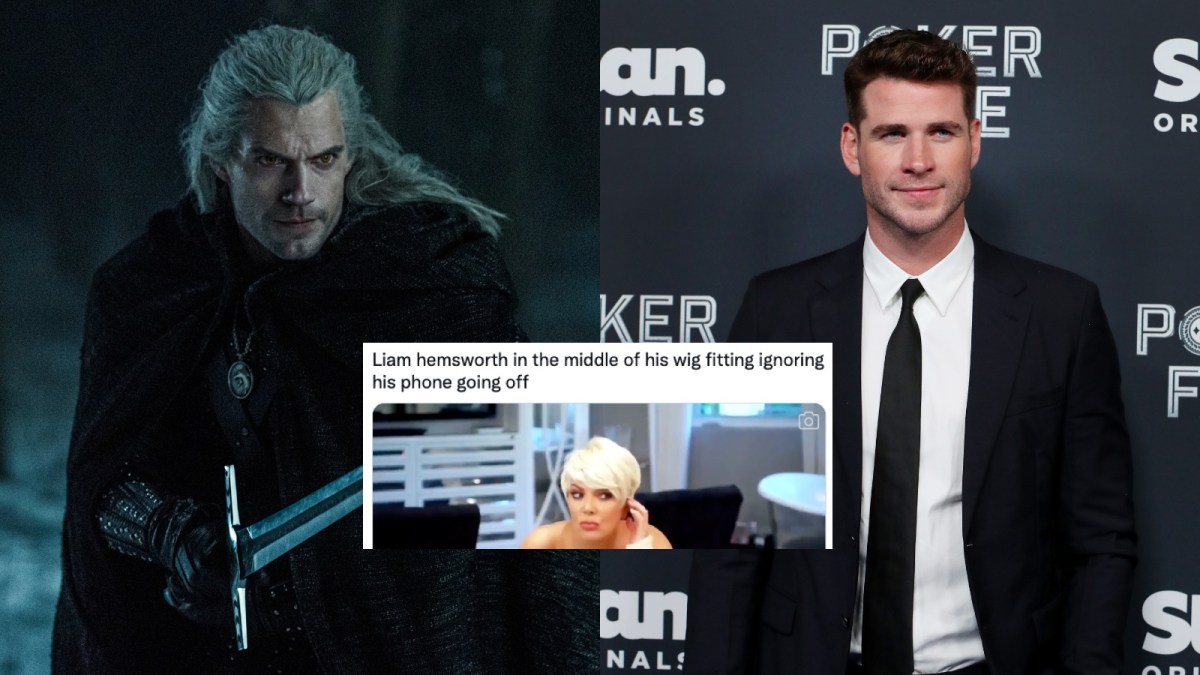 As Henry Cavill fans continue to mourn the actor’s short-lived revival of Superman, it seems all eyes are on Liam Hemsworth, a man who has absolutely nothing to do with this, and he’s being raked through the coals in the form of memes.

Of course, Cavill’s announcement earlier this year that he was returning to the DCU as Clark Kent was shortly followed by news of his departure from Netflix’s The Witcher after the forthcoming season. His replacement, Liam Hemsworth, was announced simultaneously, and literally, hundreds of thousands of people made their feelings known.

Now, Cavill is without Superman or Geralt, which has already become a meme of itself. However, fans are hilariously speculating what Liam Hemsworth is up to this very second as news of James Gunn and Peter Safran’s decision to not run ahead with Cavill’s Superman continues to circulate.

Some theorize Hemsworth is already on the defense, ready to fight off any Netflix suits trying to get him to give up his biggest role in years.

Some reckon Henry Cavill will simply just storm back onto the set of The Witcher to take back what fans believe is rightly his.

Frankly, it might just be a case of Liam Hemsworth being lucky and Henry Cavill being considerably less so.

Whatever happens with The Witcher in the future, the show’s third season, and final with Henry Cavill, will hit Netflix sometime in 2023.

Maybe Hemsworth can sub out and take on the young Superman Gunn and Safran are looking for?