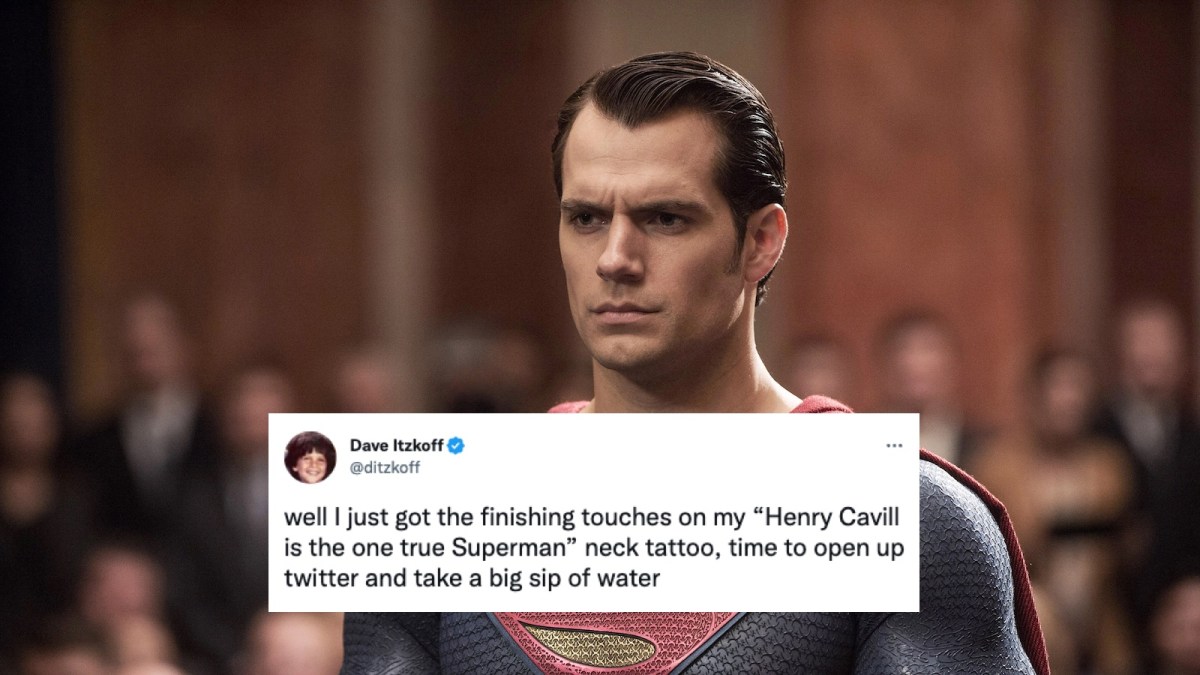 It’s sad news for Henry Cavill fans, and the man himself, today, following the news that his just-rebooted Superman won’t be revived by DC after all. Now, as children of the internet so often do, those same fans are memeing their way through the pain, and you can’t help but laugh.

For context, earlier this year, Cavill donned the red cape after a long absence thanks to a post-credit scene in Black Adam. Shortly after, Cavill took to Instagram to make the reprisal official: “I am back as Superman.”

Just one week after that, however, Cavill announced he was departing Netflix’s The Witcher after three seasons to be replaced by Liam Hemsworth — a decision diehard fans of the show were vocally opposed to.

Due to the quick succession of events, fans seemed to think that Cavill left The Witcher in order to focus on Superman. But, now with the recent DC shake-up of James Gunn and Peter Safran taking over, Cavill won’t be Superman at all, meaning he is likely left sitting at home twiddling his thumbs.

Cavill’s supporters are flooding his comments with support and condolences, but are also trying to joke their way through the sadness. Hate to say it, but these memes are brutal and hilarious.

The decision to axe Cavill from the role comes from Gunn and Safran’s new Superman direction they’re taking the DCU, focusing on a younger Clark Kent. Please, the traumas of Smallville are still too fresh.

Pouring one out for Henry Cavill tonight, in any case. Someone cast him in The White Lotus season three or something, stat!