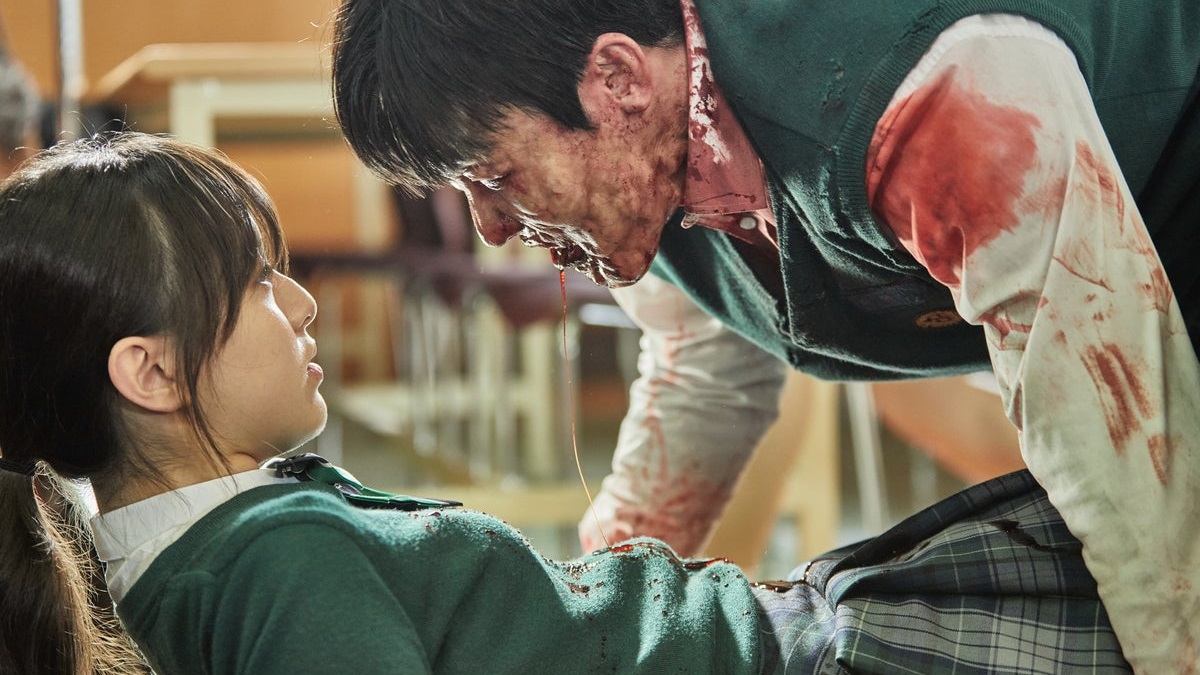 When Netflix’s Squid Game premiered last year, it became the top-viewed program in several countries, raking in astronomical views, and many accolades. The Korean drama became an instant hit worldwide, landing the top spot on Netflix’s U.S daily top 10 list. Now, All of Us are Dead, another Korean drama has also reached the summit spot.

Per reports from Deadline, U.S. internet in k-dramas has risen significantly, with viewership jumping over 200% between 2019 and 2021. With the success of All of Us are Dead, and its ascent to the number one spot, Korea becomes the first country to chart more than one non-English series atop the U.S. daily top 10 list. The success of Squid Game a few months prior undoubtedly led to growing interest in K-dramas as well.

The 12-episode horror series takes place in a high school, where a science experiment goes wrong and leads to a zombie apocalypse. Trapped, and without access to food, water and the outside world, they must do all they can to survive.

Rounding out the main cast are: Park Ji-hu, Yoon Chan-young, Cho Yi-hyun, Park Solomon, Yoo In-soo, Lee Yoo-mi and Im Jae-hyuk. Lee Jae-kyoo and Kim Nam-su serve as directors. The series is based on the popular Korean webtoon, Now at Our School, and has received positive reviews, with Variety stating: “All of Us are Dead makes the most out of its nightmarish central location to otherworldly, dizzying effect.”

The show is available to stream on Netflix.