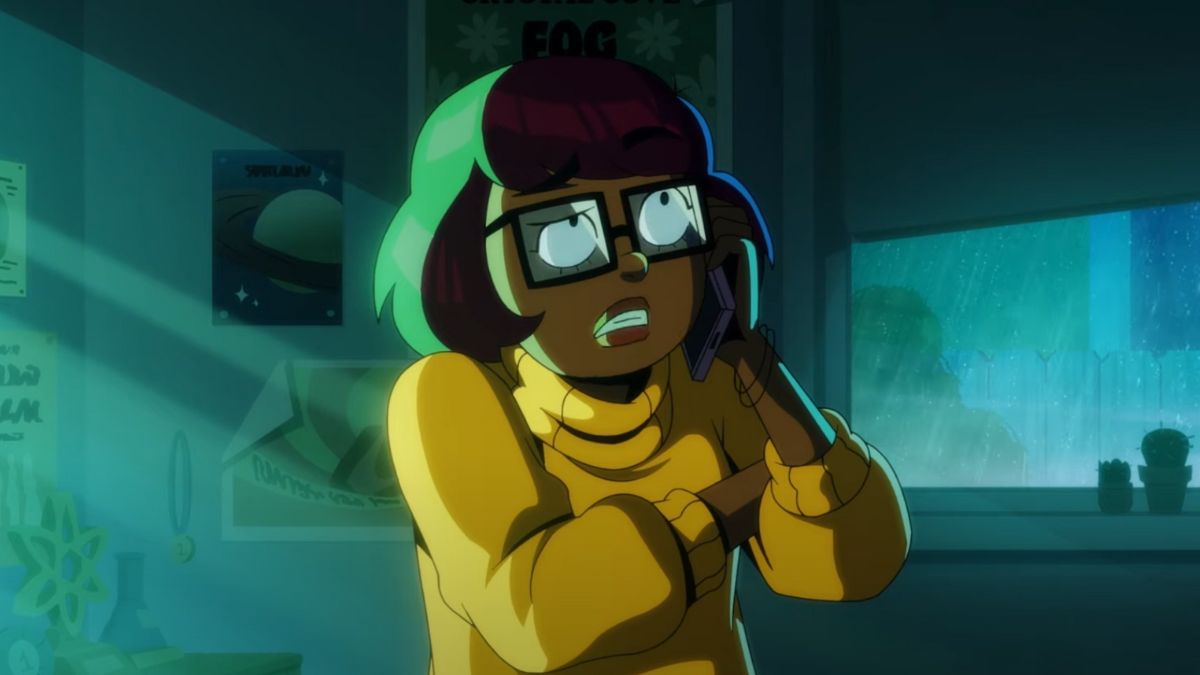 We’ve got nobody but ourselves to blame, with the consensus being Velma will end up getting a second season. This is everybody’s collective fault. Hope you’re proud of yourselves.

Velma took to audiences like a cat to an Olympic swimming pool. Absolutely struggling and fighting for its life, the reception was overwhelmingly negative. Despite Mindy Kaling’s name brand and association with popular sitcoms like The Office and The Mindy Project, her Scooby-Doo spin-off was more turgid than funny.

But despite all the negative press and mockery, it’s given HBO Max its most successful animated debut ever for the streaming service. Yes, the show which has already become synonymous with unfunny had the biggest premiere in HBO’s history. Hate-watching might be to blame more than anything else.

According to the industry tool EIDR — which logs entertainment series, episodes, and airing — season two is already finished and ready to go. The site details at least nine episodes for season two, and frankly we brought it upon ourselves. Much like the hate-watching which launched Emily in Paris to three painstakingly awful seasons on Netflix, the same phenomenon has struck gold for Velma.

However, it isn’t just audiences to blame. Media was quick to document the controversy and outpouring of negativity towards Velma, and essentially amplified audiences towards hate-watching it. The whole entertainment industry is at fault for this, and it proves studios don’t really care about much more than viewership.

A hate watch is still a watch, another tally towards a show’s total. There is no way of determining why someone watched something, especially on a streaming service. The saddest part really is though how many well-received animated shows got canned from HBO Max while Velma remains.

Velma is currently available to stream on HBO Max.