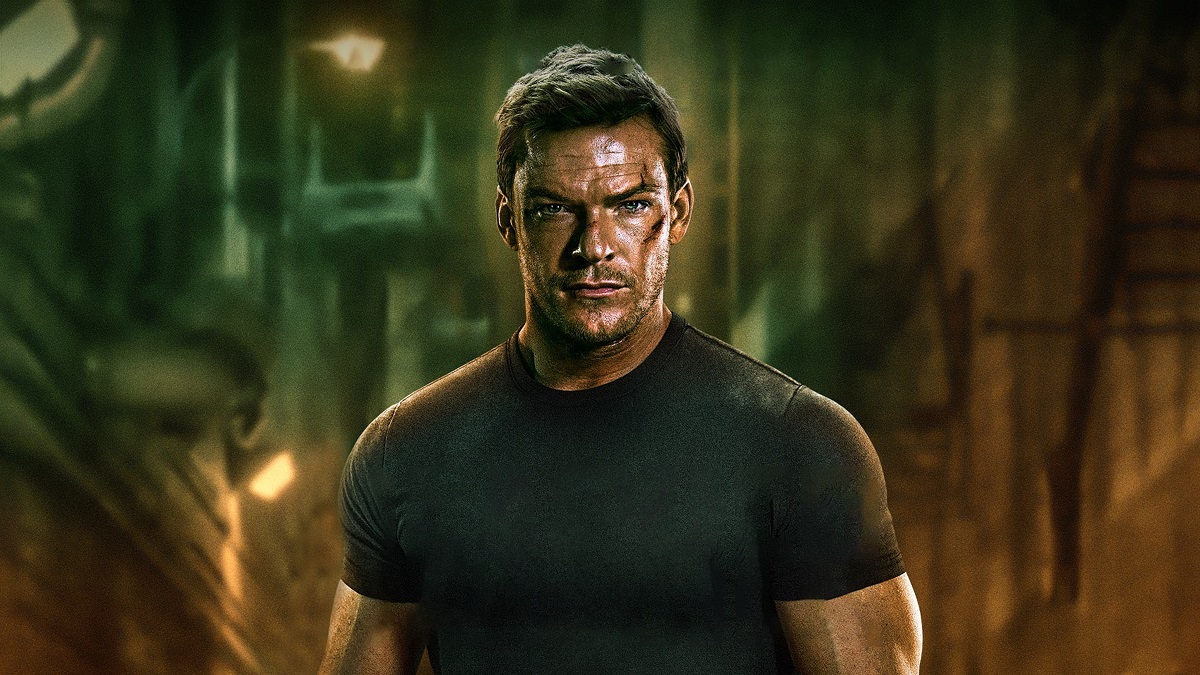 Having been offered a rapid renewal after scoring huge numbers on Prime Video, Reacher showrunner Nick Santora is already fielding questions about potential story directions for season 2. In an interview with TV Line, the executive producer tried to dance around the question, but he also reiterated that Alan Ritchson’s title hero has always been a lone wolf.

“I will say this, and I’m not trying to be coy or cute: You never know if a character might come back. We might come up with a great idea and say, ‘You know what? Maybe that character can work in Season 2 or Season 3,’ and then you bring them back for a bit or for an extended visit. Reacher is not a character who runs around with an entourage. He’s a lone wolf, so you have to stay true to that.”

In season 1, Reacher rolls into Margrave, Georgia, where he’s immediately accused of murder before he can even finish eating his pie. He’s sent to jail, and when the smoke clears enough to clear his name, he partners with Captain Oscar Finlay (Malcolm Goodwin) and Officer Roscoe Conklin (Willa Fitzgerald) as they solve the case that gets more and more twisted.

He’s with them through the majority of the series, and he forms a romantic relationship with Conklin, but when the case is solved he’s ready to move on to the next town, as is his modus operandi.

Santora didn’t rule out the possibility of seeing familiar faces again, and throughout season 1, Reacher warms up to the idea of working with others. He even calls for backup in the form of Frances Neagley (Maria Sten), who worked under Reacher as an Army MP. She helps him with the case, proving that when he really needs extra assistance he will reach out and ask for it.

Reacher season 2 doesn’t have an official release date, but it’s expected to drop sometime in 2022. With Santora already planning for a season 3, fans should expect a lot more from Lee Child’s literary creation in the future.