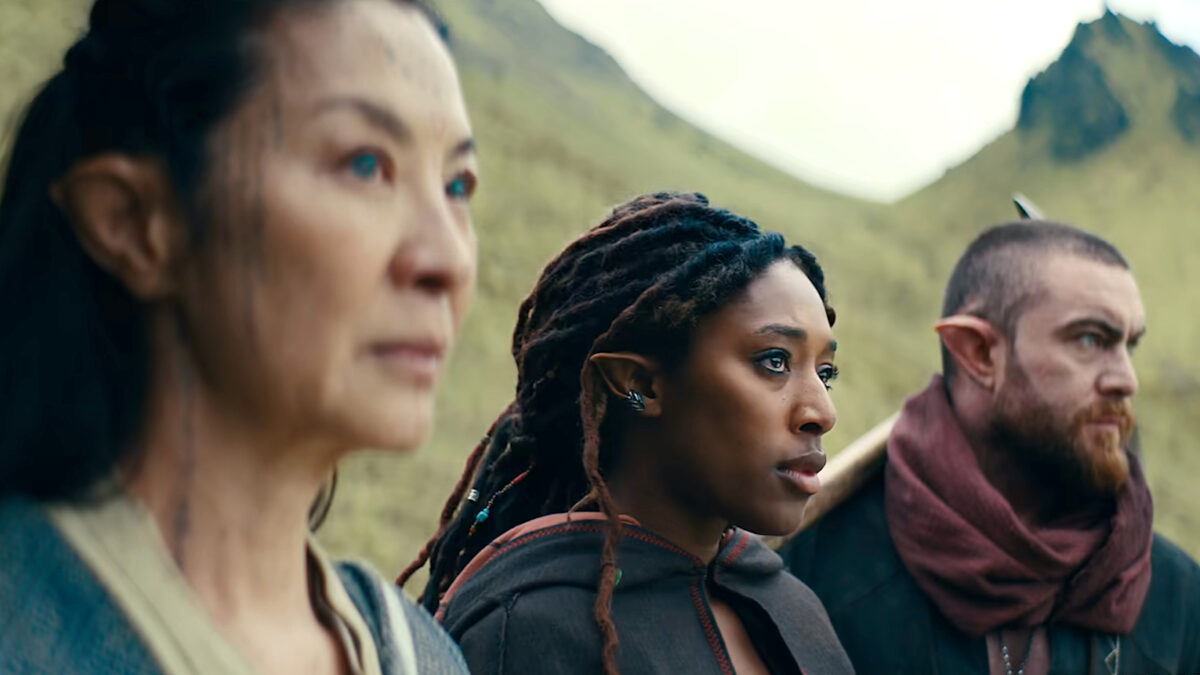 Fans are digging deep to find something nice to say about The Witcher: Blood Origin.

Redditor Nud3_Tayne took to the r/Witcher subreddit to praise Joey Batey’s portrayal of Dandelion. In their view, the British actor successfully elevated the asymmetries of the narrative. They wrote, “I can’t help but love Joey Batey. An impressive amount of time he turns middling to poor writing into something at least watchable by sheer force of will alone. Guy has huge charisma and clearly wants to make something entertaining for viewers.”

Fans of The Witcher franchise responded to the post with a sweet surge of goodwill for the British actor. HenryCDorsett expressed a wish to see Batey liberated from his contract so that he could move on to greener creative pastures.

SquirrelTail15 agreed that Batey gave a towering performance in the spin-off. In their view, Dandelion is the one thing about ‘The Witcher: Blood Origin’ that Netflix got right.

Another Redditor was also blown away by Batey’s acting skills despite their disappointment in the writing of the series. They also felt that Batey’s version of Dandelion surpassed the incarnation of the character in the video game.

Batey’s portrayal of Dandelion won over Thrntnja, who had previously felt indifferent about the character.

However, there was one dissenting voice. 666th_God was critical of Batey’s version of Dandelion. They preferred the game version of the character and were disappointed about the name change from Jaskier in the canon to Dandelion in the spin-off.

‘The Witcher: Blood Origin’ has the dubious distinction of receiving the worst reviews for any original series in Netflix history. After its Christmas Day debut, critics and viewers universally panned the series on Rotten Tomatoes. Nevertheless, it managed to crack Netflix’s Top 10 most-watched shows charts in a whopping 85 countries

‘The Witcher: Blood Origin’ is streaming on Netflix. You can read our review here.