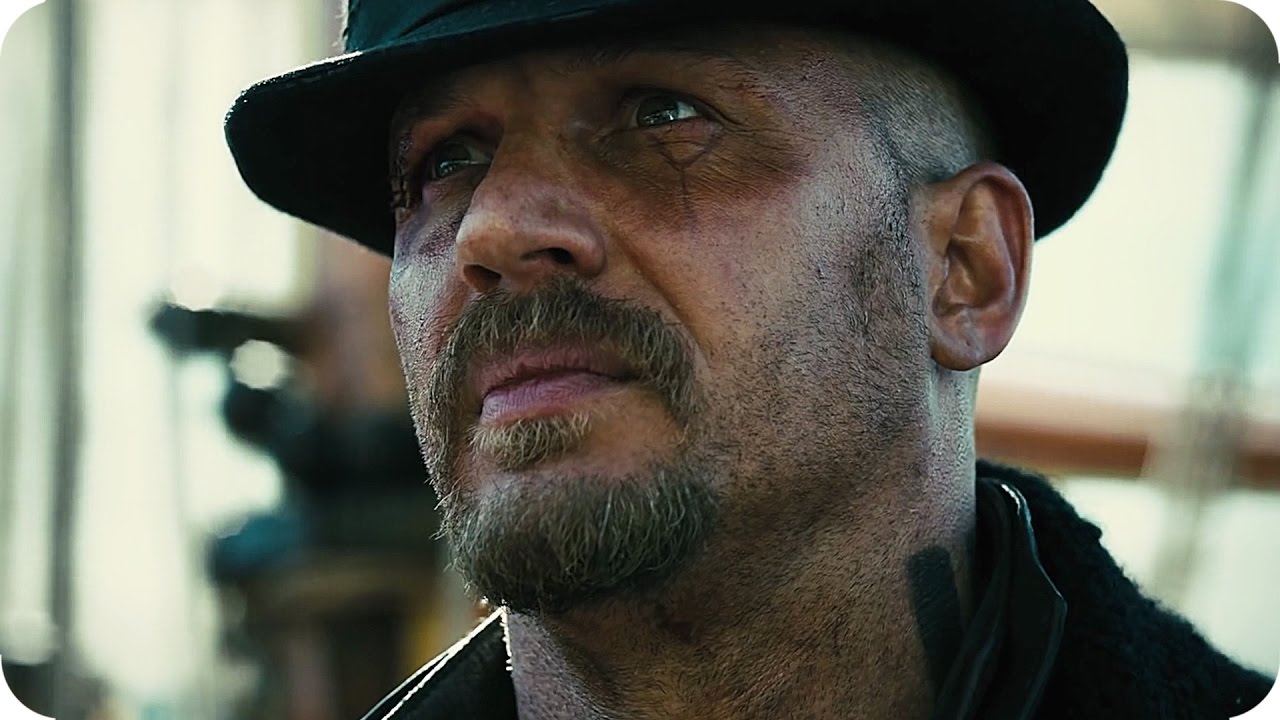 Tom Hardy may be a major movie star, but he’s not averse to returning to the small screen on occasion, but apparently only if Steven Knight is involved, and the end product airs on the BBC.

Having first collaborated on intimate drama Locke, Hardy has since gone on to become a recurring favorite on Knight’s Peaky Blinders as Alfie Solomons, while he executive produced the filmmaker’s adaptation of A Christmas Carol. However, their most committed and intense collaboration came on eight-episode miniseries Taboo, which still hasn’t returned for a second season despite being officially renewed in March 2017.

Co-created by Knight, Hardy, and the latter’s father Chips, Ridley Scott was also one of the executive producers on the atmospheric period thriller. Returning to London after the death of his old man, following a decade in Africa where we was largely believed to be dead, James Keziah Delaney sets out to build his own empire as he faces the wrath of the East India Company at every turn.

Taboo originally aired on BBC One in the United Kingdom and FX in the United States, but it’s exploded in popularity on Netflix since being added to the platform in many international markets this past Friday. As per FlixPatrol, the eerie historical drama has reached the Top 10 in 23 countries already, and it’s only set to rise higher as more subscribers discover the acclaimed and since-overlooked story.

The last real update we heard on Taboo‘s second season came in November of last year when Knight said six of the eight episodes had been written, so fingers crossed an official announcement comes sooner rather than later.