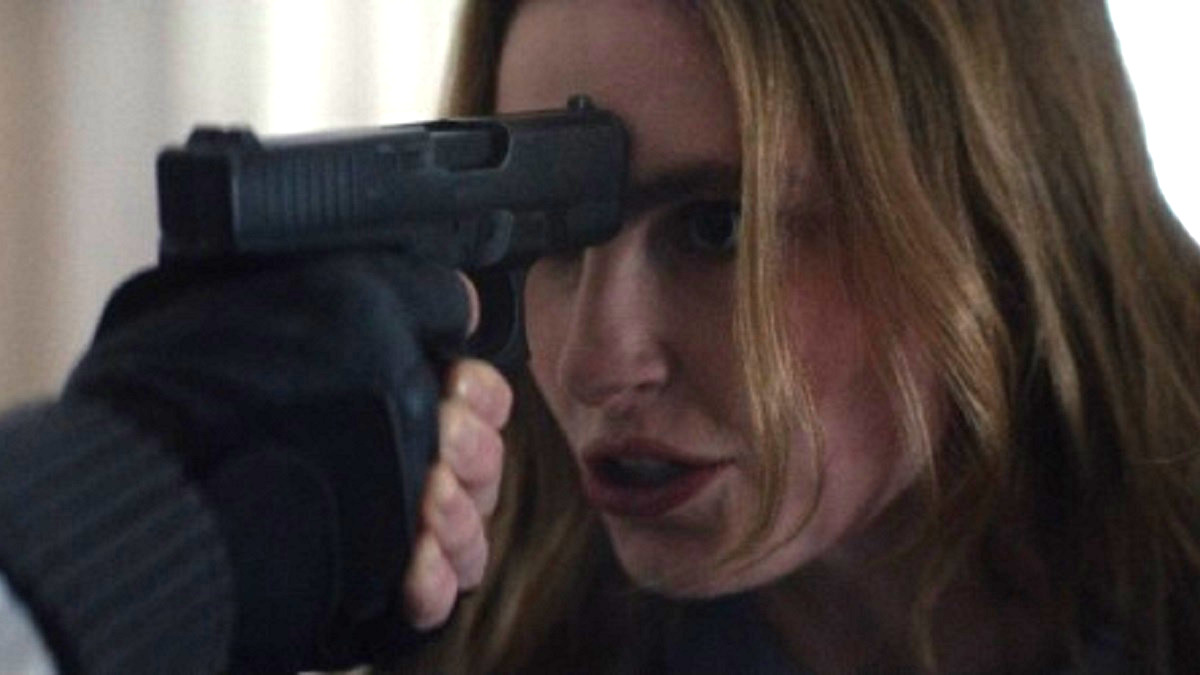 Under most circumstances, any Marvel Cinematic Universe project set to feature both Charlie Cox’s Daredevil and Vincent D’Onofrio’s Kingpin would surely be near the very top of any fan’s list of most-anticipated upcoming efforts, but there’s a certain malaise surrounding Echo that hasn’t quite managed to be shaken off.

Following in the footsteps of WandaVision successors Agatha: Coven of Chaos and Vision Quest by being spun out from an existing Disney Plus series, Alaqua Cox’s Maya Lopez takes center stage after making one hell of an impression in Hawkeye, with the spinoff announced before Clint Barton and Kate Bishop’s festive romp around New York City has even premiered.

However, there’s been some bad buzz hovering over Echo since production started, with rumors of production difficulties and potential delays rearing their heads every so often. Marvel hasn’t even gone so far as to announce a potential release window as of yet, but a new report from The Cosmic Circus hints that the streaming exclusive could be a long way away.

Even though shooting wrapped at the end of August, showrunner Marion Dayre recently made an appearance on The Writers Panel podcast and revealed that Echo is at least a year away from premiering, if not further away than that. The most interesting tidbit of all came when host Ben Blacker asked if it was her first time leading from the front as a showrunner, to which Dayre intriguingly responded by saying “Yes, as much as you can run a Marvel show.”

Of course, we all know that Kevin Feige is the one calling the shots at the end of the day, so much so that Marvel doesn’t even like to use the term “showrunner” in regards to its episodic output. We don’t know if Echo is in trouble, but we can at least confirm via the key creatives that we’re not going to be seeing it for a while.