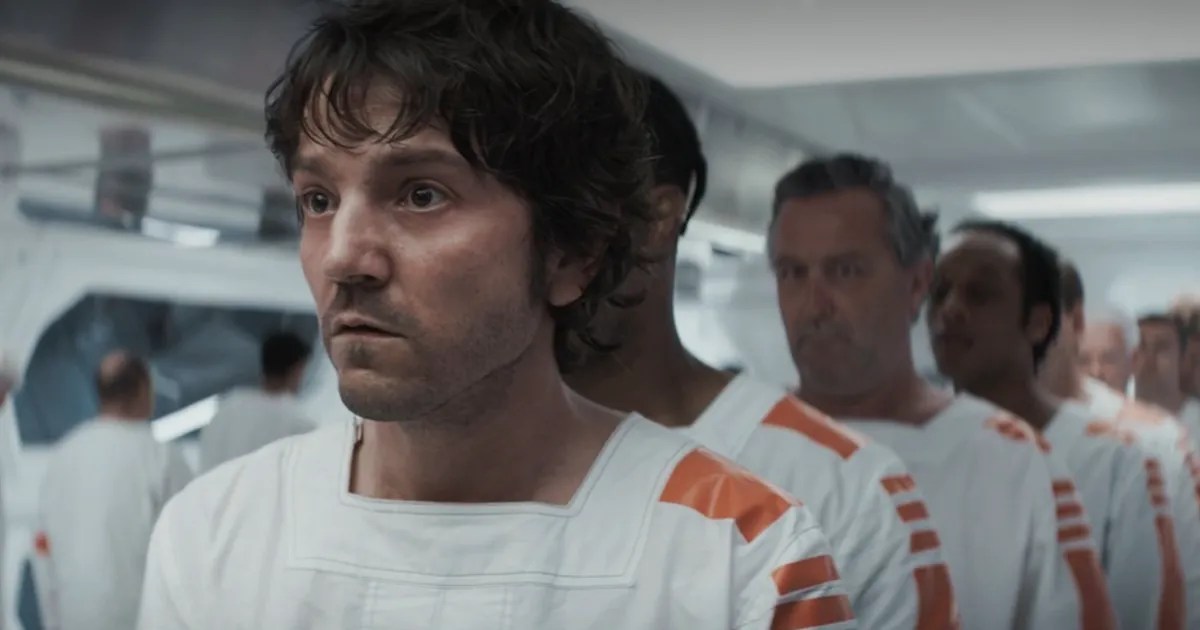 Leave it to Andor to bring in a brand new character played by an actor whose Star Wars chops seemed to have come and gone, only to have that very same thespian come out of the gates swinging like never before, culminating in one of the greatest performances in a cast that boasts a surplus of them.

Indeed, we may not have needed Andor to prove that Andy Serkis is just as capable of spotlight-stealing without the motion-capture suit as he is with it, but his turn as foreman/prisoner Kino Loy in the Disney Plus political spy thriller was one of the most thrilling reminders yet. Despite the fact that Kino’s screentime was tragically cut short, it definitely launched Serkis’ Star Wars rapport to much higher heights after effectively taking the role of Supreme Leader Snoke on the chin.

It’s no secret that Snoke, much like a fair chunk of everything that makes up the sequel trilogy, isn’t exactly a character that fans have held close to their hearts, which made it all the more disheartening that a talent such as Serkis had been used to bring the lackluster villain to life. But, with the role of Kino Loy having allowed his true abilities to shine, the folks of r/Star Wars are celebrating the justice that he rightfully received.

One user gave a special shout-out to the delivery of Serkis’ final line as Kino Loy, one that sent shockwaves through the hearts and tear ducts of viewers everywhere.

Others, while still not on board with how Snoke was written, made sure to point out that the character’s poor reception had nothing to do with Serkis’ portrayal of him, which was itself as world-class as just about anything the actor takes on.

Meanwhile, others are still convinced that Serkis has not, in fact, played two different Star Wars roles.

But at the end of the day, we’re all just happy that Andor managed to prop up a dazzlingly memorable performance, and we’re glad that it got to come from Serkis.

Andor‘s first season is available to stream on Disney Plus. A second season, which will conclude the series, is currently in development.