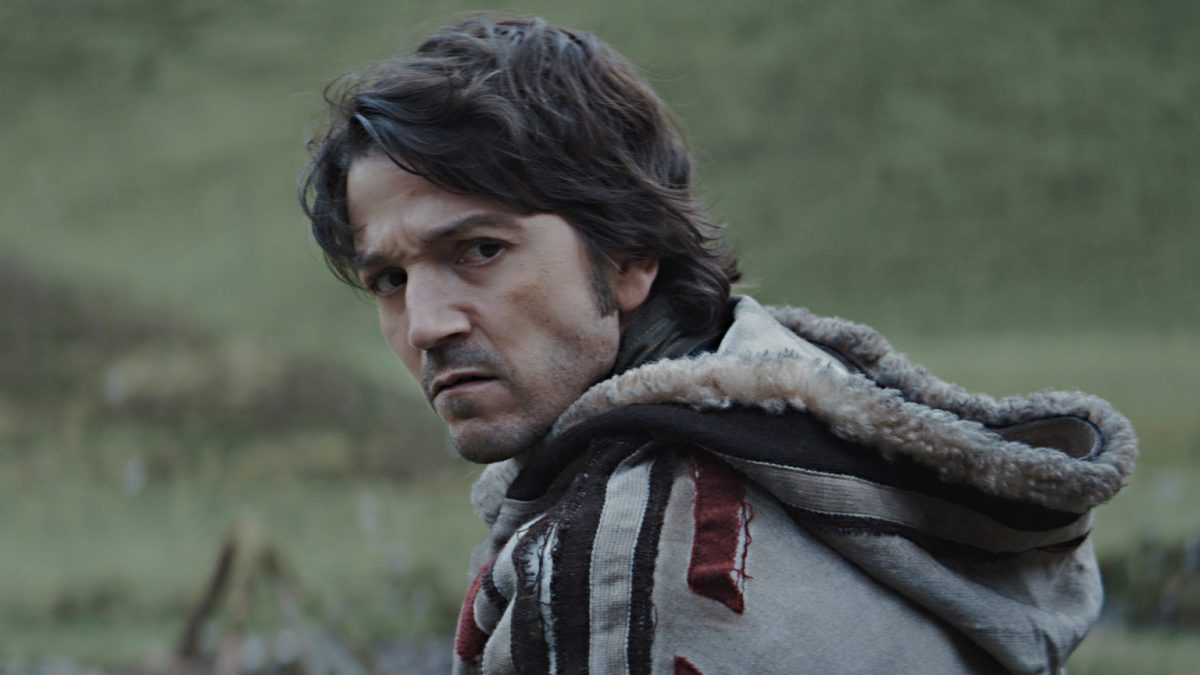 Andor‘s first season has come and gone, and in just 12 episodes, it’s managed to bring Star Wars to a whole new level of quality.

Indeed, Tony Gilroy walked into the room hellbent on making exactly one decision, and that decision involved fine-tuning the fundamentals of storytelling to Emmy-worthy levels, even if that meant losing some aspects of the fast-paced spectacle the franchise has historically built itself on.

And it paid off wondrously; Andor became an instant hit with audiences and critics alike, bringing the franchise in a brand new direction with next-level political intrigue, weighty dialogue, uniquely perilous stakes, and an inch-perfect ensemble cast that brought it all to life.

With so many characters involved in the events leading up to the Alliance’s organization, it’s safe to say that not all of them will be making it to the end of the second and final season, and one of the show’s dramatic linchpins is currently the prime candidate for the chopping block. Of course, Luthen Rael’s absence in Rogue One telegraphed this from the very start, but with Stellan Skarsgård stealing the show with every millisecond of screentime, it’s still a difficult one to stomach.

And the perfect performance deserves the perfect death, and the r/StarWars Luthen faithful are pitching their theories for what might become of the Rebel spearhead.

One user was convinced that his death wasn’t going to involve much fanfare at all, sticking with the show’s tendency to present everything in the most grounded manner possible.

Another suggested that he may give his life trying to protect Mon Monthra, but we think it’s much more likely that he’d do so for Mon Mothma instead.

And one other responder, with perhaps the best answer in the thread, believed that he would get caught up in one of Saw Gerrera’s Hail Mary offensives, which would add some weight to Mothma’s stance on the Rebel extremist in Rogue One.

However Luthen ends up biting the dust, Gilroy’s benchmark is to make it somehow more memorable than that monologue, so he’s got his work cut out for him.