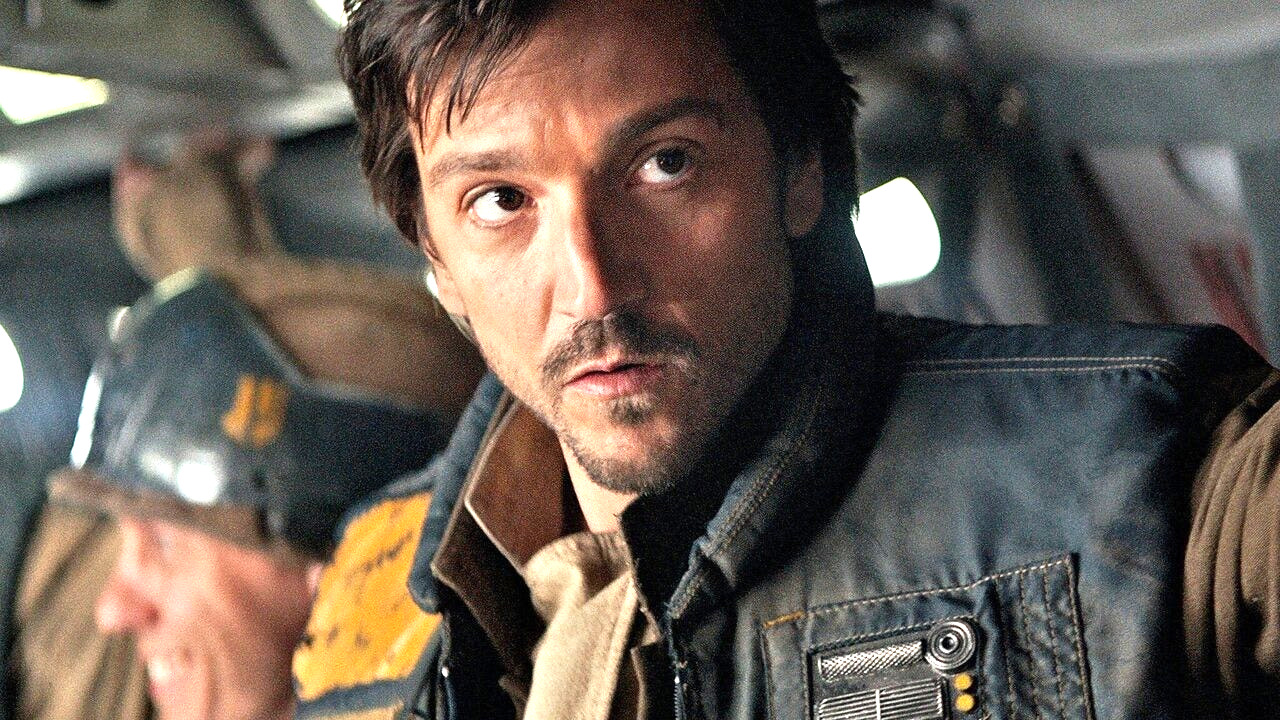 What with the much-hyped Obi-Wan Kenobi, Ahsoka, and The Mandalorian season three, Andor is arguably the upcoming Star Wars series that we’re most likely to forget is happening. That’s partly because Lucasfilm has kept so much about the show under wraps so far. Other than that it’s a Rogue One prequel, following Diego Luna’s Cassian Andor from the 2016 New Hope prelude, we hardly know what to expect from it.

But it seems we should be raising our expectations for the series as it’s being teased that Andor will change Star Wars canon forever. Showrunner Tony Gilroy, who also worked on Rogue One, reiterated in an interview with Vanity Fair that Andor will take place five years before the events of RO and explore how Cassian became a Rebel spy. In doing so, the show will apparently call into question much of what fans understand about the pre-New Hope portion of the SW timeline. According to Gilroy, we won’t even be able to rely on Wookieepedia for the truth. As he explained:

“There are certain events that happen in these five years that are important and need to be paid attention to. There are certain people, characters that are legacy characters, that the audience, the passionate audience, really feels that they have an understanding of and know. In some cases they’re right. And in some cases, what we’re saying is, ‘What you know, what you’ve been told, what’s on Wookieepedia, what you’ve been telling each other… is really all wrong.’ […] [Or] it’s upside down, or it’s sideways, or it’s the opposite of what you thought was true. Or it’s way more interesting than you had ever thought. Or that’s a lie and there’s a reason for it. I would say that there’s some surprises in store.”

It’s not that Andor will be all about playing with continuity, though, as Luna has stressed that it’s a very character-driven story that sports some moving, surprisingly grounded, themes. “It’s the journey of a migrant,” he told Vanity Fair. “That feeling of having to move is behind this story, very profoundly and very strong. That shapes you as a person. It defines you in many ways, and what you are willing to do.”

Luna won’t be the only returning player from Rogue One as Revenge of the Sith star Genevieve O’Reilly is back for a third time as Rebel leader Mon Mothma. Likewise, Forest Whitaker is set to reprise Saw Gerrera. Joining the franchise for the first time, meanwhile, are the likes of Stellan Skarsgard, Adria Arjona, Fiona Shaw, and Denise Gough. None of the identities of these original roles have yet to be confirmed, only adding to the show’s many secrets.

But if we’re patient with Disney, it sounds like Andor will be worth the mystery and intrigue. All will be revealed when its first season makes it streaming premiere sometime later this year.