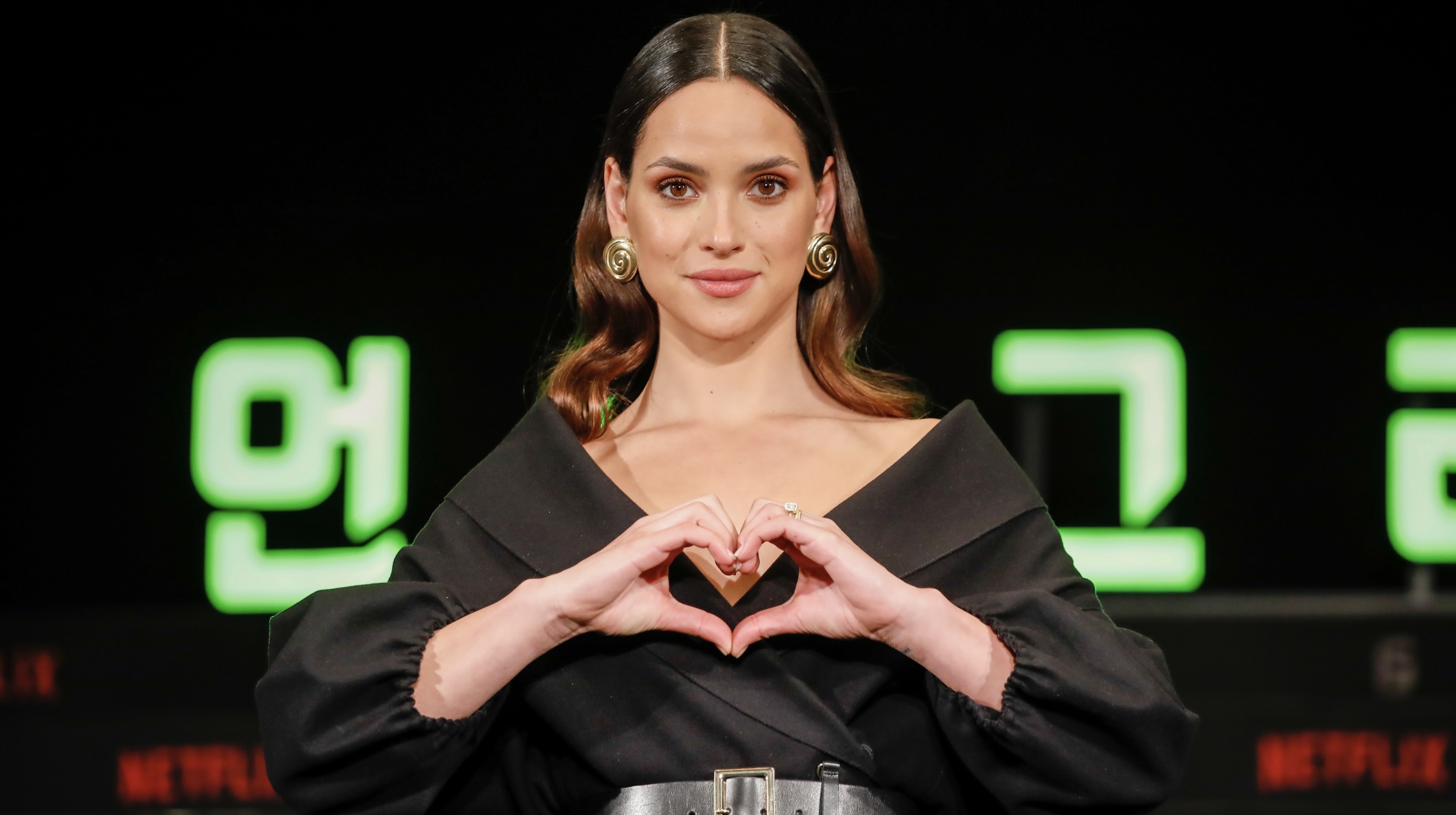 Disney Plus’s Andor show is coming out later this year. It will see actor Diego Luna reprise his role as Cassian Andor from 2016’s Rogue One: A Star Wars Story, and costar Adria Arjona is still in shock she is joining the Star Wars series.

“Oh, my God. I think they hired the wrong person, because it’s so hard not to share everything. It’s amazing. I can feel already the love and appreciation from the people, and I could feel people welcoming me. I don’t know. It feels really cool. I almost got goosebumps when you said it. I still can’t believe it.”

The Puerto Rican actress made the comments to ScreenRant today while talking about her role in Jared Leto’s upcoming Morbuis film. She said she felt included in both universes, and will be on the Andor show in a presently unknown role. Those alongside Arjona and Luna in the piece will include Stellan Skarsgård, Genevieve O’Reilly as returning rebel leader Mon Mothma, and Forest Whitaker will also be back as militant insurgent Saw Gerrera.

If you have not seen the film where Luna’s character first appears, be warned, there will be spoilers for a six-year-old piece in the next sentence. He and his fellow soldiers who steal the plans for the Death Star do not live to see the fruits of their crucial mission. This was unexpected, but we reported in December director Gareth Edwards had no regrets.

A second season of Andor is in development after initially being unconfirmed.