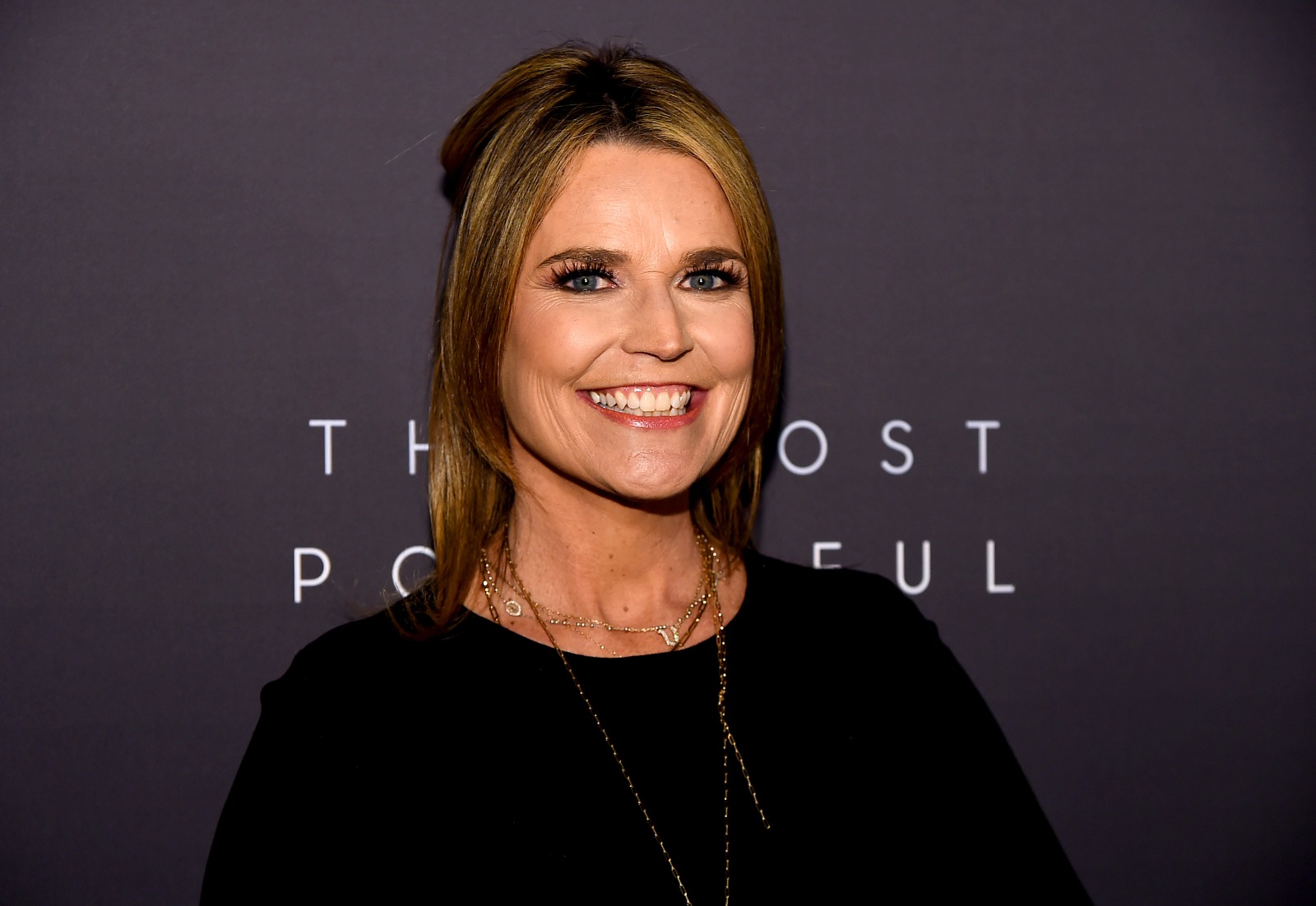 Savannah Guthrie, the long-time anchor of NBC’s morning news show Today, has announced that she’s tested positive for COVID-19 in spite of getting the vaccine a while back.

The host appeared virtually on the show this morning to address the situation, less than a week after her co-anchor Hoda Kotb contracted the disease. Of course, even though it’s only been a few days, Kotb has tested negative twice on her follow-up tests, which is why she was back in the studio. Guthrie joked about the development during today’s show, saying: “We’re trading places. I’m working from home. You’re back in the studio. You have a negative test for Covid. I just tested positive for Covid, so here we go.”

Kotb tried to lift her partner’s spirits. “I know that your negative test will come quickly, but here’s to happy healing,” she told her on air.

Guthrie further added that her symptoms are extremely mild, as has been the occasion with almost every reported breakthrough case so far. “Little sniffles, not much more than that,” She revealed.

This news comes in the midst of disheartening reports that the new rampant Omicron variant is tearing through the country and claiming casualties in the hundreds. The government announced on Thursday that there are more than 600,000 new cases and that number hardly dwindled in the following days.

There are still conflicting reports on whether Omicron is more transmissible, but the CDC and WHO have confirmed that evidence suggests the risk of reinfection is high. The variant might also find it easier to bypass the current vaccines, what they currently call breakthrough cases, but most of these have thus far been mild and non-threatening.