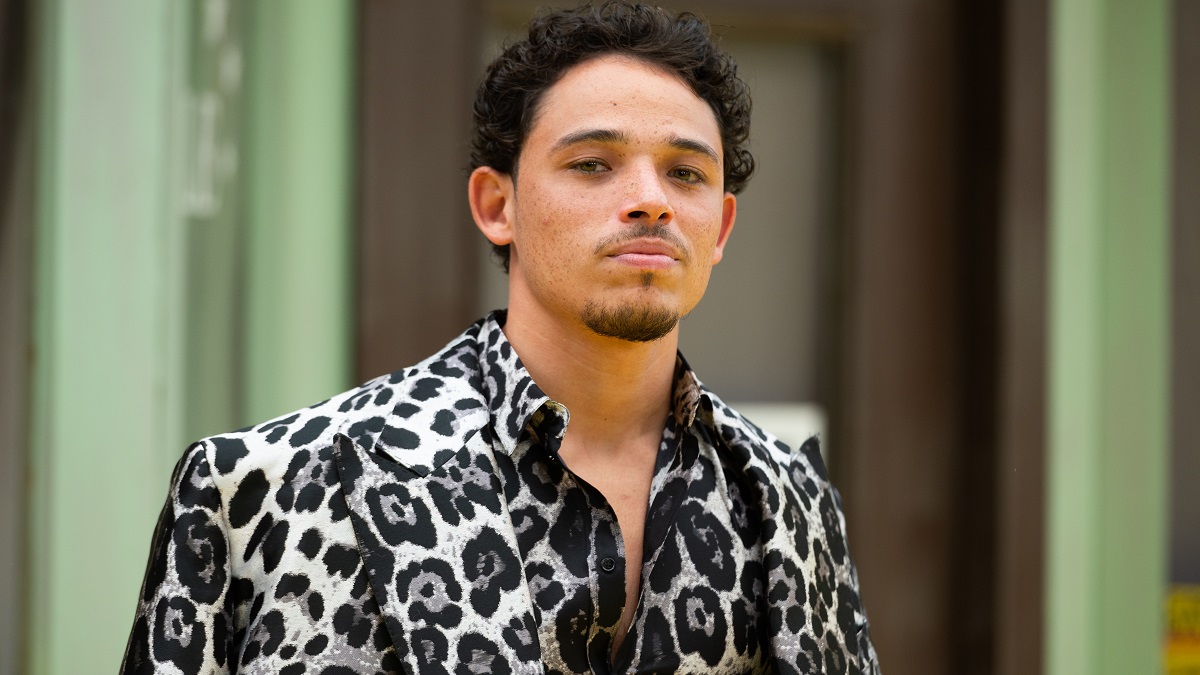 Marvel Cinematic Universe series Ironheart was first announced in December 2020, when Dominique Thorne was confirmed to be playing fan favorite character Riri Williams. Since then, though, we haven’t heard much about the Disney Plus project at all.

We know that Thorne will be making her debut in Black Panther: Wakanda Forever, which is presumably going to be laying some of the groundwork for her solo effort, but we don’t know a whole lot other than the fact Chinaka Hodge will serve as the lead writer, and Ironheart consists of six episodes.

However, that’s just changed in a major way, with Deadline revealing that rising star Anthony Ramos has boarded Ironheart in a mysterious role, continuing his rapid ascent up the Hollywood ladder. Intriguingly, the report offers that the In the Heights alum will be introduced in a similar fashion to Jonathan Majors’ Kang the Conqueror, who first appeared via an extended cameo in Loki, which set him up as the MCU’s next big bad.

Ramos is already familiar with the world of effects-heavy action after wrapping Transformers: Rise of the Beasts last year, and he’s exactly the sort of young and hungry talent that Marvel Studios loves to recruit.