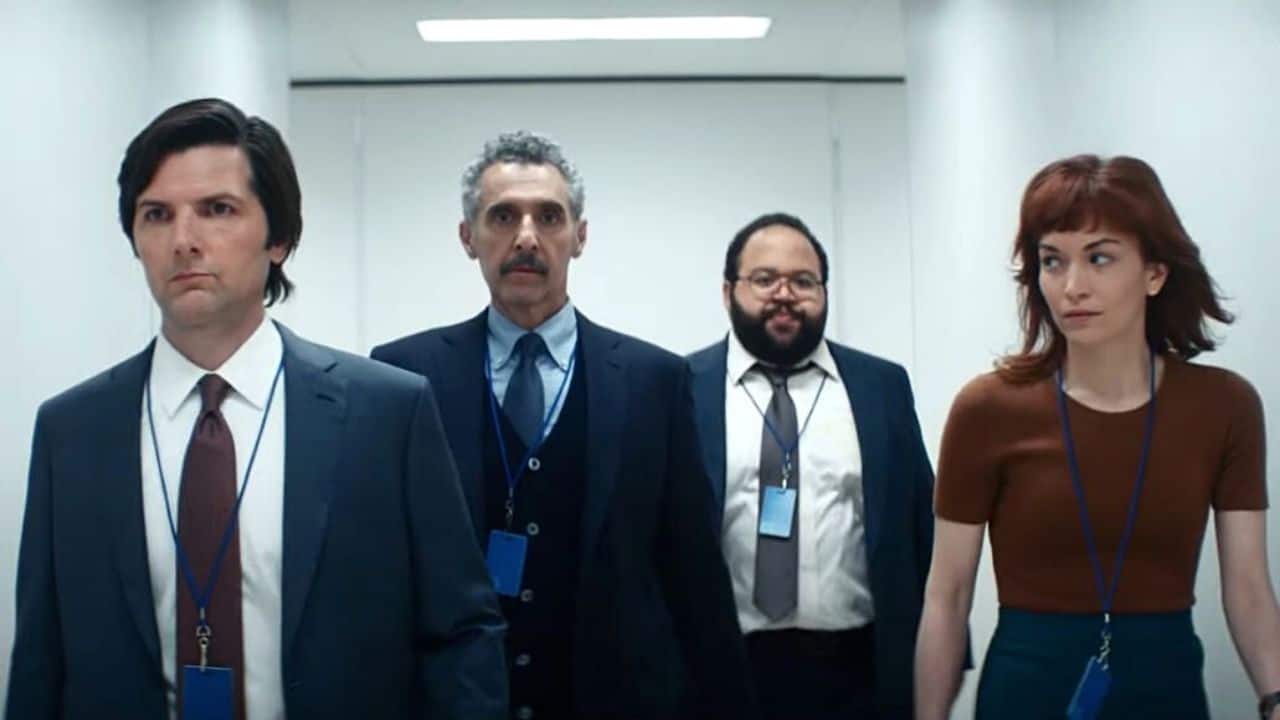 Ben Stiller and Dan Erickson’s workplace drama Severance will return for a second run on Apple TV Plus, Deadline reports. The Adam Scott-led drama will be returning to the platform at an unannounced date.

In the series, Scott’s character leads a team at Lumon Industries who have undergone a procedure that divides their memories between work and personal lives. It gets called into question and Mark is ultimately forced to confront a mystery. Co-director Ben Stiller said in the report he is pleased the project is finally airing, and it has always been intended to be a story told over many seasons.

“It’s really exciting to see the response from people who are loving the show – and the level of fan engagement. It has been a long road bringing Severance to television. I first read Dan’s pilot over five years ago. It has always been a multi-season story, and I’m really happy we get to continue it. I’m grateful to our partners at Apple TV Plus who have been behind it the whole way. Praise Keir!”

We gave the piece four-and-a-half stars in our review and called it a “savage satire.” A release date for a second season has not been revealed as of this story being filed, and the first has a total of nine episodes. Apple is pleased it is returning and for company representative Matt Cherniss, it is a project which manages to strike a balance itself, too.

“Thanks to creator Dan Erickson, the brilliant Ben Stiller and an incomparable cast and crew, Severance has imagined an existence that’s equal parts riveting and enthralling as viewers around the glove can’t get enough of these rich characters. We’re excited to go deeper into this wholly unique world and unpack more layers of Lumon in season two.”

Catch the finale of Severance‘s first season this Friday, April 8, exclusively on Apple TV Plus.