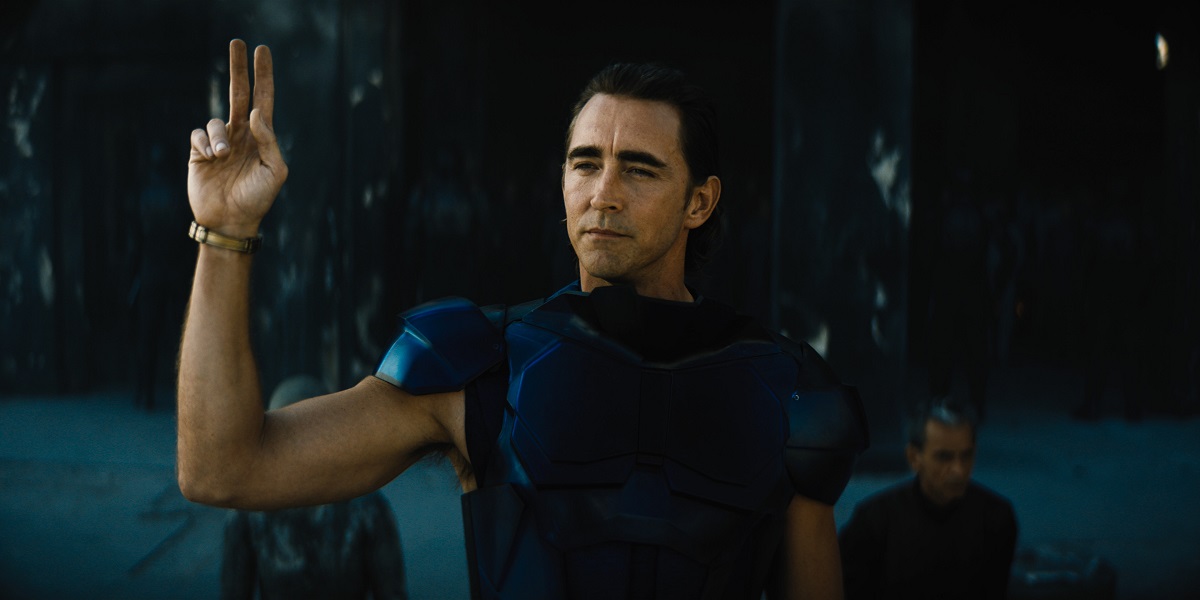 The TV version of Foundation may have ended up upsetting quite a few Isaac Asimov purists, but the numbers that Apple has managed to rope in indicate the adaptation is here to stay. To that end, the production company has just offered viewers the first look at season 2, introducing ten new cast members who’ll be joining Jared Harris and Lee Pace for the next chapter in the process.

As for the character each actor is set to portray, Apple has revealed that Laughland will play Brother Constant, a cleric from the Church of the Galactic Spirit, while Ghir will join the cast as Poly Verisof, the High Cleric of the religious organization. Smith will portray Queen Sareth of Cloud Dominion, and Sencindiver appears as the charismatic consigliere to the ruler.

Leonidas is taking on Hober Mallow, and Daniels will bring Bel Roise – the last great general of the Superliminal Fleet – to life. McCallany, Persbrandt, House, and Kaur will portray Warden Jaegger Fount, the Warlord of Kalgan, Tellem Bond, and Yanna Seldon, respectively.

The first look at Foundation season 2, as revealed by Apple TV Plus, comes via tweet:

This first look teases a confrontation between Hari Seldon and Brother Day, but how these events unfold after the ending of season one is anyone’s guess at this point.