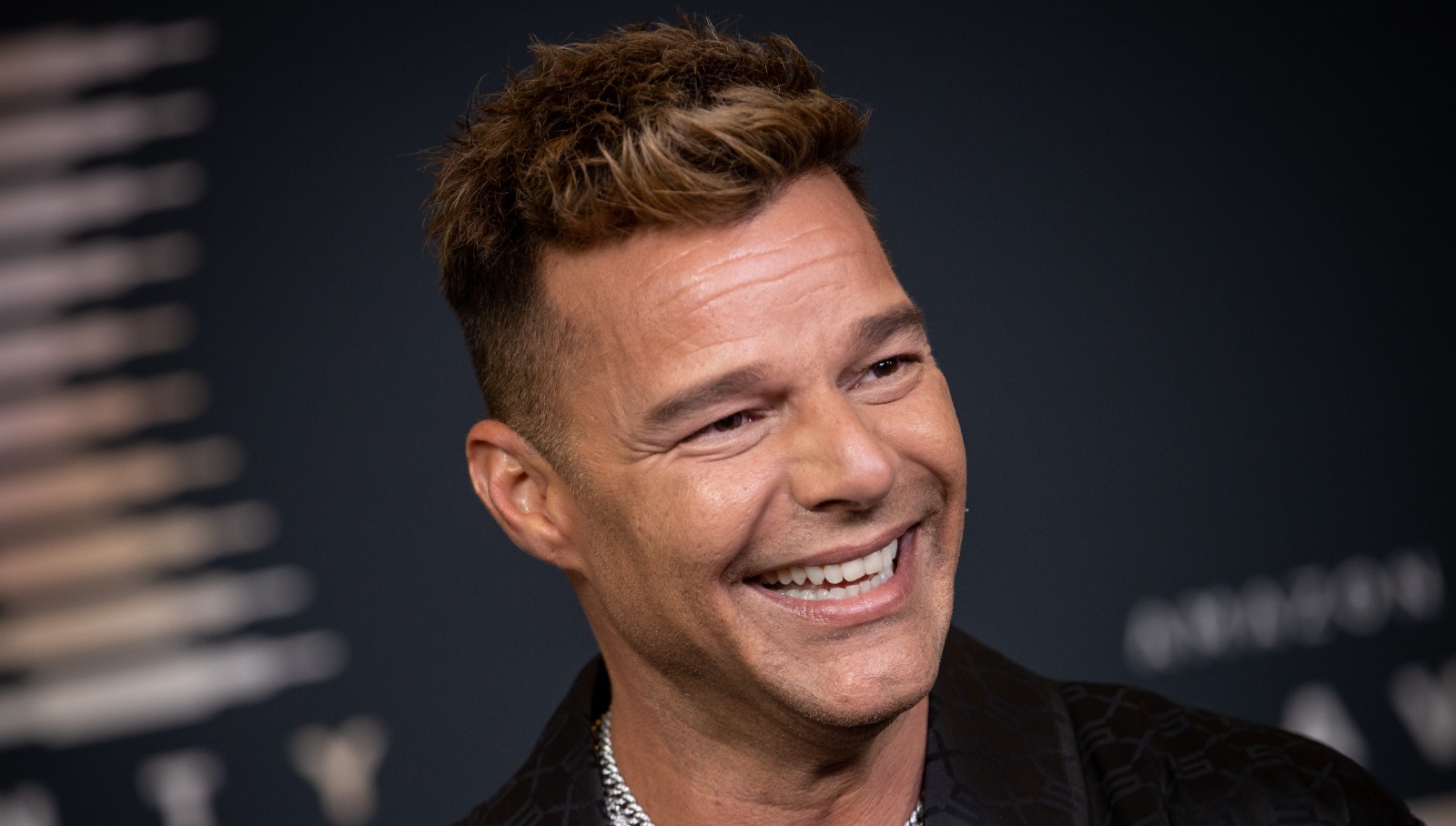 Mrs. American Pie, the upcoming Apple TV comedy series from director Abe Sylvia, already boasts an impressive cast with the likes of Kristen Wiig and Laura Dern, and it was bolstered yet again when Ricky Martin was confirmed for the show’s male lead.

Martin, chiefly known for his artistry in music rather than film, is set to play Robert, whose family protagonist Maxine Simmons (Wiig) wiggles herself into over the course of her hilarious antics. Laura Dern is set to executive produce the show, which is based on the 2018 Juliet McDaniel novel of the same name.

Set in the year 1969, Simmons is hit with the news that her wealthy husband is going to leave her for her secretary. After relocating to Arizona after an embarrassing Thanksgiving, Simmons finds a new lease on life when she becomes determined to win the Mrs. American Pie pageant, which recognizes the best wife and mother in America. Prompted by this domestic glory, she seeks out a new family to be the perfect wife and mother.

Martin’s most recent acting credit was in The Assassination of Gianna Versace in the American Crime Story anthology series, where he portrayed Antonio D’Amico. He previously had a guest role in 2012’s Glee and an uncredited voice role in Seth MacFarlane’s American Dad.

Abe Sylvia previously served as an executive producer for the Emmy Award-nominated Netflix series Dead to Me, as well as masterminding the script behind 2021’s The Eyes of Tammy Faye.