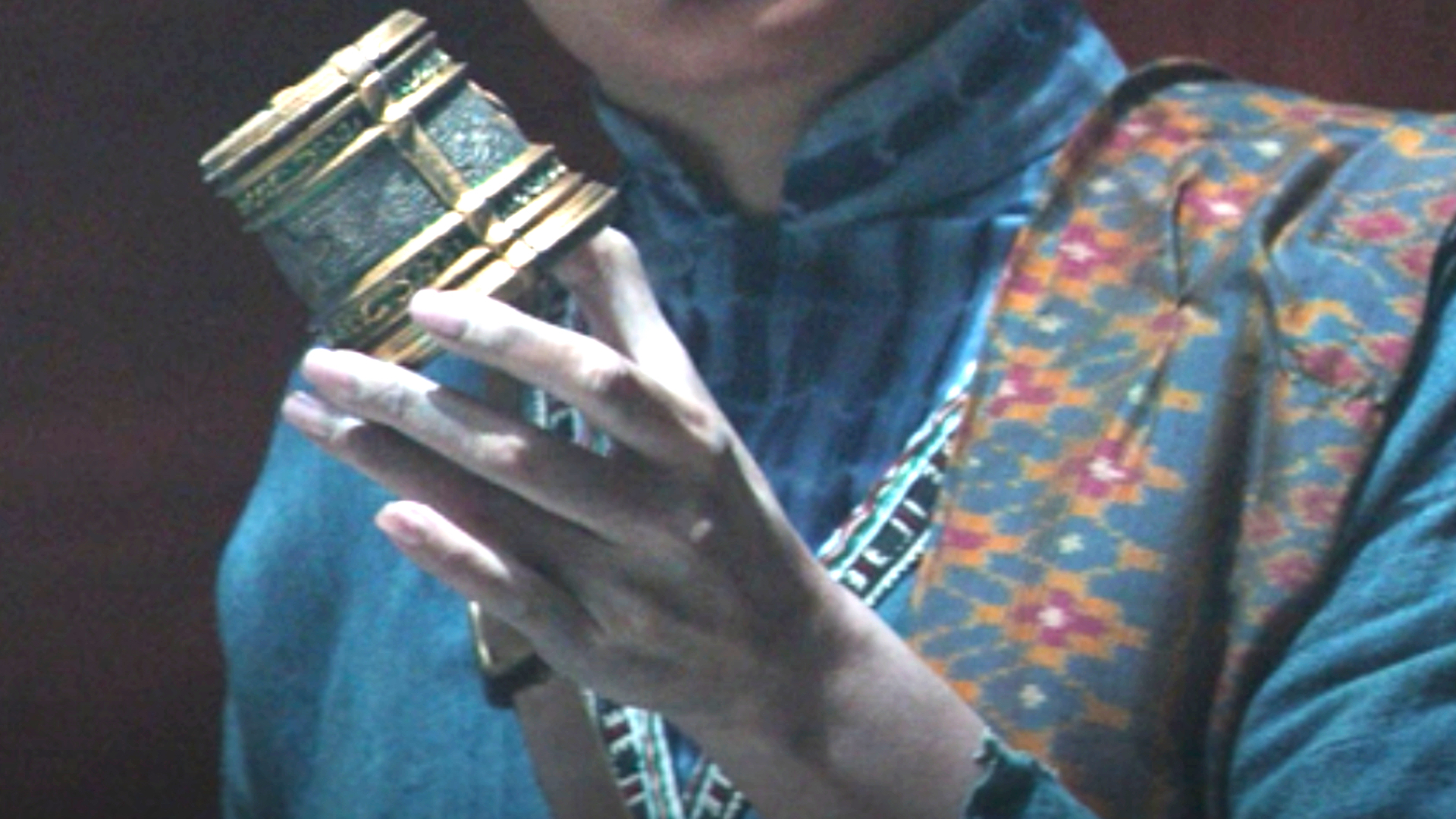 The plot continues to thicken in Disney Plus’ Ms. Marvel as the show reaches its official halfway point.

The third of the first season’s six episodes delved deeper into the story surrounding Kamala and her newfound powers. She learned, after meeting Kamran’s mother Najma, that Najma and her allies are Djinn, a group of enhanced beings. Kamala’s grandmother, Aisha, is also among the ranks of Djinn that are trapped on Earth, far from the land they once occupied. They were supposedly expelled from the Noor Dimension from which they hail and are seeking a way back.

The mysterious Djinn were a focal point of episode three, but viewers were left with more questions than answers by the time the end credits finished rolling. While Najma and her companions seemed friendly at first, their eventual actions ⏤ not to mention the possible details they left out of their story ⏤ were enough to spark some major suspicion. Can Kamala trust these potentially sinister beings now that they’ve ruined her brother’s wedding and attacked her in plain sight, or are they about to become the series’ primary villains?

Are Djinn good or evil?

The straightforward question of good or evil is hard to pin down, exactly. The Djinn in Marvel comics have a rather lengthy backstory, one that pulls from numerous traditions. In the simplest of senses, however, the Djinn are somewhat like genies, similar to a certain Robin Williams character from Aladdin. The official Marvel page for Djinn even has an Aladdin joke baked in, showcasing the similarities between Marvel’s take on Djinn and the genies we’ve previously seen in pop culture.

In fact, Marvel just comes straight out and calls them genies on the race’s official page, noting that they “possess their own magical powers” but are often forced into a type of servitude, just like our favorite ballad-belting blue boy. Djinn are wildly powerful in Marvel canon, but not all are free to live as they wish. While some Djinn enjoy full freedom, others are bound to objects (like books, furniture, or — yes — lamps) and are forced to grant wishes when summoned forth.

The general personality of different Djinn varies greatly. While some seem perfectly content with their lives, others are understandably perturbed by the bounds of their existence. As immortal beings, many see morals as shortsighted fools and resent them for serving as occasional masters to the far more powerful Djinn. So, while not all of them are expressly evil, it’s fair to assume that a large number of Djinn don’t have the best intentions for humanity at large.

While they don’t appear to be evil at the moment, it seems all but certain that at least one of the currently known Djinn will emerge as evil by the end of the season. Early in episode three, it’s revealed that they’ve been around for more than half a century — at least — and have been hunting, all the while, for a way back home. Kamala presents that possibility, and it’s hard to imagine the Djinn will react well if she refuses their demands.

In Islamic tradition, Djinn — or jinnī, or jinn — are powerful spirits that have a choice between good and evil. Like people, they make decisions that lead them down different paths, but theirs appears to be more cut and dried. According to Britannica, they are “capable of assuming various forms and exercising extraordinary powers,” but are ultimately still destined for either salvation or damnation.

Kamala and her family are Muslim, so it would make sense for the show to lean a little harder on the Islamic tradition behind these conceptualized beings. It may well avoid doing so in an effort to keep an excess of religion out of the show, a decision that wouldn’t be surprising but would be a bit disappointing. Kamala’s background is a huge part of who she is as a person — why not use it to add depth to the story?

Either way, the Djinn appear to be major players in the Ms. Marvel storyline and, assuming Kamala eventually makes her big-screen MCU debut, they may become far more important in the MCU at large. It’s hard to say how many similarities Najma and her companions will have to former Marvel characters like the Jinni Devil or Ozarr the Great, but fans are likely to find out before the first season comes to a close.

There are four Djinn in Ms. Marvel, at least, and reason says that at least one will choose evil over good. Knowing Marvel, however, it feels more likely that all of them have chosen evil, which may even be the culprit behind their banishment from the Noor Dimension all those decades ago.