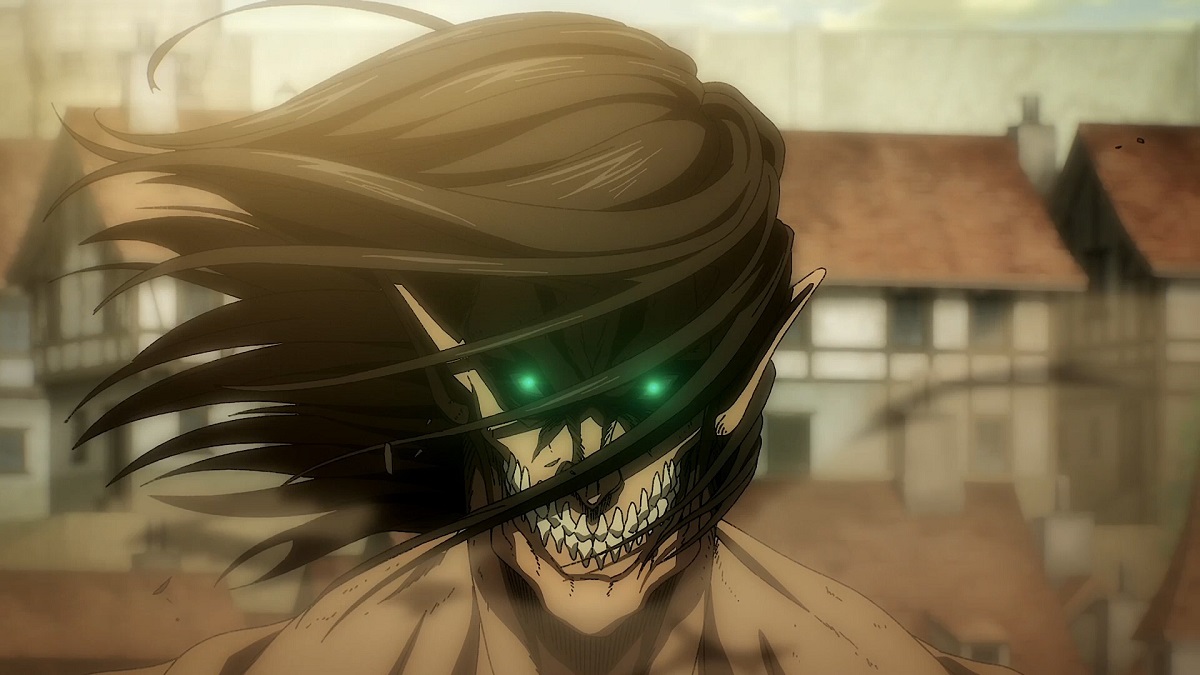 Last night’s episode of Attack on Titan might have left most fans gasping in shock over that game-changing revelation about Eren, but something tells us that so far as shocking twists are concerned, the story is just getting started.

Right now, Eren and Zeke are locked in a mental battle over control of the Founding Titan’s power in the Paths. Outside the bounds of the Coordinate, where all Paths (lifeline threads connected to Subjects of Ymir) converge, the remaining Eldian soldiers, Armin and Mikasa among them, are fighting the Marleyan military with everything they’ve got.

With Eren and Zeke unavailable to lend a hand, it’ll take something akin to a miracle for them to get out of this alive. For now, though, the narrative isn’t showing an inclination to focus on what goes on outside the Paths, so it seems that for the time being, we’ll be stuck with Eren, Zeke, and whatever visions they experience through their link.

Based on the preview released for the next episode, “From You, 2000 Years Ago,” the two brothers might finally learn the truth about Ymir, the founder of the Titans. Check it out here:

After the revelations in “Memories of the Future,” the question of who it was that started this whole story might also trace its path back to Eren. Though for all we know, that could also be another red herring. Ultimately, to know what these cryptic titles “To You, 2000 Years From Now” (the story’s first chapter) and “From You, 2000 Years Ago” really mean, we’ll have to wait for next Sunday’s episode.