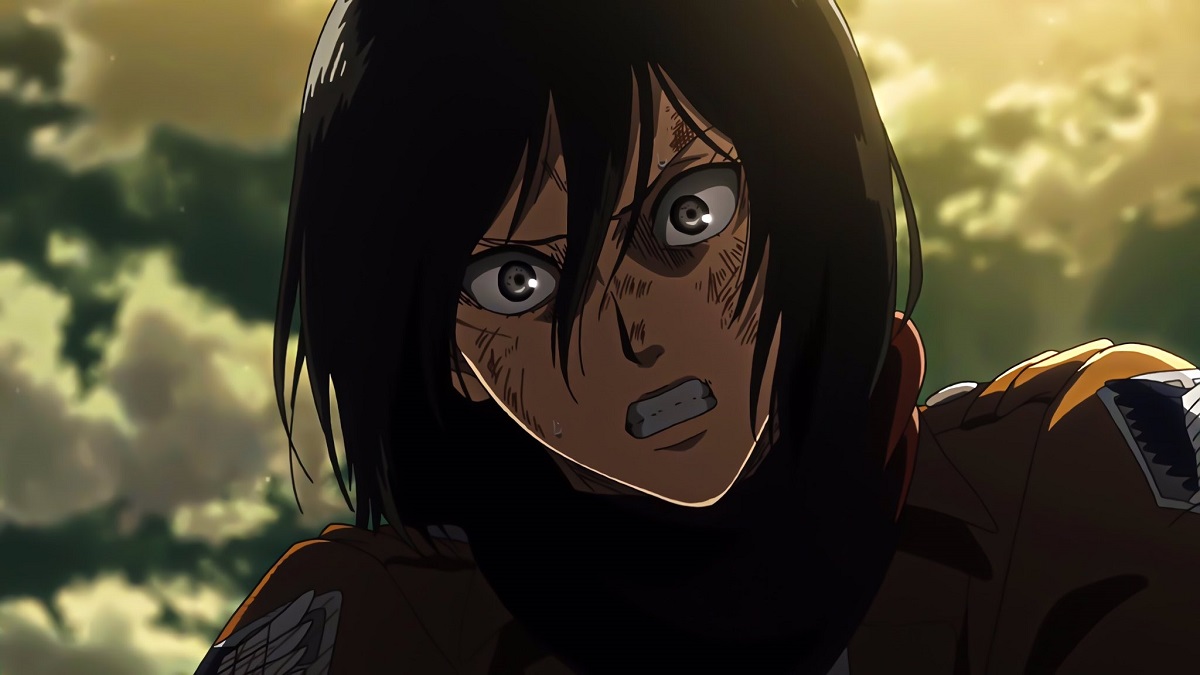 It’s no secret that the anime industry is afflicted with terrible working conditions across the board, but Attack on Titan producer MAPPA might be taking it to a new extreme in the effort to get the final season out in time.

The ongoing fourth season of Attack on Titan has received a lot of praise for its visual autonomy, but the workplace crunch is slowly turning into a grim reminder for all anime fans that for every gorgeous-looking frame, a bunch of animators have essentially slaved under unhealthy working conditions that make their personal lives a secondary predicament.

That seems to have been the case at MAPPA, the studio that took over the production of Attack on Titan after season three, for the past two years. Recently, one of the show’s directors took to Twitter to announce that he’s been away from home for three days, which is utterly absurd, even by the industry’s low standards.

Teruyuki Omine is the project’s director, mind you, so we can only imagine what the other animators must be going through, since the rest of the directors and their teams have to work under the same cruel deadlines. This viral post from 2021 also demonstrates just how intense these workload pressures can get:

Anime has found a great footing with western audiences over the past decade, and it’s safe to presume this success will only increase in the near future. If Attack on Titan is indeed one of the world’s most popular TV shows right now, then its crew should at least have the opportunity to work under better conditions and with higher pay, though apparently even that much is a luxury most anime producers can’t afford.