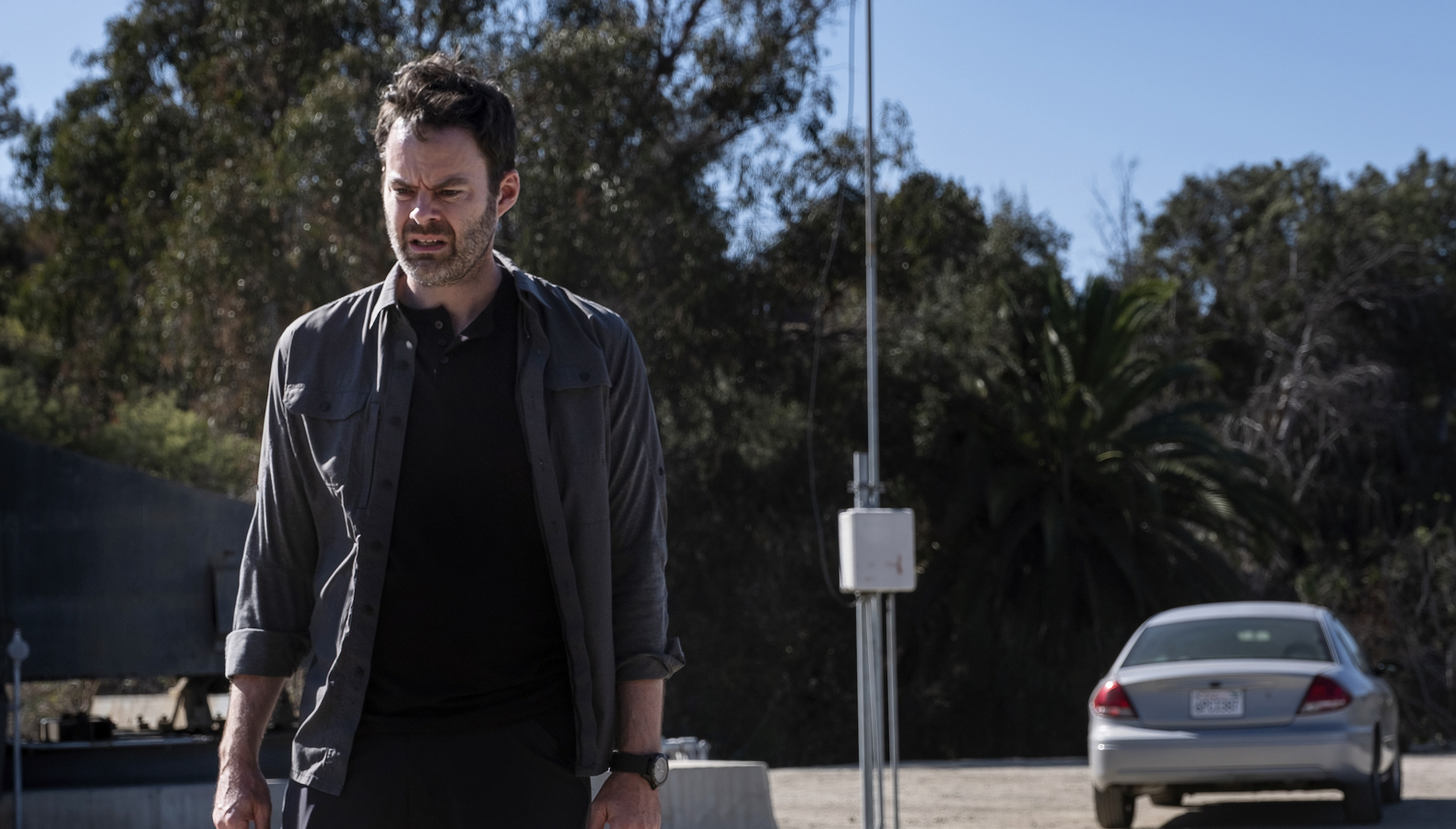 The reviews are in and it seems the HBO dark comedy series Barry has struck gold once again with its third season.

With 13 critic reviews lodged on Rotten Tomatoes, the season has maintained a perfect Tomatometer score for the second time in the history of the series.

Previously, Barry scored 98 percent in its first season before hitting a home run in season two which has kept its 100 percent critic rating. Typically audience scores for the show have come close to its critical reception with both previous seasons scoring around 90 percent. While fans haven’t yet seen season three, the early reactions from critics should come as good news.

Things look to be getting more high stakes than ever before in Barry’s third season. Collider said that the season sees Barry “outgrow its cutesy premise and become one of TV’s best thrill rides”.

Meanwhile, TheWrap called the show one of the most meaningful and complicated uses of dark comedy on TV right now.

Barry stars Bill Hader in its leading role, while also acting as a writer for the show. The first season launched back in 2018 and its second came a year later.

Barry season three will premiere on HBO on April 24. If you haven’t yet checked out the show you’ve still got plenty of time to binge through the first two seasons before season three launched.

All episodes of Barry so far are available to stream on HBO Max.