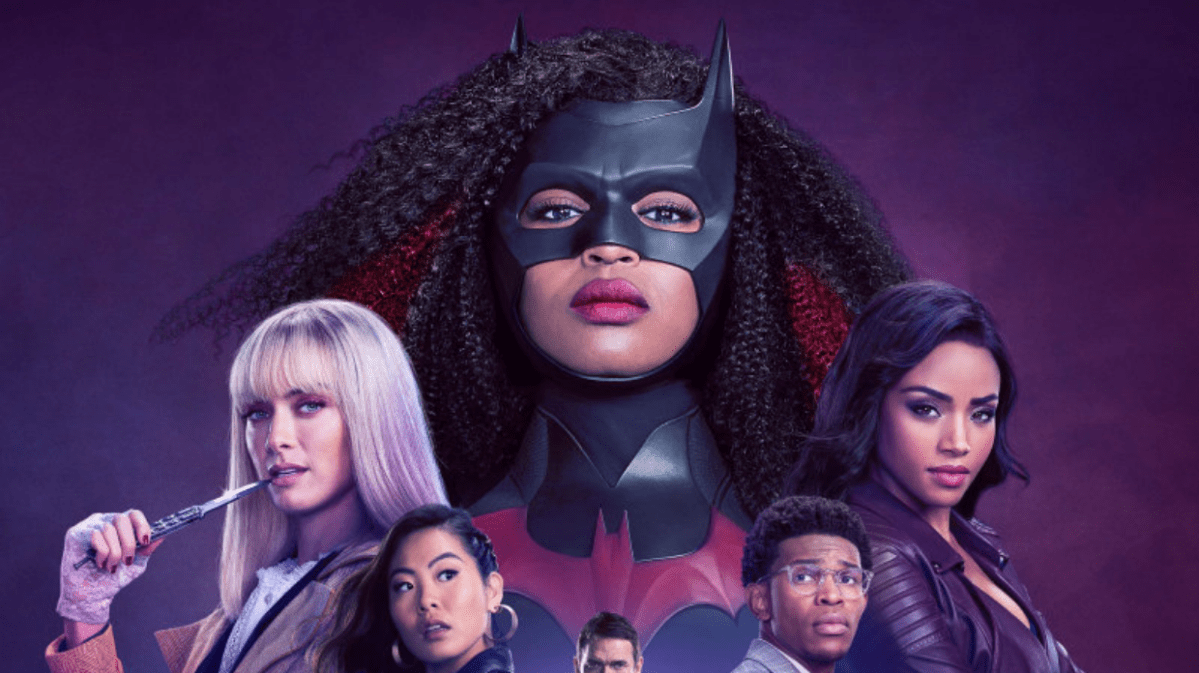 Batwoman returns from its midseason break tonight, and it’ll kick things off by unveiling a character fans have been waiting to see all season. The first half of season 3 saw Mary Hamilton (Nicole Kang) scratched by one of Poison Ivy’s vines and transform into a new iteration of the flora-loving femme fatale. But in this Wednesday’s midseason opener, we’ll finally get to meet the original Ivy, Pamela Isley, as played by Bridget Regan.

And these new promo images for the episode reveal our first look at Pamela’s costume. The photos, as revealed by TV Line, showcase Regan (Jane the Virgin, Agent Carter) in an outfit that’s highly reminiscent of Ivy’s look in the Arkham video games. Regan explained to TV Line that she had a specific idea for how she wanted her character to appear. “I wanted long hair, long nails, long lashes just like she’s growing — she is a plant,” the actress said.

Ivy will be revealed via flashbacks that see Renee Montoya (Victoria Catagena) open up about her past relationship with the supervillain. Check out the pics below:

As for how Regan breathed new life into such a familiar character, she added that Ivy’s singular mission and total adoration of plants was the hook to getting into Pamela’s headspace.

“I based everything on [the] idea that plants are better than people, and that was it,” Regan shares. “I was really drawn to her mission. I was drawn to this metamorphosis that she’s gone through — her extreme commitment to that mission, how radicalized she is, how passionate she is.”

That said, Regan teased that, despite her general hatred for humanity, her romance with Renee causes some emotional turmoil for Ivy as she’ll get to explore a “real internal conflict with her love life.”

Meanwhile, in the present-day storyline, Mary’s Ivy is “in full force this episode”, Kang previewed to TV Line. “It is the beginning of where the road diverges [from] ‘Poor Mary’ to ‘Oh, no! What are you doing? What are you becoming?’” she teased. She went on to stress that if Mary is ever to renounce her newfound evil ways she will have to “reckon with all of the wreckage that she’s created.”