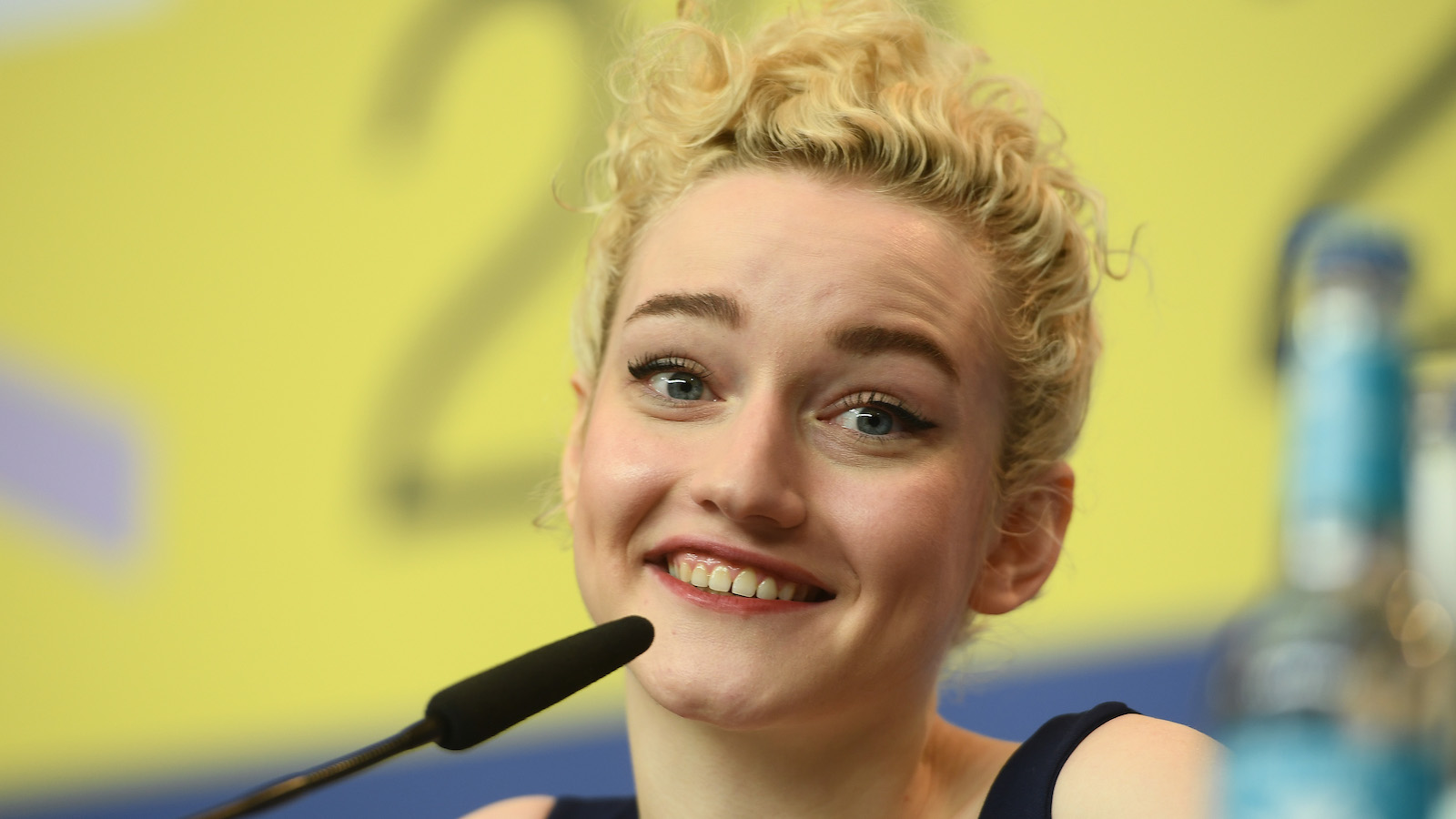 Sinclair is the co-creator of the Vimeo and HBO series High Maintenance while Silverman, author of We Play Ourselves, was one of the writers on Netflix’s Tales of the City miniseries. The duo will bring its past television experience to Oyler’s story about a feminist blogger in the 2010s whose late partner, Felix, published alt-right conspiracy theories on a fake social media account. Published by Catapult in 2021, its exploration of the pervasiveness of the social internet and intimacy with writerly experiences was met favorably by critics.

Anonymous Content Chief Creative Officer David Levine told Deadline that he found Fake Accounts to be “chock-full of searing, hilarious, ultimately brilliant observations about the devil’s bargain we’ve all made living our lives online.” He went on to say that Oyler “has captured the zeitgeist of our recent past in the pages of this book, deploying her unmatched critical eye and talent for putting words around what we’re all feeling but can’t name. We’re thrilled to bring her incisive book to TV with such an all-star creative team.”

The production company has recently announced that it is also working on several novel adaptations, including Ursula Le Guin’s The Dispossessed and Lillian Hellman’s The Children’s Hour.