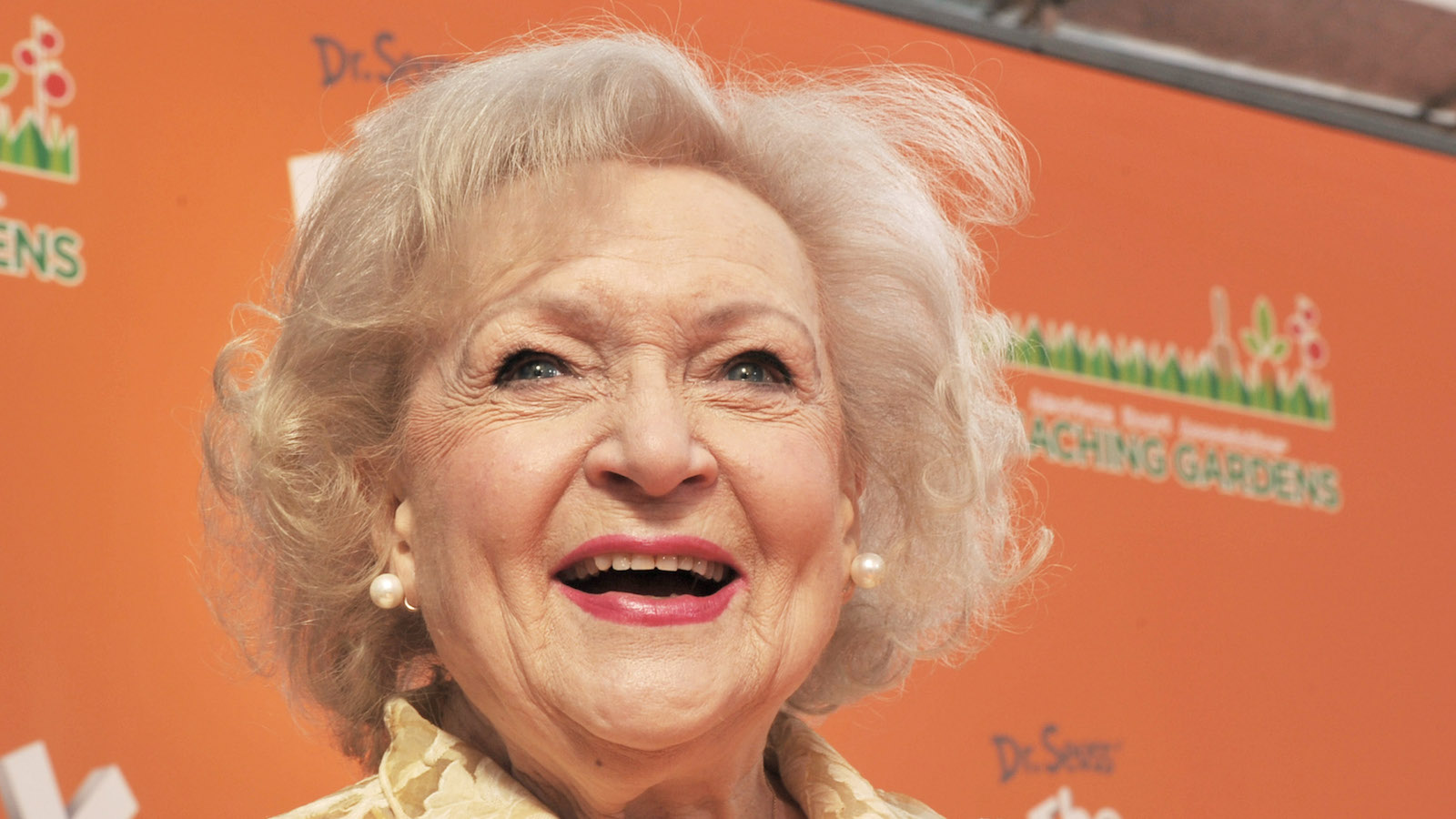 Betty White‘s life is set to be celebrated in a new NBC special, with appearances from President Joe Biden, Drew Barrymore and more.

White’s persona is synonymous with celebration; in her almost 100 years on Earth, she found joy and happiness in so many aspects of being alive. When she passed away at the end of 2021, a sense of shock and heartbreak surrounded the pop culture realm. White was everyone’s television grandma, and as she said herself, she was accessible to her fans as she’d grown up in our homes.

Her loss is something those who loved her are still working through. So, to celebrate her life, several of her friends are coming together for a special this month. NBC shared a poster for the special on Twitter earlier today for Celebrating Betty White: America’s Golden Girl — and we’re already emotional about it.

NBC shared more information about what fans can expect to see from the special on Monday night.

“Co-stars, friends, admirers and those who shared special moments with White recount their favorite memories and reveal untold stories to commemorate the life and legacy of the trailblazing television star. The telecast will include clips and never-before-seen footage that best capture White’s irreverent tone, spirit and impeccable comedic timing that are a hallmark of her decades-long career.”

White passed away on Dec. 31, and her cause of death is listed as complications from a stroke she had six days before her passing. Her executive assistant, Kiersten Mikelas, has taken on the honor of continuing her social media accounts and sharing pieces of her life with all of us.

In addition to the NBC special, fans of White flocked to theaters on Jan. 17 — what would have been her 100th birthday — for a film celebration honoring our Golden Girl. The experience was something fans will keep with them forever, and the television event is no different.

We’re going to grab our favorite Betty White T-shirt and sit down with a vodka on ice to reflect on her life on Jan. 31. Here’s to a life well-lived — and loved.