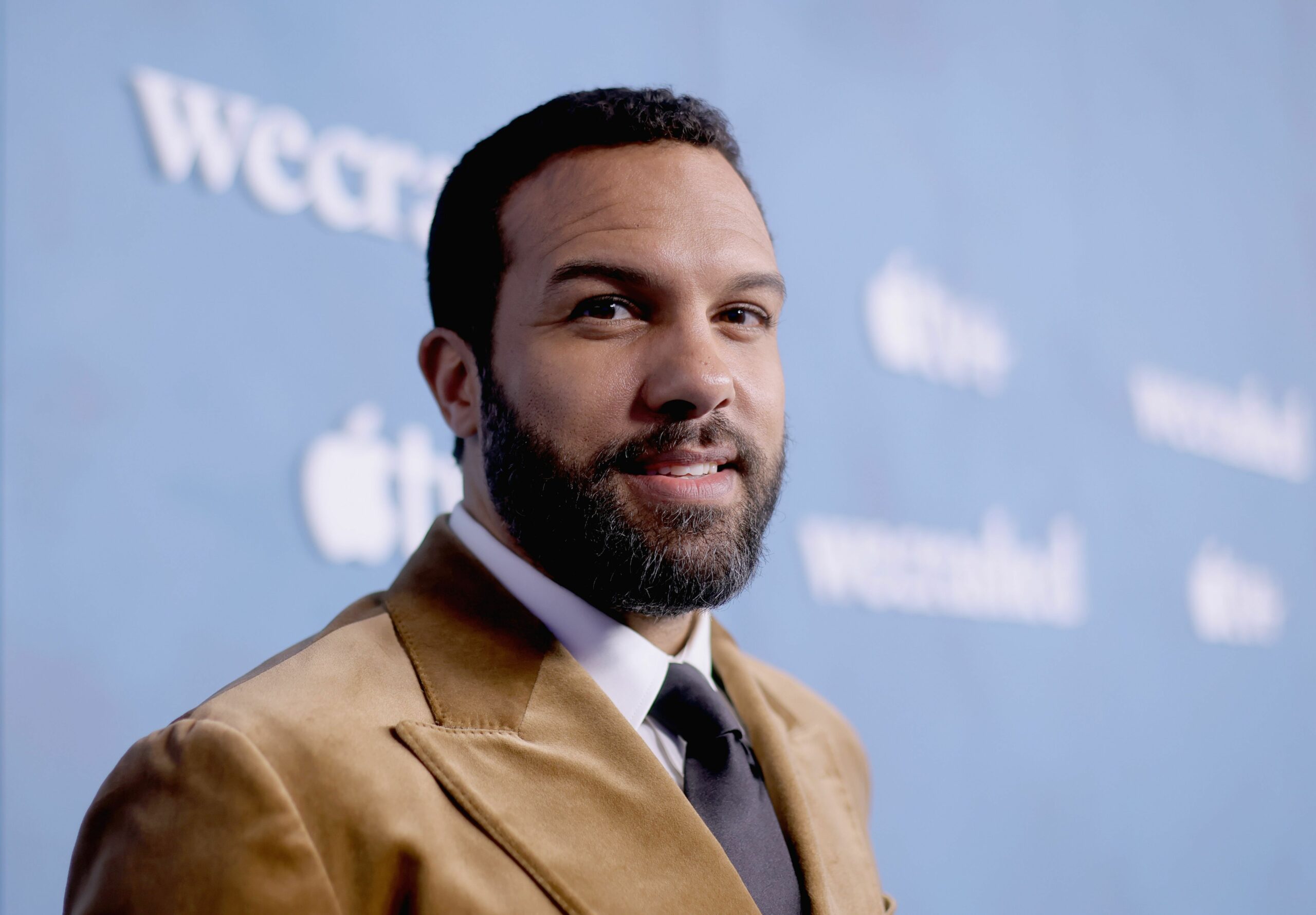 Former President Barack Obama is a divisive figure who earned his place in history like the U.S. presidents before him, Now actor O-T Fagbenle has shared just how hard it was to play someone that everybody knows, whose face has been so frequently plastered over social media for Showtime series The First Lady.

If you’re playing Lincoln, no one knows what Lincoln was like. But even if you’re playing Nixon, how many people can really recognize that Nixon hand movement? Barack Obama came alive during the social media movement, he’s one of the most recognizable people. [The challenge was] finding a way of playing a character, discovering a character and not doing an imitation. It was very hard. Playing him over the span of 15 years is a challenge, as well, but it was a beautiful challenge. They gave me prosthetics his size, but they looked too big so they actually had to give me smaller ears than he has to look realistic.

The Black Widow star made the comments about his role in the first season of the drama set to release next month, while speaking to Variety at the premiere of his WeCrashed series on Thursday. Fagbenle also said that he tried to get into contact with Obama for advice on portraying him, but was ultimately told by his team that the ex-president was booked solid for months.

The former Democratic Party leader is doing a series on the nation’s parks for Netflix, so who knows, maybe if the show is a success his path will one day cross with Fagbenle’s. For now, their show worlds are set to remain separate.