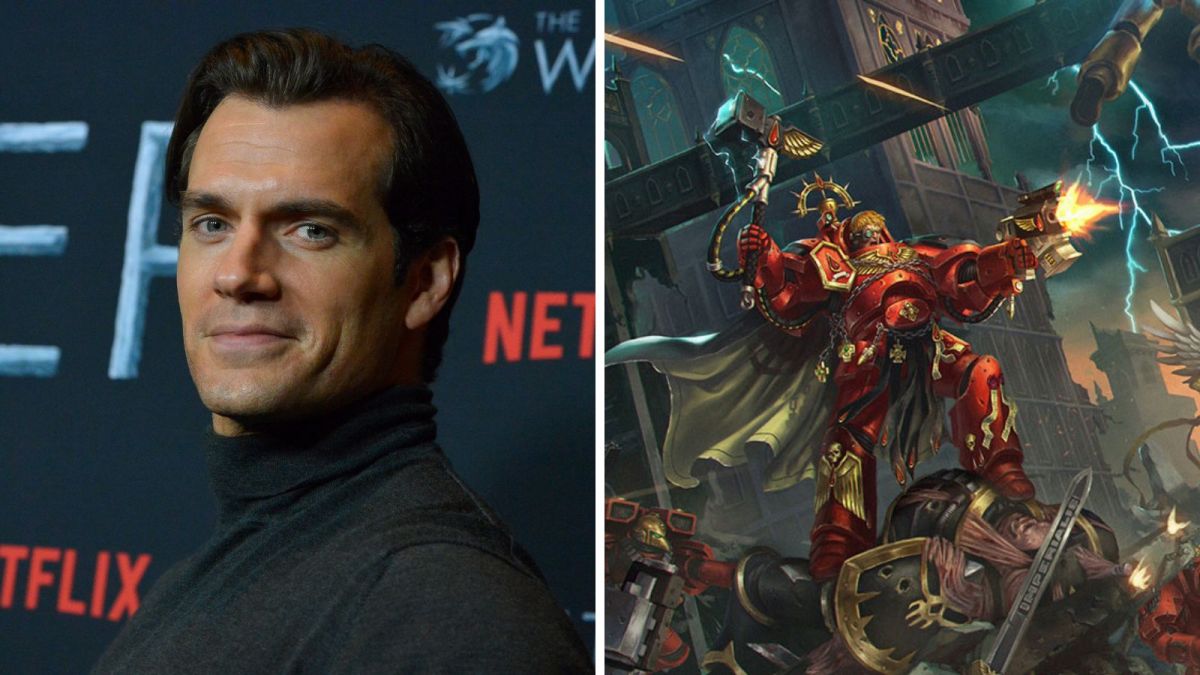 Henry Cavill may be onto the next video game adaptation already in the form of Warhammer 40K, and fans have waited zero time to see what he could like like in the world of Warhammer.

According to a recent The Hollywood Reporter piece, Cavill will be joining the Amazon adaptation of Warhammer with him being the marquee acquisition for the potential series. While no paperwork has been signed and a deal isn’t done just yet, it hasn’t stopped the fan artists from giving us an idea of what the former star of The Witcher could look like in the universe.

Warhammer’s universe is a hyper-militaristic and theological one in which humanity is in a constant state of warfare with aliens and mystical beings. You know, just like how it works in real life. The deeply satirical series being turned into a television series seems a perfect fit, and BossLogic has shown off what this world could look like with Cavill at its core.

The BossLogic art sees the Man of Steel star as a chaos-tainted general, and while it looks an awful lot more like him as Geralt from The Witcher it definitely gets a certain taste of what we could be after. Amazon helmed the ridiculously expensive The Lord of the Rings series Rings of Power, so they’re hardly strapped for cash to do something as ridiculous as this.

Amazon is going hard on video game properties, with their other major production being an adaptation of the post-apocalyptic video game series Fallout. The rights haven’t officially been acquired by Amazon yet for Warhammer, but it feels like a matter of time before an announcement.