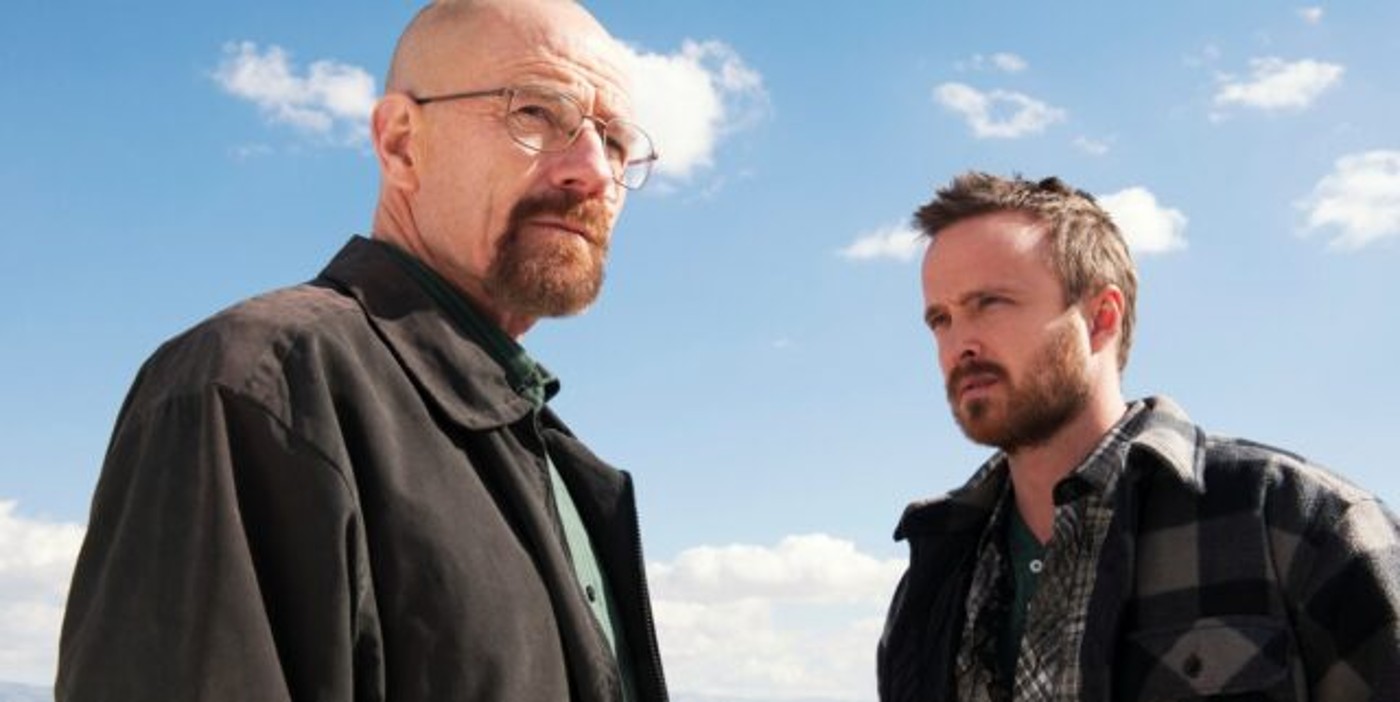 The world of Breaking Bad has captivated audiences since it began airing on television in 2008 and while the spinoff Better Call Saul show is soon set to reach its conclusion, Saul showrunner and Breaking Bad writer Peter Gould says more could come about.

“Every single one of these characters could have a whole show. There’s no question. I mean, Kim Wexler, Mike Ehrmantraut, Hank Schrader … I could see the Hank Schrader show, absolutely. We’ll just have to see what happens. Right now. I think we’re going to give it a little rest.”

Gould makes the comments above in an article published by Metro today. Nothing is official at this time, but the world as conceived by Vince Gilligan has grown beyond its initial boundaries with Bob Odenkirk’s spinoff and a sequel film looking at what became of Aaron Paul’s Jesse Pinkman after the credits rolled on the final episode of the initial run. Kim Wexler from the spinoff series about Jimmy McGill’s legal hijinks and journey into his criminal lawyer persona has been floated as another spinoff candidate, but nothing is again set for now, though AMC’s Dan McDermott recently told Variety the network is ready.

“I can tell you that if I could do anything to encourage Vince and Peter to continue on in this universe, I would do it. I think you’d have to ask them, but the door is always open and I long for the day my phone rings and Vince, Peter or our friends at Sony call to say, ‘Hey, I think we have another show set in this universe.’”

The second half of Better Call Saul’s final season premieres July 11 and concludes in August.