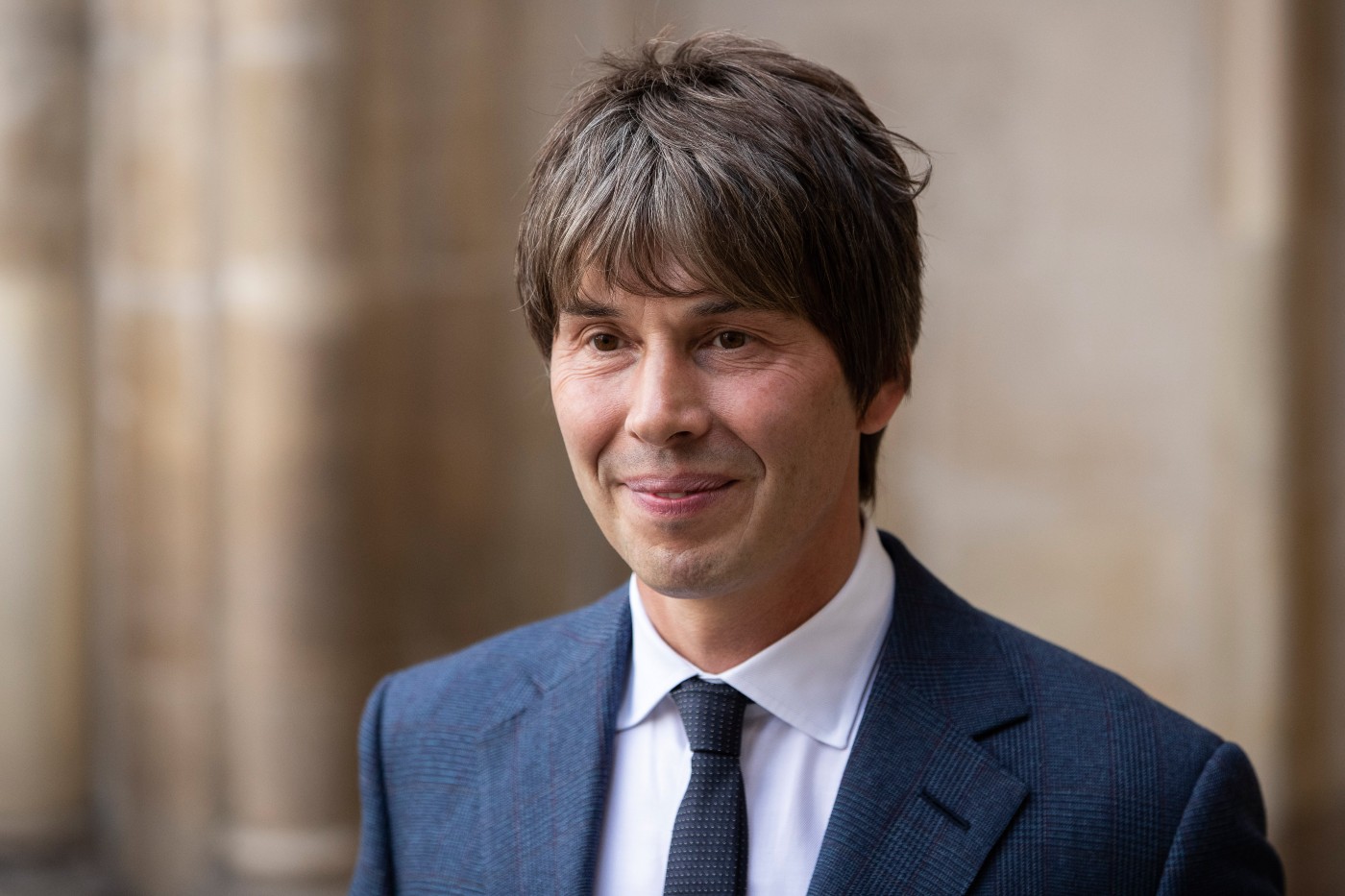 Brian Cox has received approval from BBC to make a documentary about NASA’s 2020 mission to Mars.

According to Deadline, Cox will host a 90-minute documentary called Seven Days on Mars, which will focus on NASA’s exploration of Mars to discover if life has ever existed on the planet. The agency had sent its state-of-the-art rover Perseverance and Ingenuity helicopter to investigate the planet, of which the latter landed on Mars last year in February.

In the documentary, Cox will take viewers behind the scenes for exclusive access to the NASA Jet Propulsion Laboratory in California, US., where the film’s crew was allowed to observe the activities of Perseverance on Mars for seven days.

Seven Days on Mars also features a personal sub-history, as Cox reveals that he contacted NASA back in 1980 to request copies of the images captured by Voyager during the Viking Missions to Mars. This influenced his decision to embark on a career as a particle physicist. In a way, the documentary is a full-circle moment for the professor.

According to Cox, the program will also discuss ways the data obtained during the mission could impact the growing body of knowledge about Mars and Earth.

“The Perseverance Rover, and the Mars Sample Return missions to follow, may answer a deeper question even than ‘Is there life on Mars? They may reveal how life begins across the Universe, including here on Earth, and give us unique insight into our own origins.”

Per C21Media, the documentary was produced by Arrow Media in partnership with NASA and will be distributed internationally by Fremantle Media.

Seven Days on Mars will air on BBC Two.