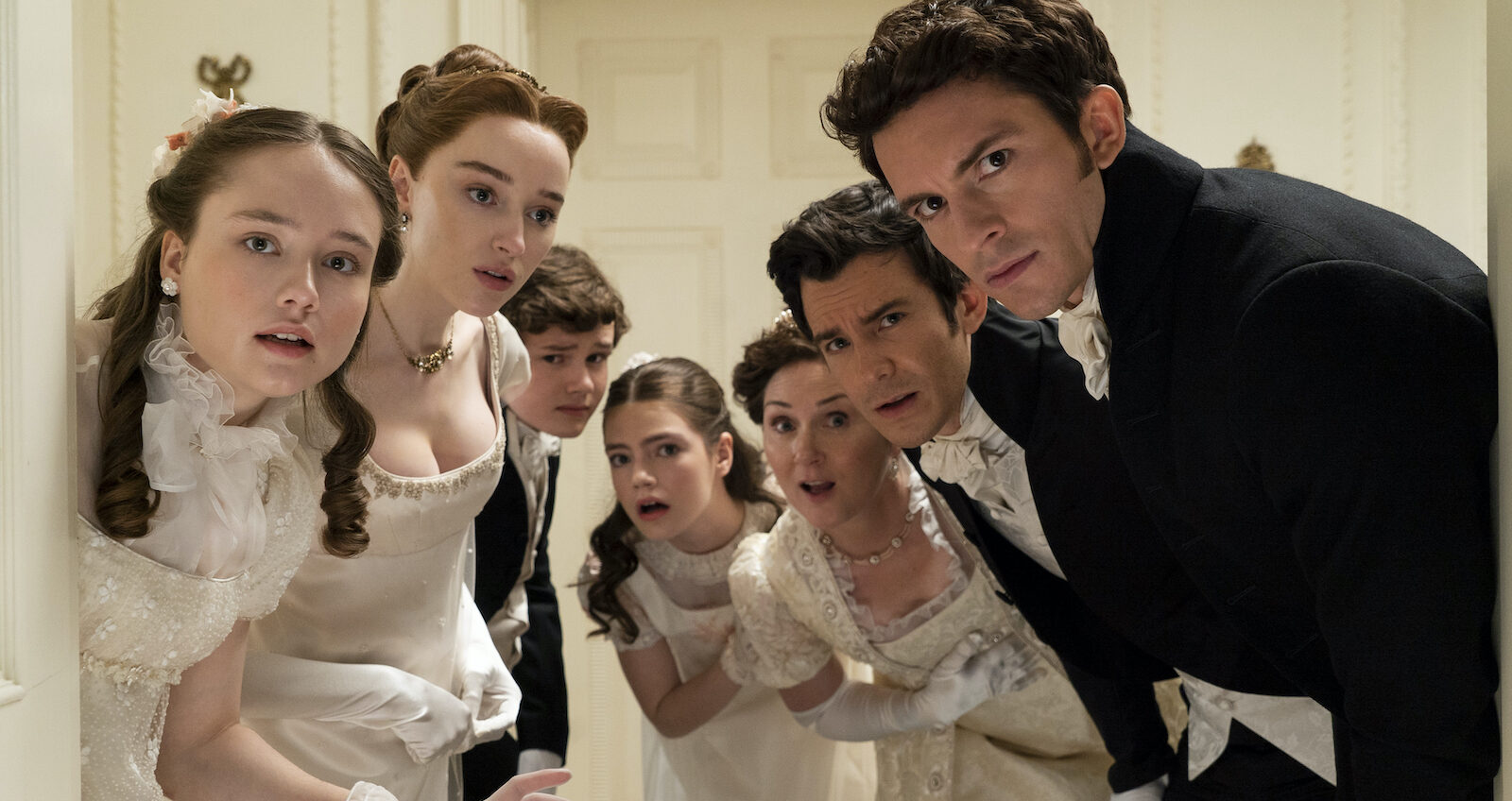 The news that season 3 of Bridgerton will change the sequence of the novels and alter its protagonists for the next chapter has incensed many fans of the popular Netflix series.

On Sunday night, Nicola Coughlan who stars as Penelope Featherington/Lady Whistledown revealed that season 3 of Bridgerton will focus on the romance between her character and Colin Bridgerton (Luke Newton). This is a significant change as the television series will jump ahead of the timeline fans of the books are familiar with.

Each of the eight novels in the Bridgerton series tells the story of the romance and courtship of one of the Bridgerton siblings. Given that the first two seasons remain faithful to this chronological order, fans of the Netflix series expected the television show to follow the sequence of the books for the next season as well and were anticipating that it would tell the tale of the novel An Offer From A Gentleman, which narrates the story of Benedict Bridgerton and Sophie Beckett. Thus the news that season 3 will bypass the third novel and focus on the story of the fourth book has left fans of Benedict sorely aggrieved.

One tweeted their discontent without mincing words.

One user is sure that this decision spells doom for Bridgerton‘s future.

Some are so dejected by the revelation that they would like to bypass the upcoming season and directly binge the fourth season.

Another Benedict fan admitted that they felt let down, but mustered up enthusiasm about the story of Colin and Penelope.

The devotion of Benedict fans expressed on social media is a testament to the author’s ability to craft a compelling and lovable character. While season three may or may not focus on the character at all, the overwhelming love for him is already a big sign for Netflix to renew Bridgerton for a fourth season with Benedict as the prime protagonist.