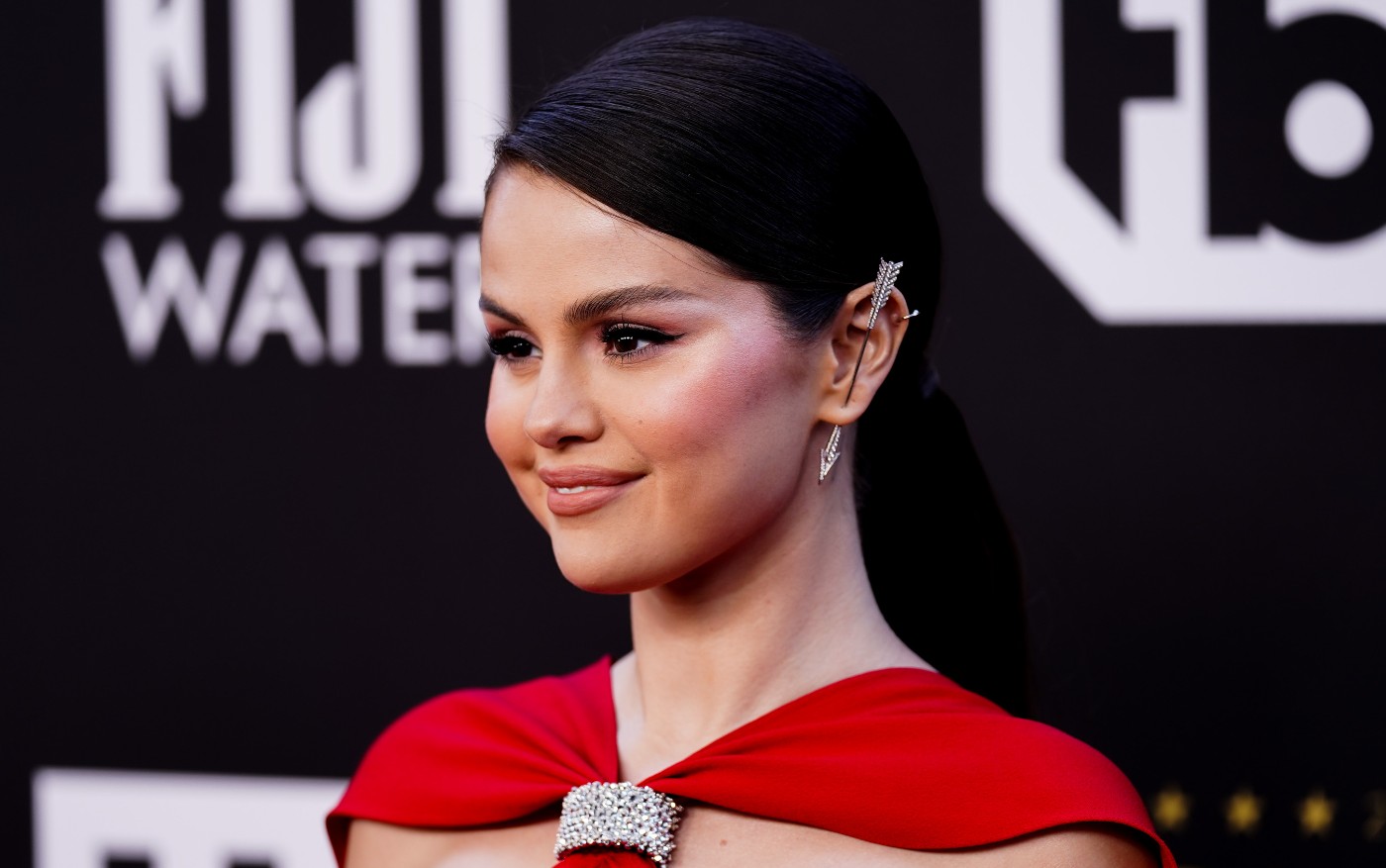 Singer and actress Selena Gomez has proven diamonds are forever on the red carpet at the Critics Choice Awards, with an astonishingly designed set of earrings.

In a dress as crimson as the Critics Choice Awards’ red carpet, Gomez’s earrings truly caught the show. The left earring was an imposing Boucheron diamond arrow, made of 154 diamonds and 18k white carat gold. Her evening gown was from Louis Vutton, featuring a striking cape resembling the fairy tale Little Red Riding Hood.

As she walked the carpet, she poked fun at herself, joking that she “won’t be falling this time” after she fell on the red carpet at the Screen Actors Guild Awards two weeks prior.

As expected, the Bad Liar singer’s smashing look has been reigning the Critics Choice Awards chatter on Twitter.

While some complimented her fashion sense, many couldn’t get over the fact that Selena Gomez looked like a dream in red.

Gomez made her name on Disney’s Wizards of Waverly Place in the 2000s, but her music career is what has kept her a household name with songs like Love You Like A Love Song, Lose You to Love Me, Good For You, and Hands To Myself.

Her music career has gone from strength to strength, with her solo career since leaving Selena Gomez & the Scene taking on a whole new level. Her 2021 album Revelación is up for Best Latin Pop album at this years’ Grammys, set to be held April 3.

Gomez was nominated for Best Actress in a Comedy Series for Hulu exclusive Only Murders in the Building, but lost out to Jean Smart for her performance in HBO Max’s Hacks.