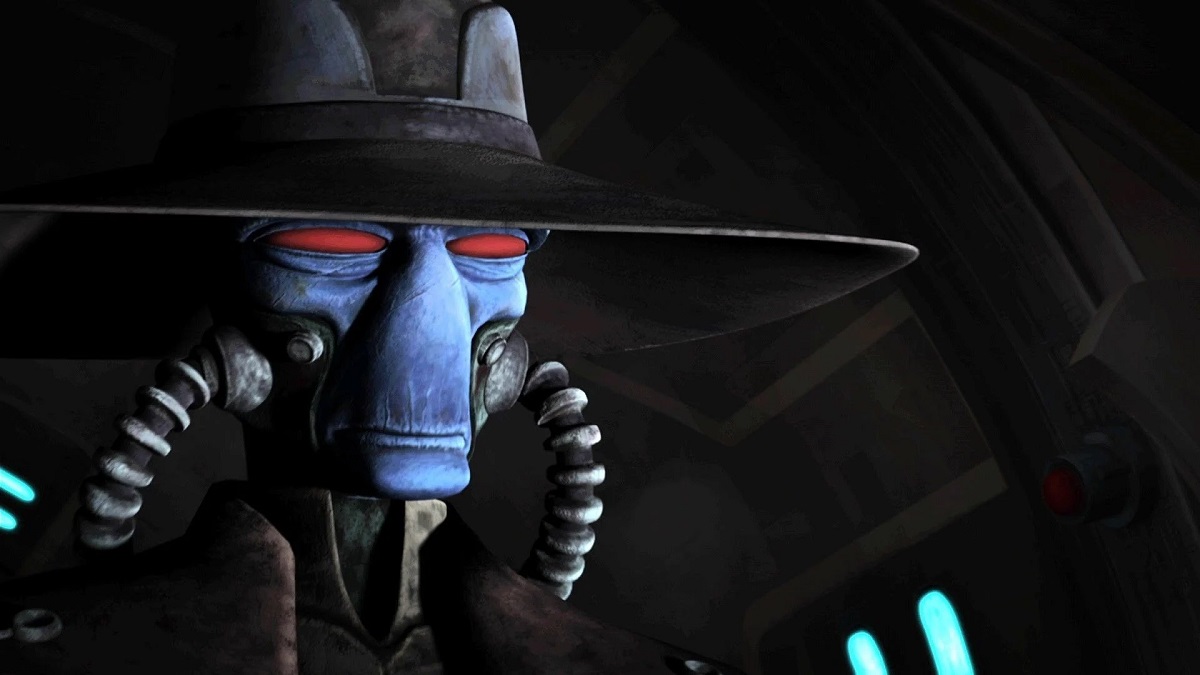 While the titular lead in The Book of Boba Fett has been missing in action in his own series for the past two episodes, most Star Wars fans are content with writers Jon Favreau and Dave Filoni setting the stage for a grand finale in a show that has failed to imitate the success of its predecessor.

To that end, Din Djarin or even Grogu and Luke Skywalker weren’t the only cameos that got us excited for the final chapter in the story of Temuera Morrison’s legendary bounty hunter. As most of you will already know, the title of Chapter 6, “From the Desert Comes a Stranger,” was actually referring to the sinister Cad Bane from The Clone Wars series rather than the marshal Cobb Vanth.

The mercenary’s brief appearance sent a wave of terror through Mos Pelgo and an outburst of chills down our spine, though he’ll almost certainly reprise his role as a villain for the finale. Some Star Wars fans even think that either Boba Fett or Din Djarin will have to deal with him at some point, which makes us concerned about the fate of the two protagonists.

For now, check out this gorgeous new poster, courtesy of the official Star Wars Twitter account, that features Cad Bane in all his menacing apparatus.

Knowing what Cad Bane is capable of from his time on The Clone Wars, our protagonists would do well not to underestimate him. We’re talking about a gunslinger who can literally shoot down a Jedi Knight despite the Force. As hard as it feels to admit, the likes of Djarin, Fett, and even Vanth – as formidable as they appear – are Bane’s bread and butter.