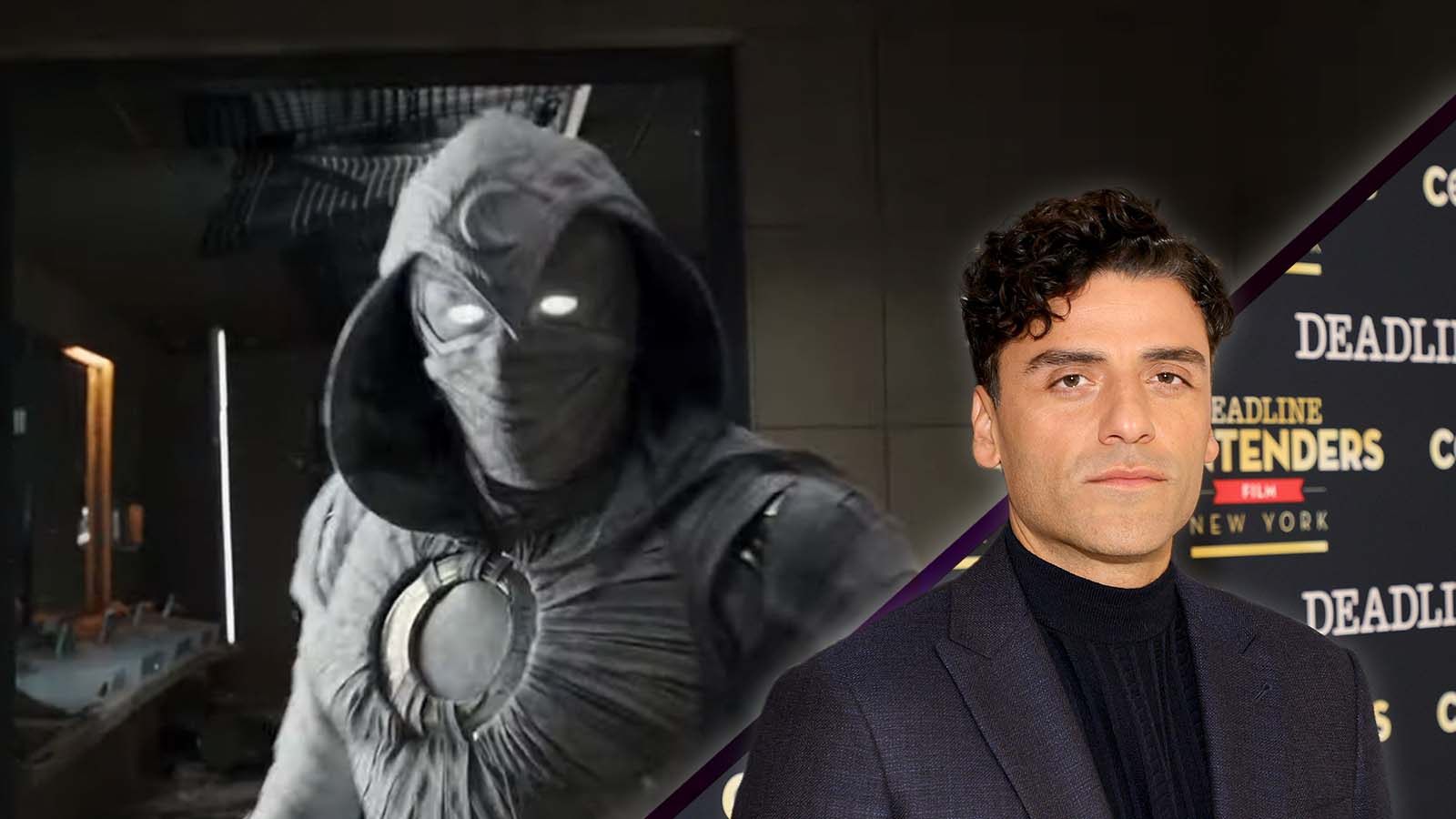 The announcement of Marvel’s new Moon Knight TV series has both Marvel comic fans and MCU enthusiasts quite excited. Moon Knight has long been a fan-favorite Marvel character, but the fresh attention on Oscar Isaac’s upcoming portrayal has made people ask questions about Moon Knight and his powers.

One of the more intriguing questions being asked is whether or not Moon Knight can die.

Why are people asking if Moon Knight can die?

Like many heroes in the Marvel Universe, Moon Knight has had multiple brushes with death. However, unlike most of those other characters, an encounter with death plays a massive part in Moon Knight’s origin story. Marc Spector, the man behind the mask, was born into a wealthy family and forged an impressive career in the American army. After becoming disillusioned and being betrayed by his brother, Marc started to work as a mercenary.

During this time, Marc worked with a terrorist called Bushman, who betrayed Marc and left him for dead in Egypt. In his final moments, Marc crawled into an ancient tomb. Somehow, he survived the incident, waking up to see a statue of the god Khonshu above him.

Marc believed that Khonshu saved him and used his second chance to fight for justice as Moon Knight, becoming bound to Khonshu in the process. This has changed from simply being the god’s follower to Khonshu fully inhabiting Marc’s body from series to series.

Has Moon Knight cheated death before?

This isn’t the only time Moon Knight has avoided death due to Khonshu. In fact, Marc has fallen in combat several times only to be resurrected by the Egyptian god.

For instance, one of the most famous Moon Knight resurrections is the second one. Marc’s second death came at the hands of Seth Phalkon. Seth infected Marc’s company, Spectorcorp, with a computer virus. Marc isolated the virus in his secret base to protect Spectorcorp’s employees, which led to Marc getting killed in the resulting meltdown. Khonshu resurrected Marc to stop a plot orchestrated by Seth and Bushman.

While Khonshu can resurrect Moon Knight, it is unknown how or why Khonshu does this. Khonshu’s criteria for deciding if Marc is worthy of resurrection is also unknown, so even Marc doesn’t know if he will be resurrected upon death.

We don’t know if Khonshu can resurrect Marc an unlimited number of times or if the god needs to wait a while between resurrections. While a god as strong as Khonshu shouldn’t have issues with multiple revivals, the rules the god operates by are unknown and change from series to series.

It is also unknown how many times Moon Knight can survive resurrection. Several stories have shown that being a vessel for Khonshu is hard on Marc’s human body, so it’s likely that his physical form might not be able to withstand multiple deaths and resurrections.

It’s currently unknown if Moon Knight can actually die. While he has been resurrected in the past, there’s no guarantee that Khonshu will allow future resurrections or that they’ll be able to pull them off. This means that Moon Knight has to tread carefully, especially if Marvel’s small-screen take on the character doesn’t give him unlimited resurrection capability.