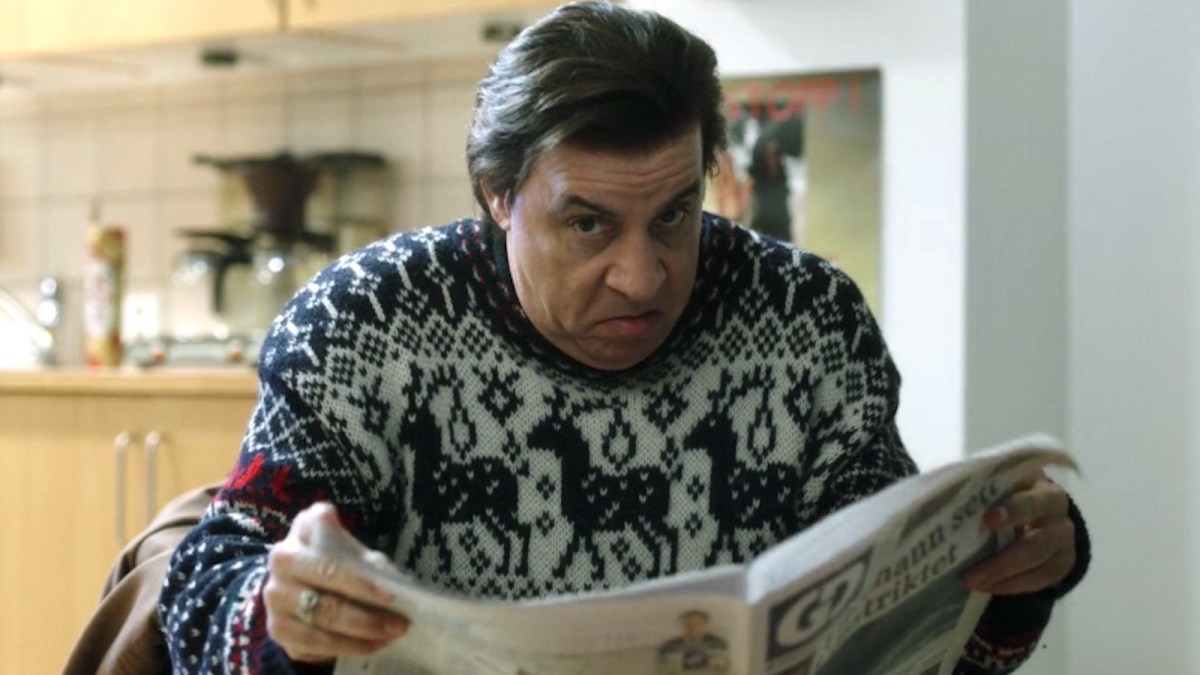 There’s a lot to think about when watching a dramatic show like Lilyhammer. The show first premiered in 2012 and spent three intense seasons telling the story of Frank Tagliano, a mob boss from New York City, played by The Sopranos’ Steven Van Zandt. Frank was forced between a rock and a hard place when he was asked to testify against his own associates.

After ratting out the people he was closest to throughout the course of his shady and illegal underground business, he quickly realized he would have to enter into a witness protection program. Changing his identity was only the beginning. Relocating to a city called Lilyhammer in Norway is what ultimately changed his entire life. But is Lilyhammer still available for streaming on Netflix right now?

Can you still watch ‘Lilyhammer’ on Netflix?

It turns out that Lilyhammer is one of the first ever Netflix original series to be added to the platform. There’s good news for people who consider themselves to be true fans of the show. Lilyhammer isn’t going anywhere for a while and is still available for streaming on Netflix as it stands today.

According to What’s on Netflix, the show will stay on Netflix until 2029, even though it was originally set to be deleted from the platform in November 2022.

The story of former mob boss Frank trying to pick up the pieces of his life in Lilyhammer, Norway is interesting enough to keep up with. One of the reasons Frank chose this remote location is the fact that he fell head over heels in love with Lilyhammer while watching the winter Olympic Games of 1994.

While admiring the athletes, he also admired the stunning backdrops behind them. He appreciated the beauty of the area and respected all that it had to offer. After a decade of time passed by and he needed to move somewhere new for his own protection, it became the most ideal place for him to relocate to start his life over again from scratch.

Since Lilyhammer is a place that has very little crime and an interesting group of residents who come from various walks of life, adjusting to all of the changes takes Frank quite some time. Instead of being surrounded by dangerous criminals who thrive off of violence and a desire to earn more money, he finds himself surrounded by sweet and gentle folks who appreciate genuine friendship, beautiful art, and pleasant conversations.