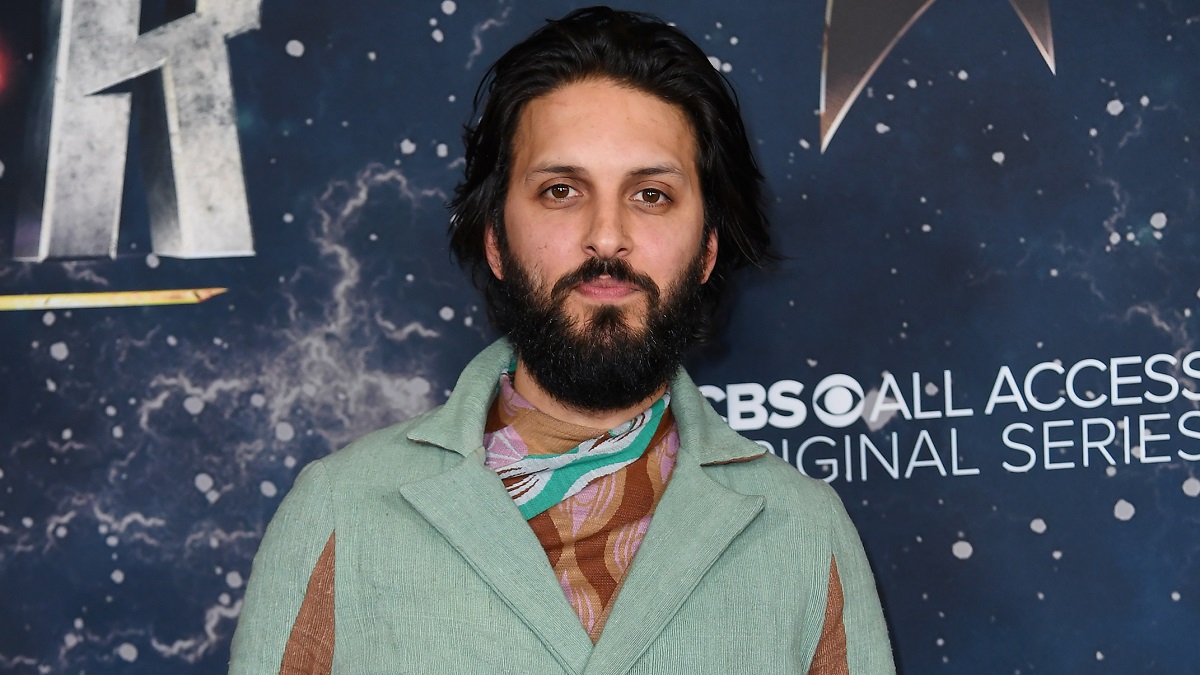 Last year, Disney announced that Jules Verne’s literary favorite Captain Nemo would be getting his own big budget episodic origin story, with the latest reports confirming that shooting is underway on Nautilus in Australia.

A loose re-telling of how the man readers first met in 20,000 Leagues Under the Sea came to be, Star Trek: Discovery‘s Shazad Latif plays the title hero, the son of Indian royalty and a scientific visionary who fights against British imperialism.

A prisoner of the East India Company, Nemo escapes and ultimately sets out on his favored aquatic mode of transport to take the fight to his enemies, gathering a motley crue that includes freshly-announced cast members Georgia Flood and Thierry Frémont, Andrew Shaw, Ashan Kumar, and Kayden Price.

As per Deadline, Nautilus is one of Disney Plus’ largest productions that isn’t part of Star Wars or the Marvel Cinematic Universe, and the studio will be hoping the expense is justified when the ten-episode first season lands on our screens.

There’s no release date in place as of yet, but director Michael Matthews has proven a dab hand at blending broad fantasy with big action thanks to Love and Monsters, so hopes are high that we’ll be getting something spectacular out of the bargain.