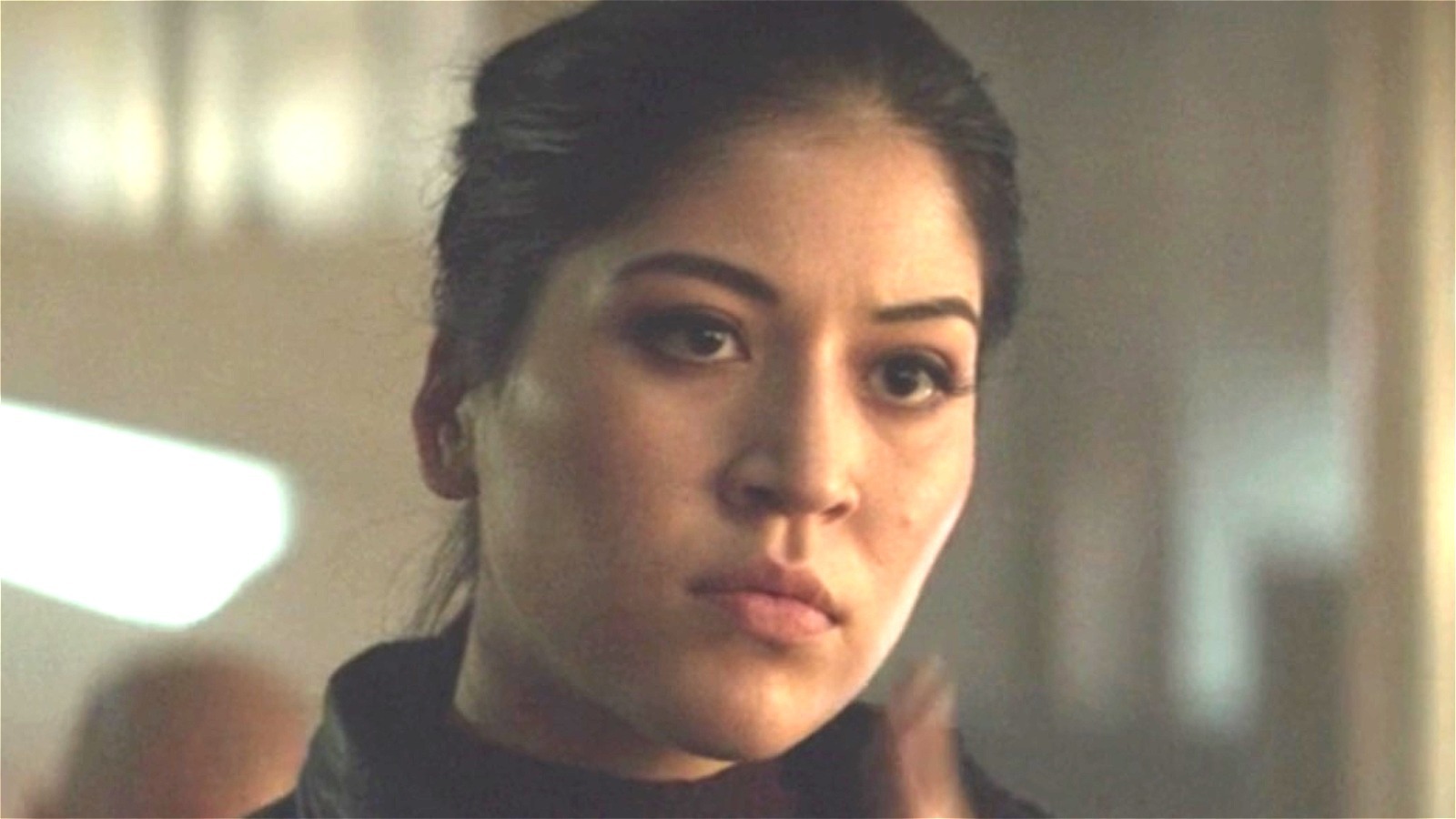 Alaqua Cox’s Maya Lopez/Echo was one of the best things about Hawkeye. Introduced early on, Lopez is a deadly member of the New York criminal underworld, running the Tracksuit Mafia, and answering to her ‘Uncle’, Wilson Fisk/Kingpin. The fact that Echo is a deaf amputee (as Cox is herself) just made her all the more badass.

Hawkeye ended with Echo discovering the role Kingpin played in the death of her father, with a final confrontation between the pair ending with her pointing a gun at him, followed by an off-screen gunshot. We’ll find out what actually happened in that alley in her own spinoff show, Echo.

So far details have been vague about the exact subject matter, but a new casting call sheds some light on the actors they want and when they’re shooting. The notice says Marvel Studios are looking for “Southeast based talent ages 6+ who can portray Native American, First Nations and Indigenous Peoples”, with filming taking place “between Mid-April and end of August 2022.”

This means Echo is probably coming sometime in early-mid 2023. The nature of the character should mean that it won’t need a ton of flashy VFX, so I’m betting they’ve scheduled its release about a year from now.

That Echo is being fast-tracked through production is proof that Marvel Studios has a lot of confidence in Cox. That’s been borne out the glowing reactions to her debut in Hawkeye, though whether she’s able to carry a show on her own is another matter altogether. Then again, if D’Onofrio’s Kingpin is a major player in this, we should see some sparks fly.

More on Echo as we hear it.