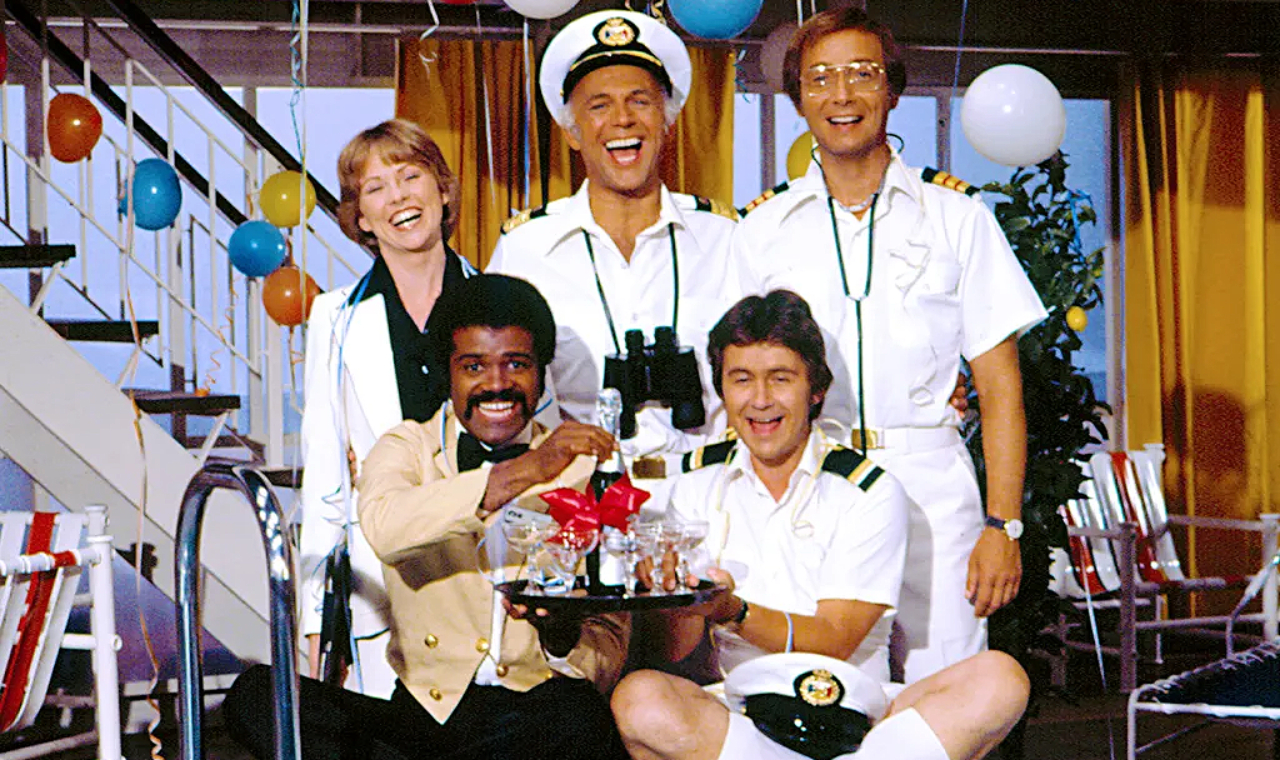 In 1977, CBS invited television viewers to come aboard The Love Boat for new romance and fun for everyone. The journey lasted until 1990, and the network just revealed they want people to come and set sail for a game version.

Today The Hollywood Reporter revealed the concept is being resurrected as The Real Love Boat. The piece will be a dating show on the water and, apparently, those with nautical expertise will also help couples’ and singles with love.

“Destination dates, challenges and surprise singles will test the couples’ compatibility and chemistry. Like the beloved original scripted series, the indispensable crew members including ‘captain’ and ‘cruise director’ will play pivotal roles in the matchmaking and navigation of the romantic (and sometimes turbulent) waters ahead. After almost a month at sea, only one winning couple will make it to the final port and take home a cash prize.”

The original series was produced by Aaron Spelling, and featured different groups of guests looking for love on the MS Pacific Princess. A reboot was attempted in 1998 on UPN, and the new version will be a joint effort between CBS and Australia’s Network 10. Production on a U.S. and Australia version starts this summer before being broadcast after.

For CBS representative Mitch Graham, this is a golden opportunity to bring something meaningful to a new era.

“Audiences really connected with the fun and escapism of The Love Boat. The iconic series embodied the many possibilities of people making new, meaningful connections. Reimagining it as a dating show with competition, adventure and romance makes The Real Love Boat an ideal fit for our schedule and viewers.”

Fingers crossed for original cast like Bernie Kopell and Ted Lange coming back in some way.