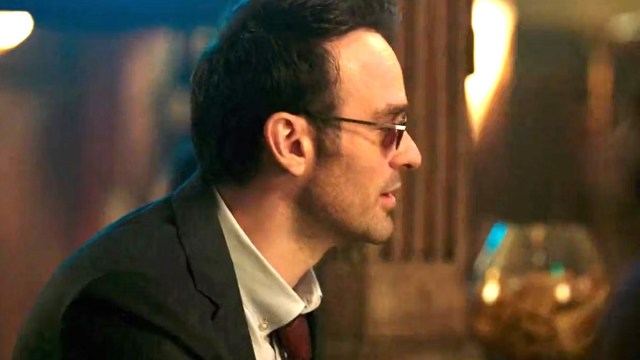 For reasons we’re struggling to explain, She-Hulk: Attorney at Law officially ranks as the Marvel Cinematic Universe project with the lowest user rating on Rotten Tomatoes, having even managed to slip below the horrendous Inhumans. Clearly, a lot of people have issues with the show, but everyone’s fully on board with Charlie Cox’s impending appearance as Daredevil.

The bad news is that the actor will only show up in one episode, but with an entire 18 installments of solo series Born Again set to begin shooting next year, there’s plenty more to come from the longtime Matt Murdock, and that’s without even mentioning his role in Hawkeye spinoff Echo, or animated offshoot Spider-Man: Freshman Year.

That being said, plenty of MCU supporters have voiced their trepidation about Disney getting its hands on the former Netflix resident, with many worried that the Mouse House will sand down Daredevil’s edges to make him fit in the happy-go-lucky franchise. Based on Cox’s comments to Variety following D23, then, those concerns will not be alleviated.

“What was really fun about being in She-Hulk for this one episode is that obviously the tone of that show is radically different, and in order for my character to be appropriate in that show, I had to adapt a little bit my Matt Murdock, so that he was in a place in his life where he’s having fun, life is good, he’s a bit cheeky, and a bit flirty, and it’s just tonally slightly different. And it was a bit of an experiment, but it was really enjoyable. And I really had a good time, and the chemistry I had with Tatiana was amazing. And if they do lighten the tone a bit, then I’m not afraid of that.”

Naturally, there’s going to be a whole host of Daredevil diehards left apoplectic at such words as “fun”, “cheeky”, and “flirty” being used in association with a character who was largely defined by darkness and internal conflict during their previous life on Netflix, so expect social media to blow up with a massively polarizing wave of reactions once the She-Hulk episode in question has been revealed to the world.