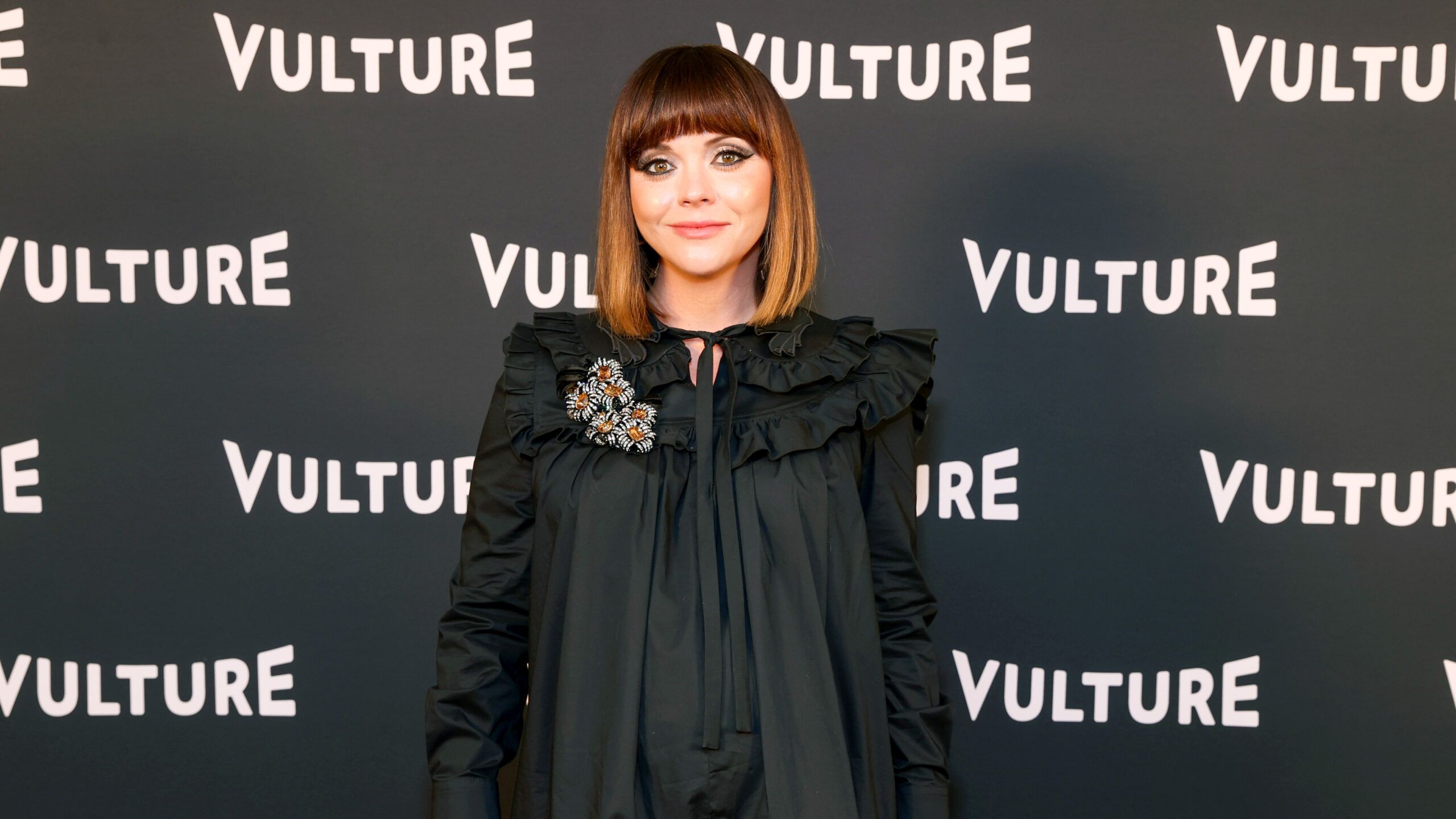 Looks like fans of The Addams Family have finally gotten their wish; Christina Ricci has just been added to the cast of the new Netflix series Wednesday, in an undisclosed role. Ricci played Wednesday Addams in Barry Sonenfeld’sThe Addams Family back in 1991, and when news broke about the Netflix series, fans created a petition in an attempt to get her cast in the series.

X and Scream star Jenna Ortega will star in Wednesday as the titular character, with Catherine Zeta-Jones and Luis Guzman portraying Morticia and Gomez Addams, respectively.

The addition of Ricci follows the recent departure of Thora Birch, who had to exit production due to a family illness. Producers had confirmed earlier that Birch’s character would not be recast, but that they intended to create a new character.

Wednesday comes from Smallville creators Al Gough and Miles Millar, and will be directed by Tim Burton. According to Variety, Netflix has described the show as a

“sleuthing, supernaturally infused mystery that follows Wednesday as a student at Nevermore Academy. [Wednesday] attempts to master her emerging psychic ability, thwart a monstrous killing spree that has terrorized the local town, and solve the supernatural mystery that embroiled her parents 25 years ago — all while navigating her new and very tangled relationships at Nevermore.”