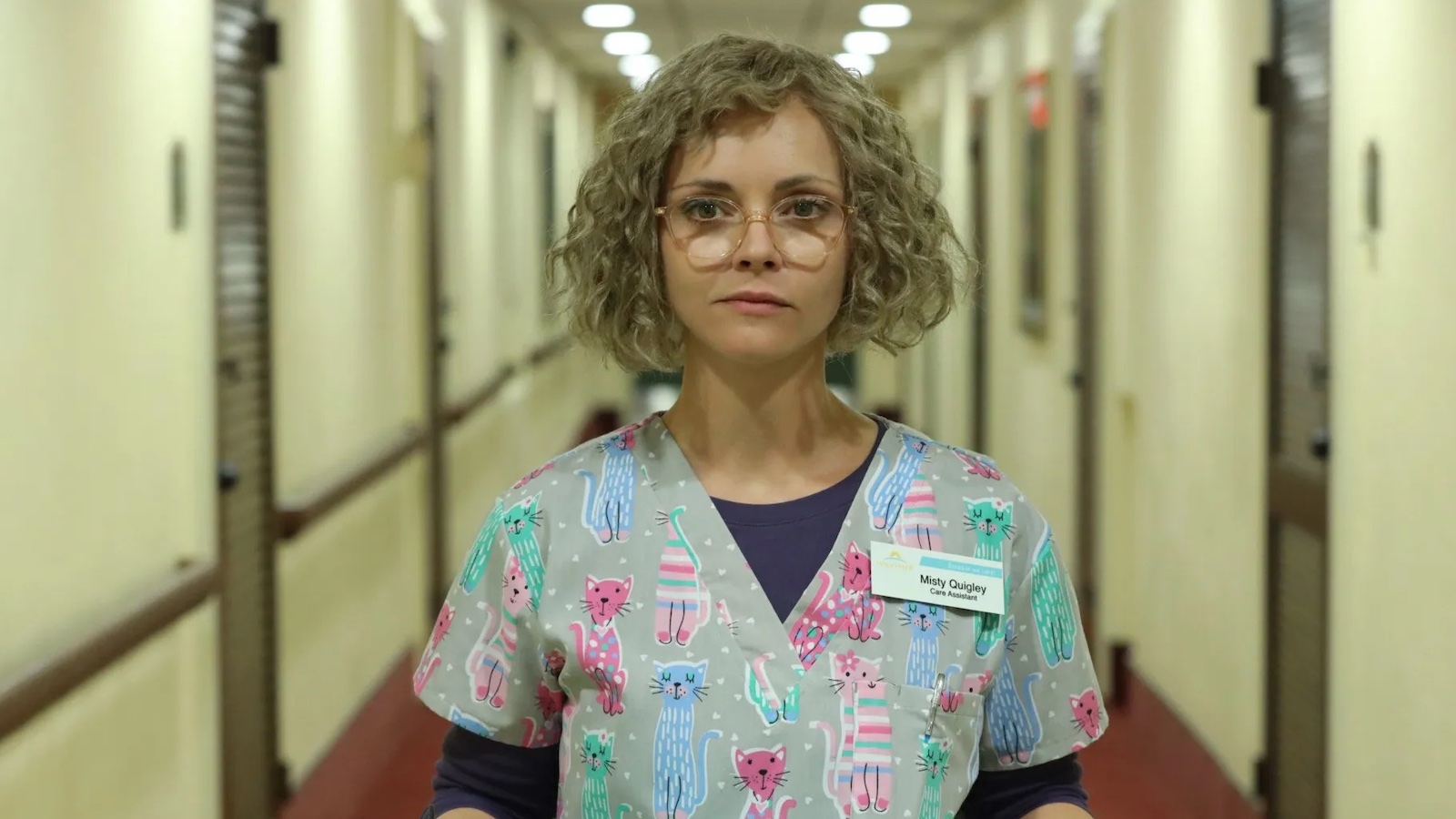 Christina Ricci says she was given a hard time on the set of Yellowjackets because of her character’s looks.

On THR’s Drama Actress Roundtable, Ricci shares how hard it was to be taken seriously and how it helped get her into character.

“It was amazing. And great for me as an actress because I was like, ‘This is what this woman’s been putting up with her entire life.’ And I’m just like, ‘It’s still me, I’ll still kill you, I just happen to have this wig on.'”

Killing Eve‘s Sandra Oh asked if she felt that the physical transformation and what the audience knew of Misty would influence people’s reaction, and Ricci confirmed that it played a part.

“It’s just people seeing a woman who looks like that, honestly. You see a woman that’s that dismissible because she has no social currency, she’s not hot, she’s not powerful, and then I’m really little and I’m wearing pastel, kitten things and dorky glasses, and people’s natural reaction is to give that person a hard time. It was amazing because I’ve never been on a set where people felt so free to give me a hard time.”

In the popular Showtime series, Ricci plays Misty Quigley, a nurse (wearing unflattering scrubs) for the elderly who’s eager to please and be liked, yet harbors a deep darkness inside of her. She’s got curly hair, glasses, and dresses quirky, and she doesn’t receive much respect from very many people who find her more annoying than anything else.

Misty, however, is a vengeful person who can become violent and kidnap people if she deems it necessary. She’s also highly intelligent, despite her unassuming intelligence. As a teenager, she was the equipment manager for the WHS Yellowjackets, and when the team’s plane crashes in the wilderness she’s the one figuring out solutions to their problems in this strange and dangerous world with her bevy of skills. Regardless of this, it doesn’t change many people’s reactions to her and she becomes an outcast.

Yellowjackets has been officially renewed for season two, so there will be more murder and mystery as the women deal with their complicated past and their dangerous presents. The series scored 100 percent on Rotten Tomatoes and even received praise from Stephen King himself. Here’s hoping things turn around for Misty in the season to come.