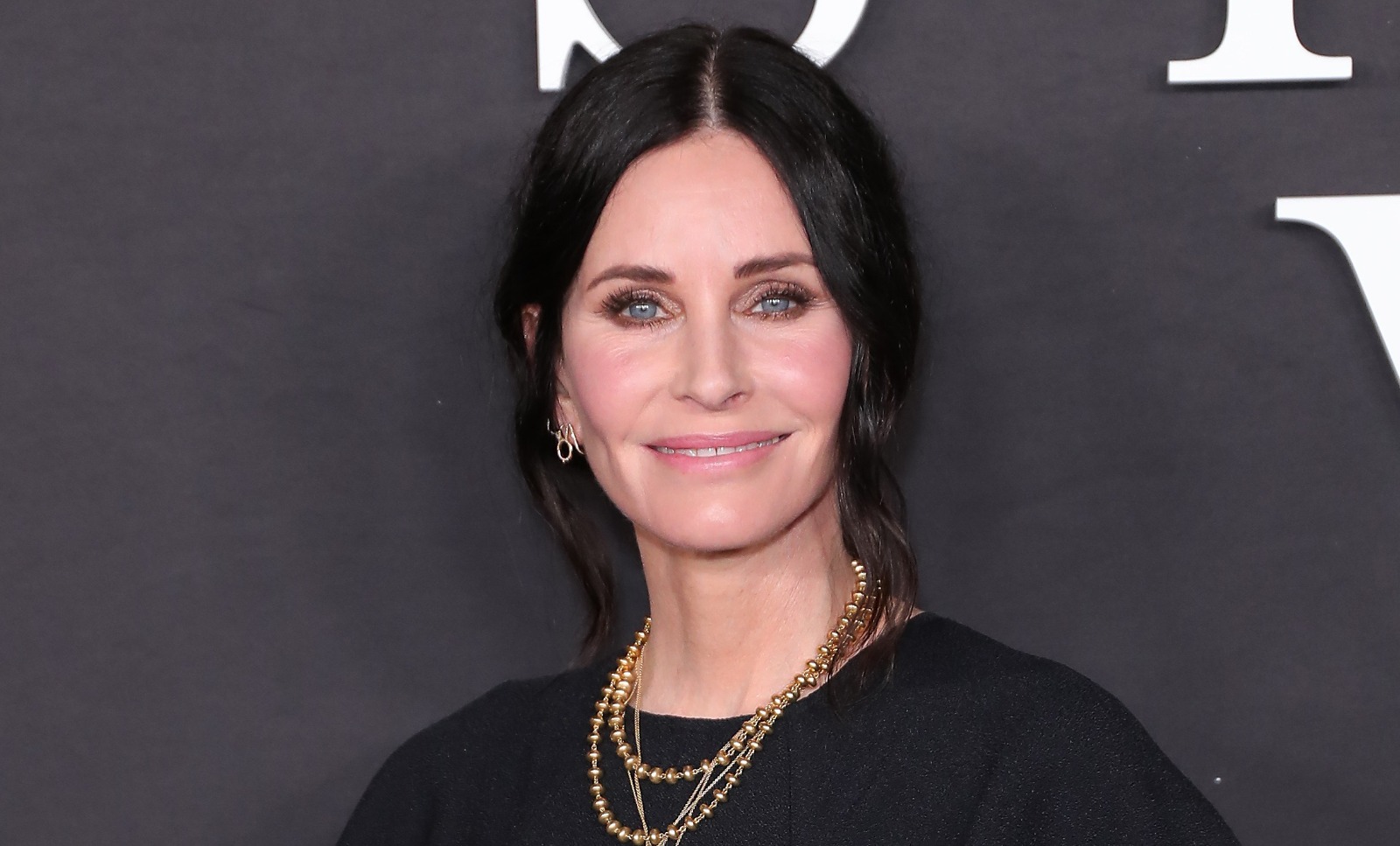 Courteney Cox has revealed that there are a number of Friends episodes she doesn’t remember filming.

Cox made the admission in an interview with Willie Geist on Today, telling him that she simply has no recollection of filming numerous episodes of the hit TV series.

Having played the role of Monica Geller on ‘Friends’ for all ten seasons, Cox first realized she had no memory of filming certain episodes when the cast viewed some segments of the show during the Friends reunion in 2021.

I should’ve watched all ten seasons because when I did the reunion and was asked questions, I was like, ‘I don’t remember being there.’ Yeah, I don’t remember filming so many episodes.

Cox explains that she is prone to forgetting things and that she often feels surprised when she sees certain episodes of ‘Friends’ on TV and has no memory of filming them.

However, she says it’s not unusual for her to forget things and chalks it up to having a bad memory.

I don’t remember any trauma in my childhood, but I have, like, three memories.

Geist asked Cox if she has developed enough detachment from starring on the ’90s zeitgeist TV series to realize how great the show was. Cox responded that she is generally pleased with the landmark show in its entirety, but there are some exceptions. She doesn’t like episodes where the producers sped up her voice to accommodate the run time for commercials, for example.

All ten seasons of ‘Friends’ are currently available to stream on HBO Max.